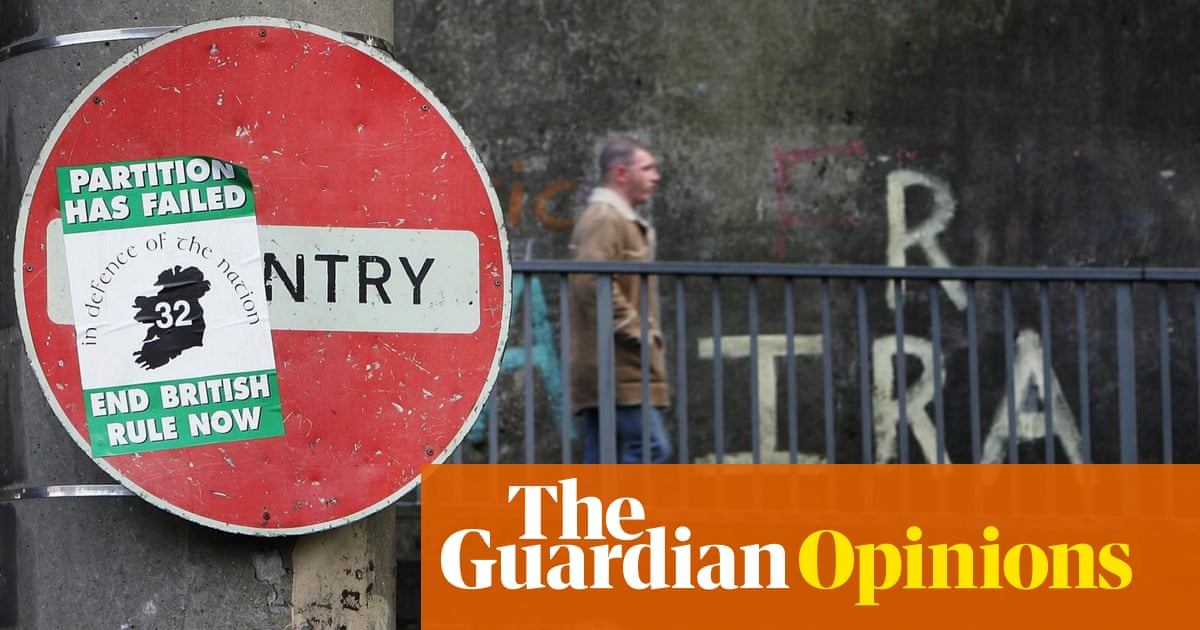 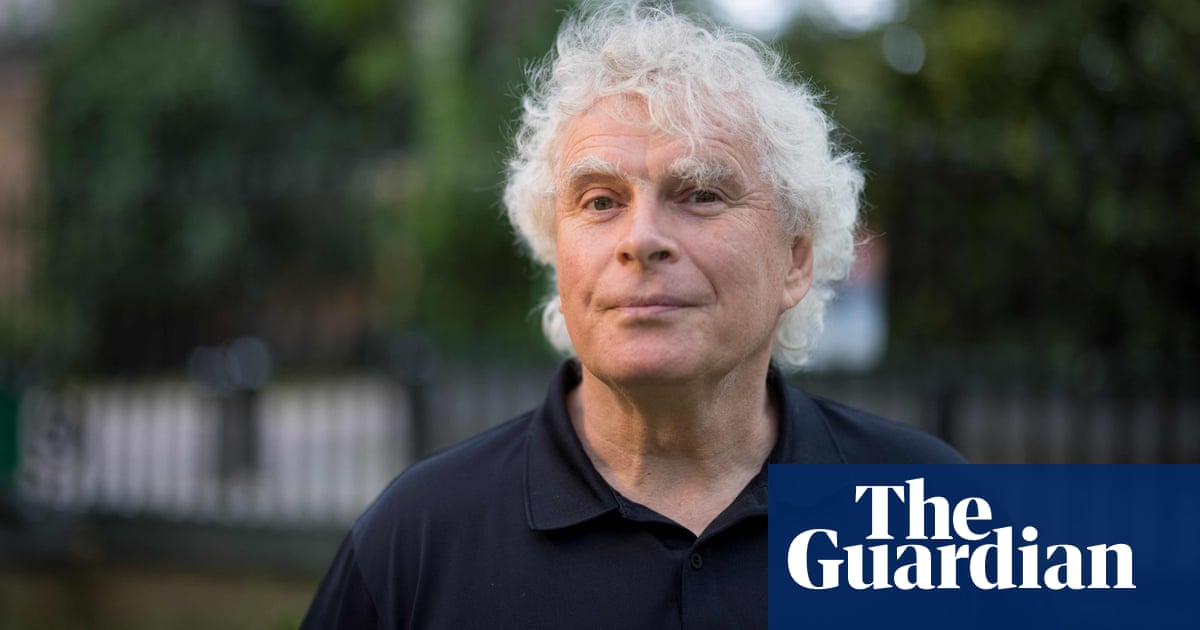 Tens of thousands of people did not claim universal credit during the early part of the pandemic because they felt too ashamed to sign on benefits, often despite struggling to pay rent and bills, 一项研究发现. 。.