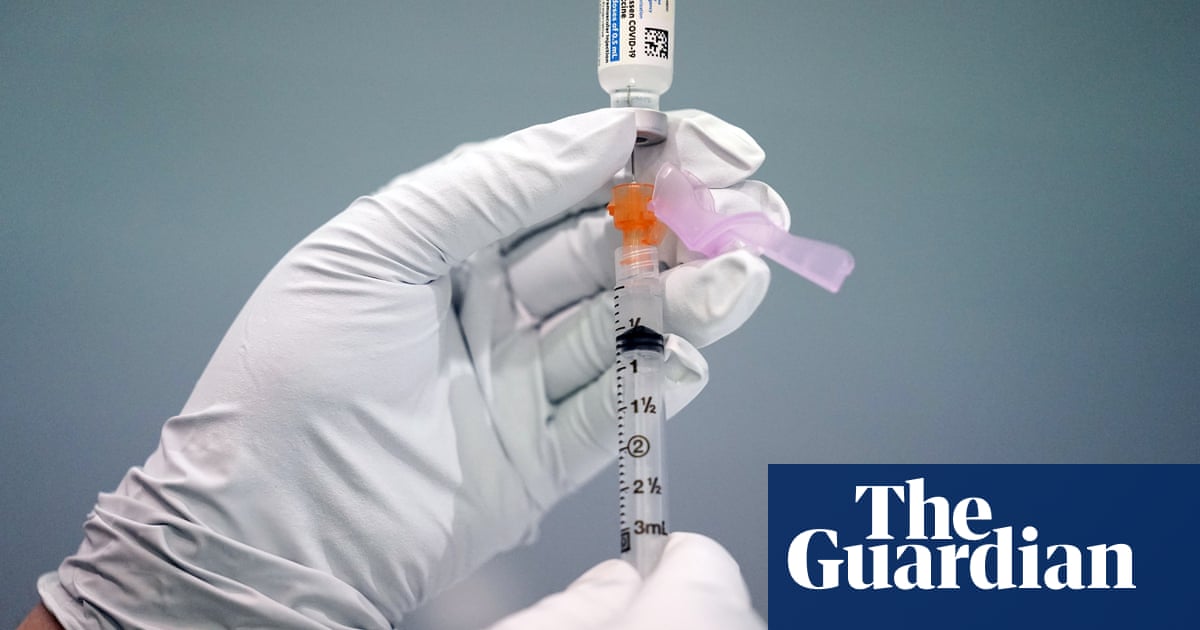 India has approved Johnson & Johnson’s single-dose Covid-19 vaccine for emergency use, the health minister, Mansukh Mandaviya, said. The pharmaceutical giant had applied for emergency use approval of its vaccine, ... 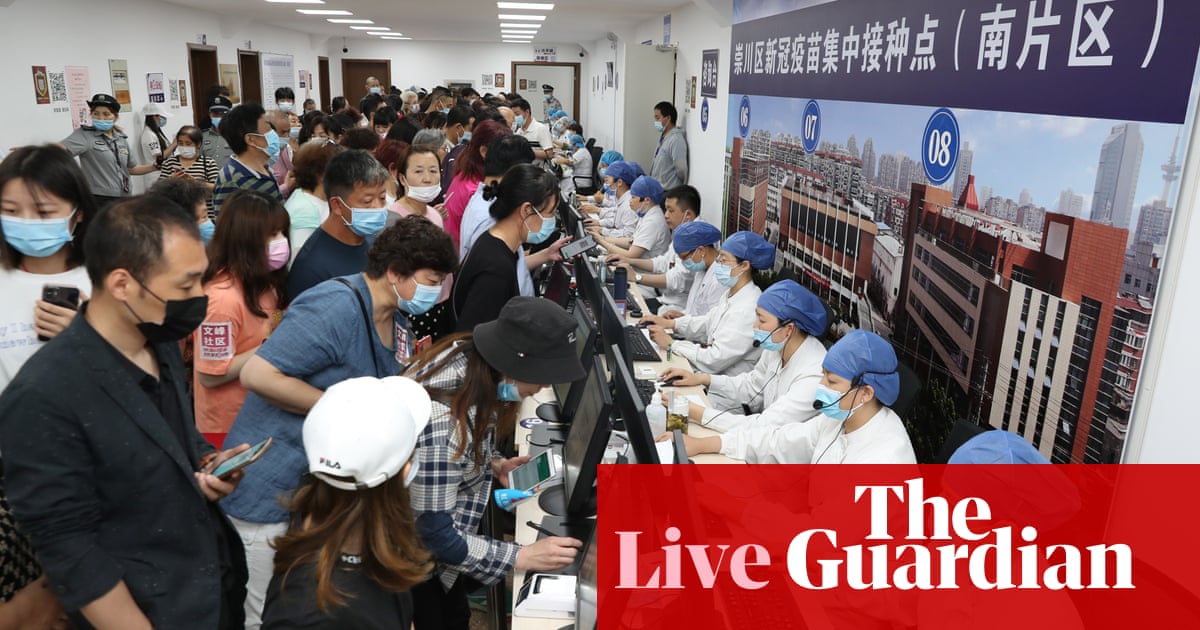 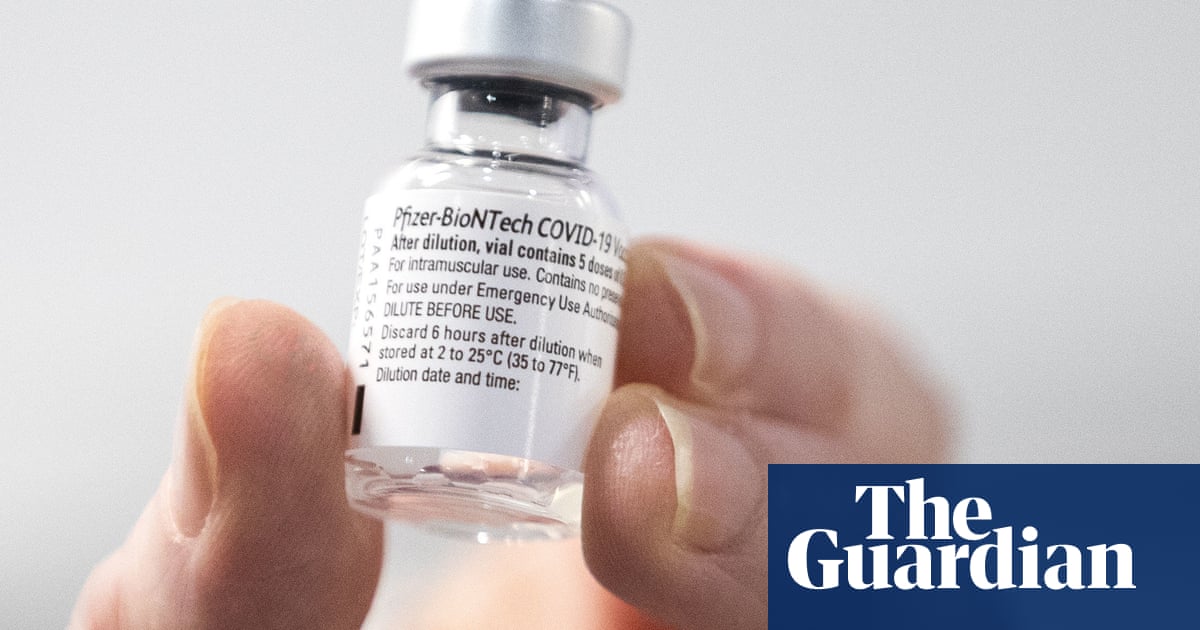 Britain’s medicines regulator said on Friday it had extended approval of the Covid-19 vaccine developed by Pfizer and BioNTech so it can be used on 12- to 15-year-olds. “We have carefully reviewed clinical trial data ... 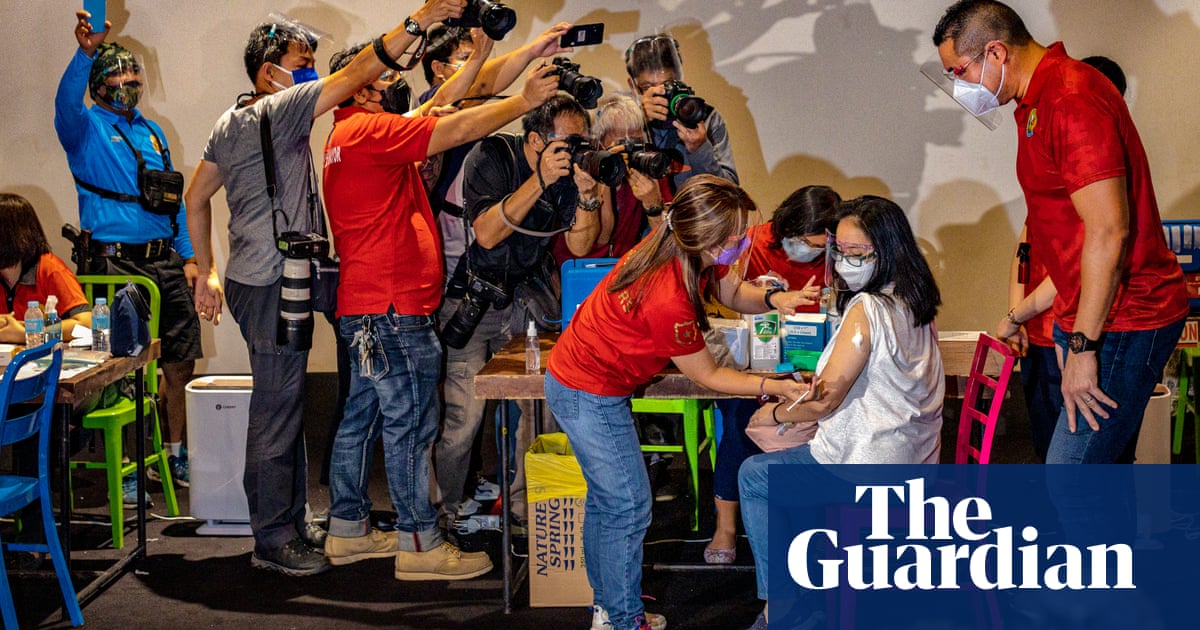 The World Health Organization has approved the Sinovac Covid-19 vaccine for emergency use – the second Chinese vaccine to receive the WHO’s green light. The UN health agency signed off on CoronaVac, a two-dose vaccine... 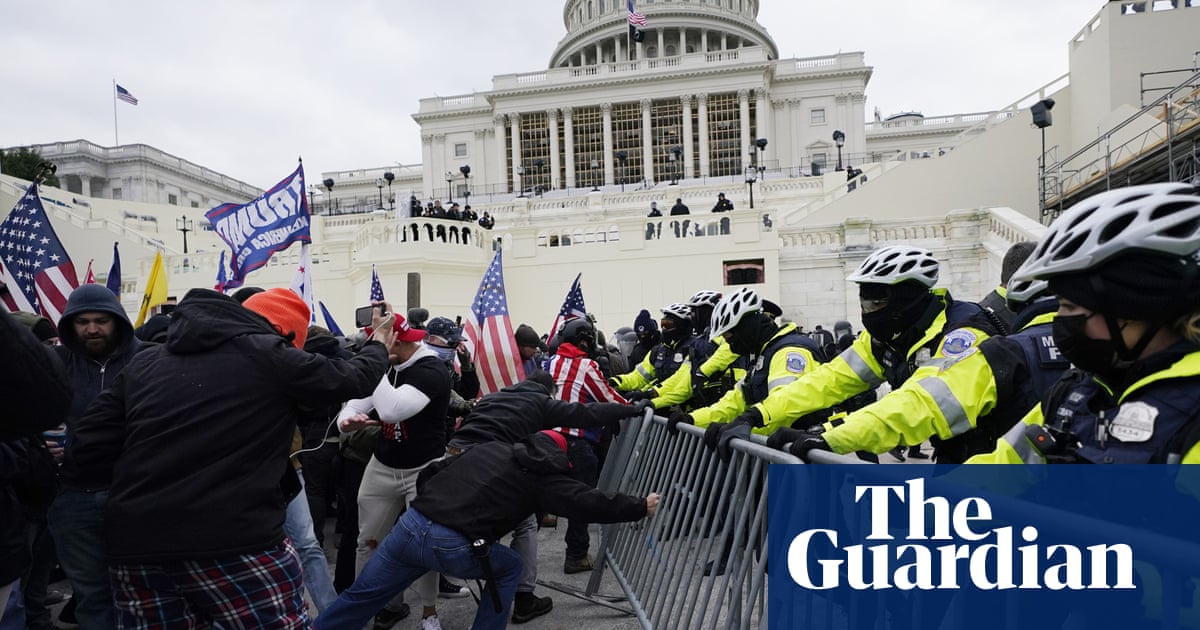 The US House of Representatives has passed a bill that would create a 9/11-style commission to investigate the deadly attack on the Capitol in January. Thirty-five Republicans joined Democrats in passing the measure, ... 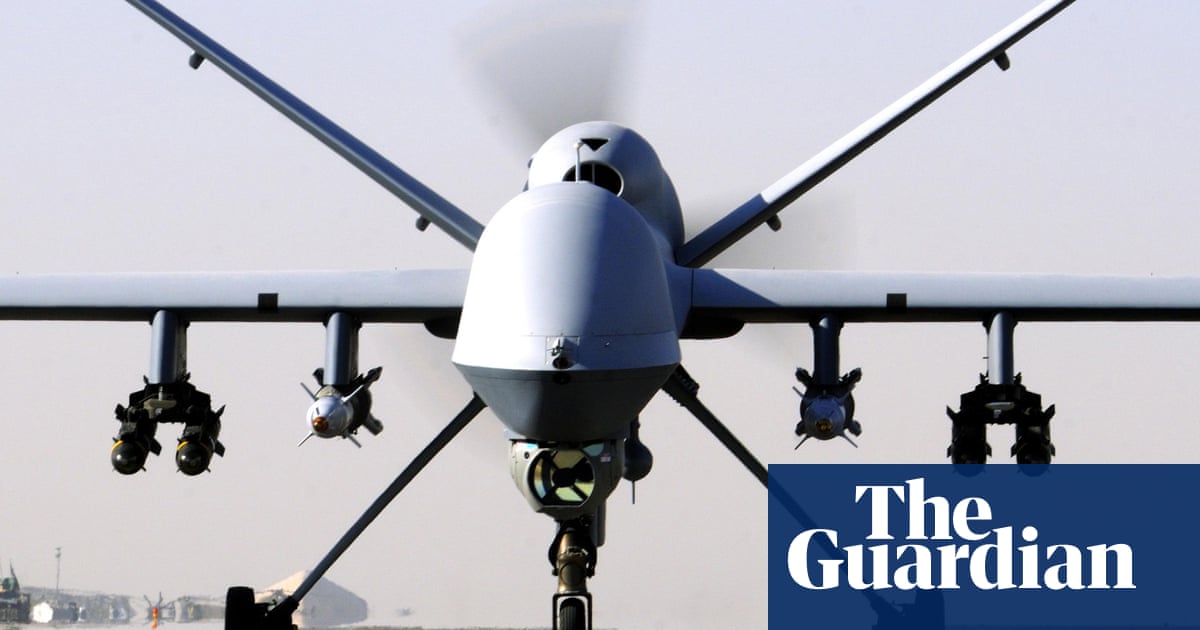 A previously confidential Ministry of Defence document grants British troops permission to engage in potentially illegal bombing, which has not been approved by parliament, a charity has claimed. The 2016 chief of def... 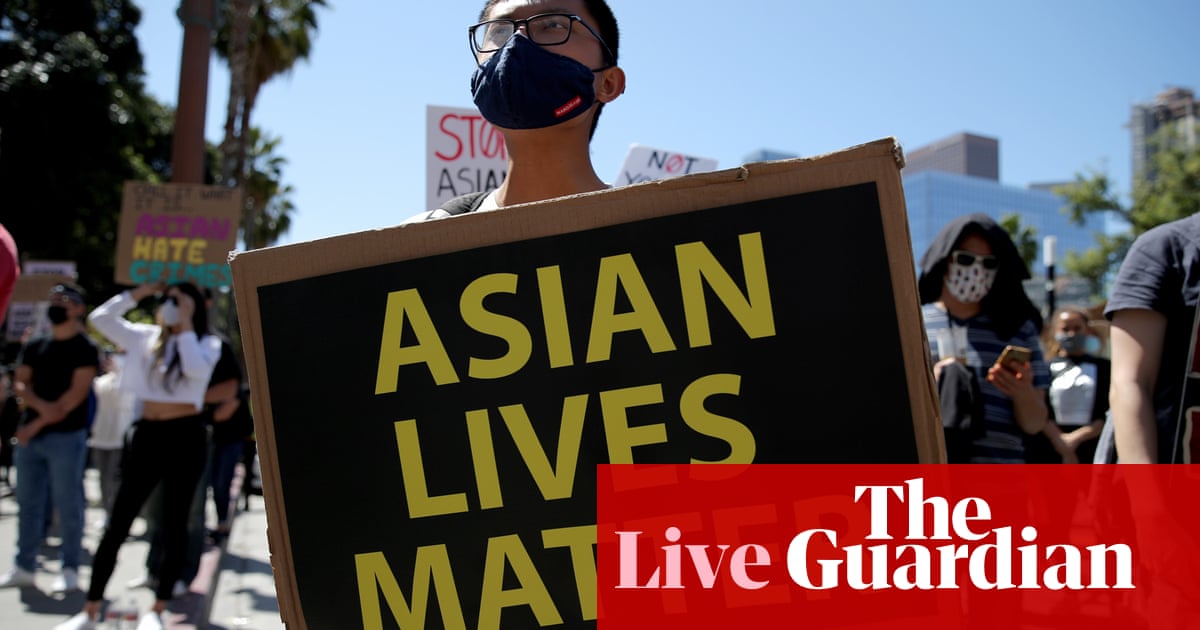 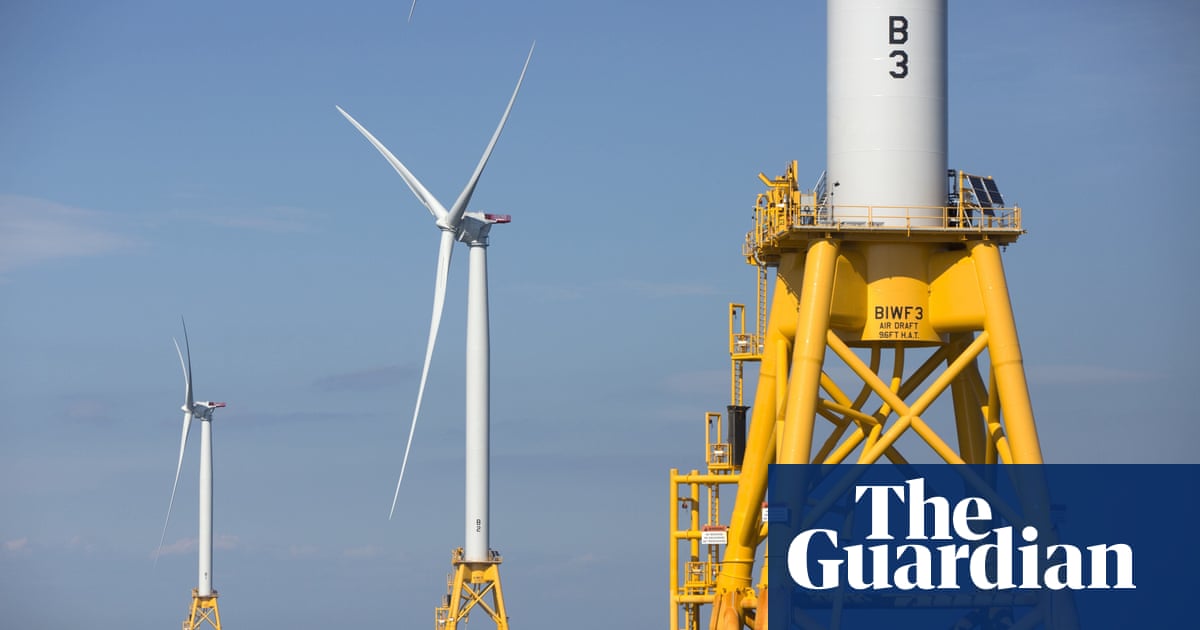 Joe Biden’s administration has approved the construction of the US’s first large-scale offshore windfarm, with 84 turbines to be erected off the coast of Massachusetts. The approval of the project, which will generate... 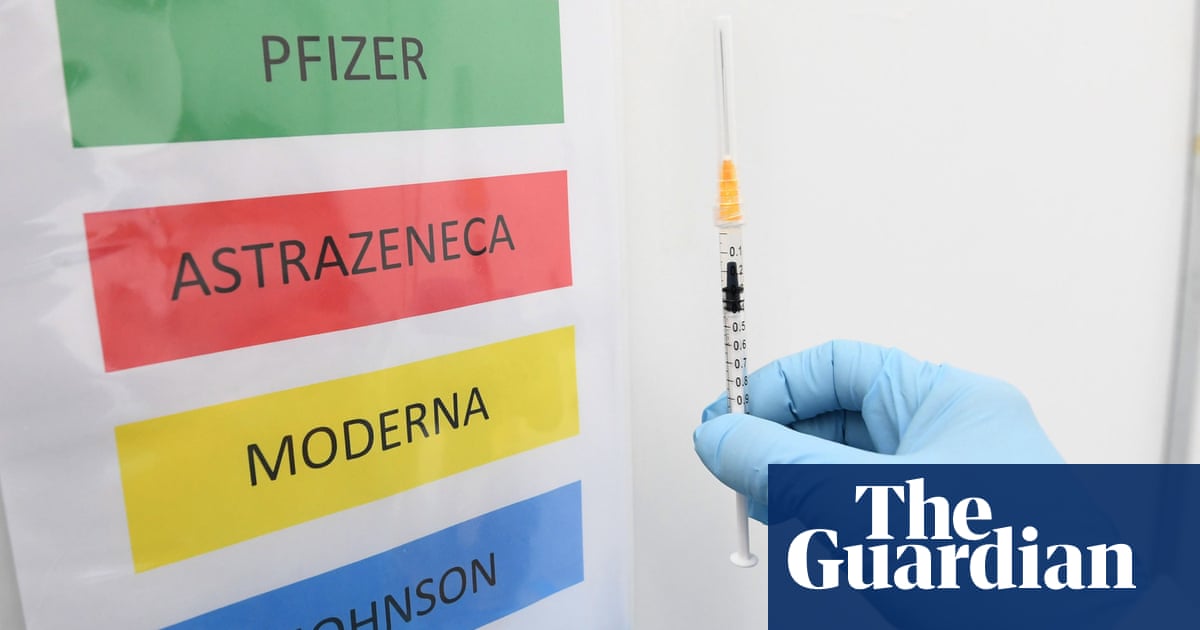 WHO approves Moderna Covid-19 jab for emergency use

The World Health Organization has given the go-ahead for emergency use of Moderna’s Covid-19 vaccine. The mRNA vaccine from the US manufacturer joins vaccines from Oxford/AstraZeneca, Pfizer/BioNTech and Johnson &... 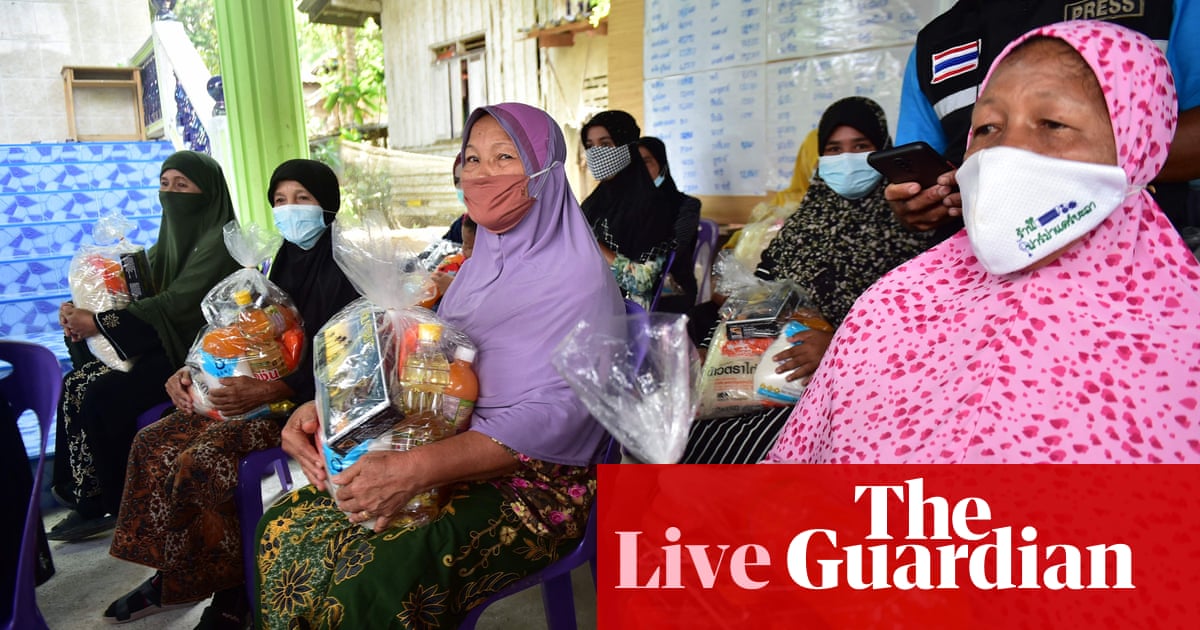 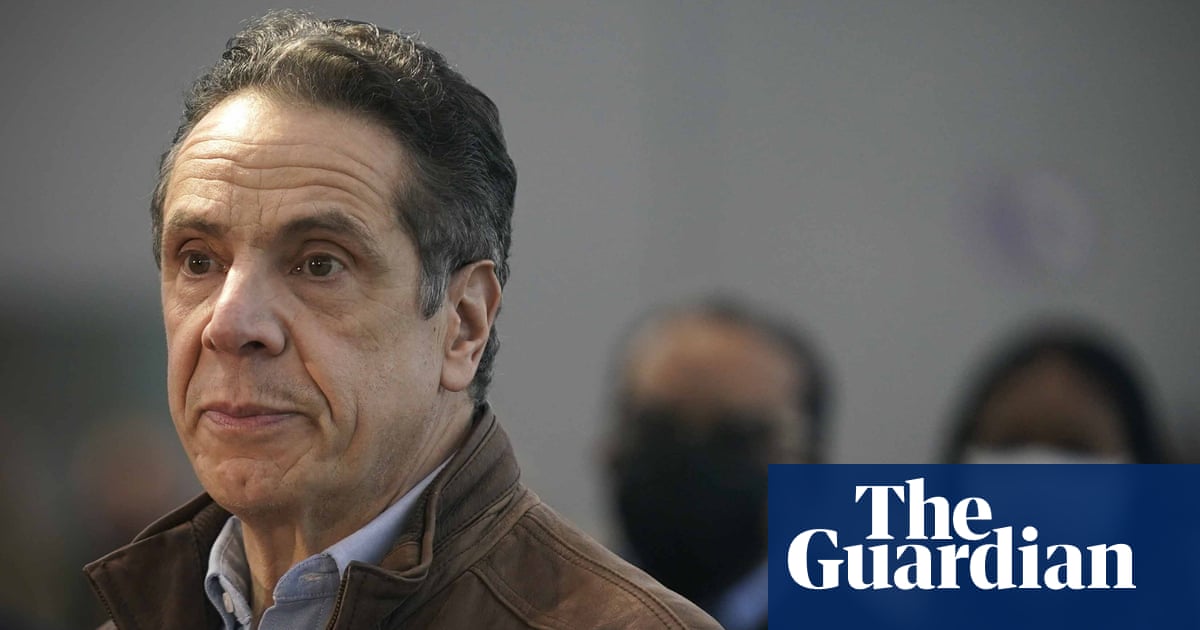 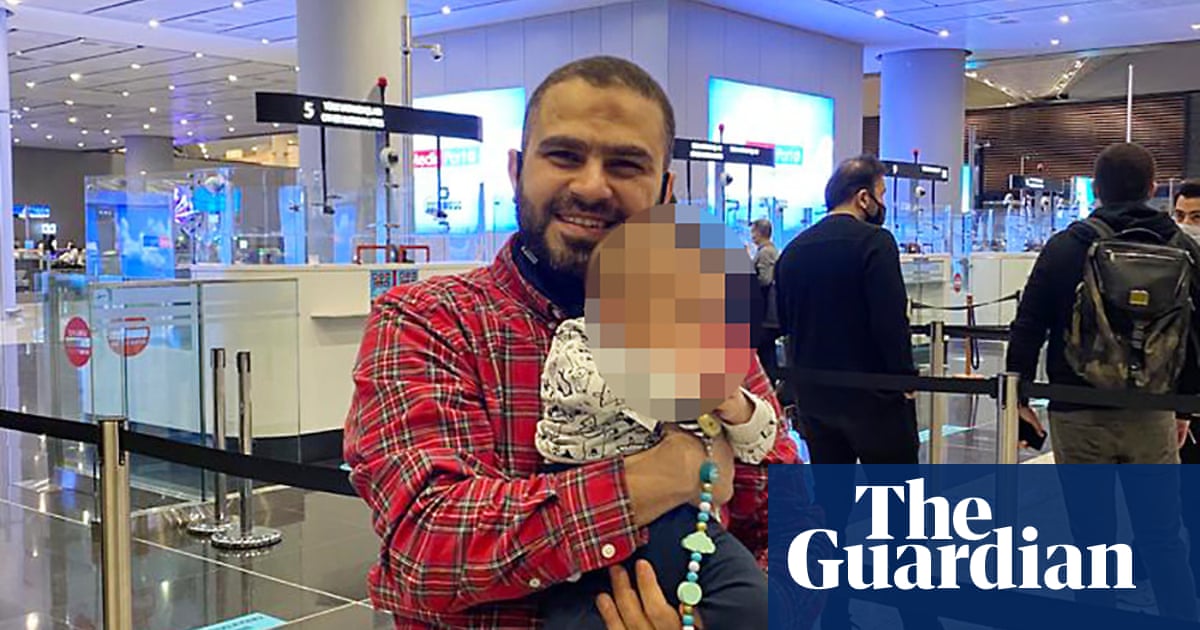 The wife of an Australian citizen who is to be extradited to Saudi Arabia says she “hopes a miracle will happen” after a Moroccan court approved his transfer. International lawyers acting for Osama al-Hasani, 42, have...