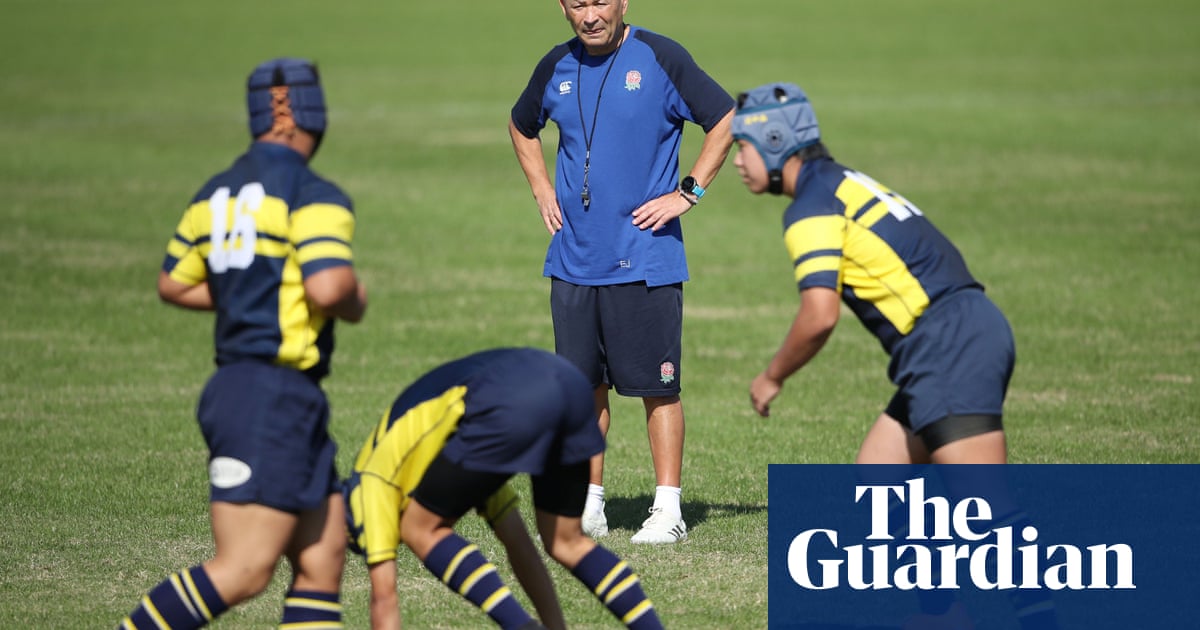 Eddie Jones has called for the tackle height to be lowered in youth rugby union in order to further reduce the risk of brain injuries in the sport.

In an exclusive interview with the Guardian, Jones said that while he felt rugby was “moving in the right direction” on the issue, and that he was happy with the way it was being handled at the elite level, one change he would like to see is for it to be mandatory for all under-12 players to only tackle below the hips.

“We 100% need to protect and minimise contact with the head,” said England’s head coach. “That’s paramount for rugby going forward.”

The current Rugby Football Union rule is that all tackles in under-18 rugby need to be below the armpits, but the governing body is also experimenting with a waist-high law in some under-16 and under-18 games this season. Jones would lower it further still for younger players.

“I think it is moving in the right direction. The only thing I would change is that I would say that at under-12 [level], everyone has got to tackle under the hips. Teach people how to tackle under the hips from an early age, and make that their normal, trademark tackle, I think in that way we can protect the head even more and that’s really important.”

Jones says the game needs “to learn from what’s gone on, and make sure we are proactive [about this issue] in the growth of the sport”. He would also like to see World Rugby put in place a system to make sure former players who have been diagnosed with diseases related to brain trauma are being looked after.

“I think World Rugby is trying to do that, to put in place a system where those people can be cared for properly, and I think that’s really important,” he said. “You’d hope that post the next World Cup, where obviously they make their profits to run the game for the next period of time, a proportion of the funds would be apportioned to looking after those players who have suffered that damage.”

“I think World Rugby is doing all the right things, and if we can look after those players who have been damaged better then I think we will be in a pretty good spot.” 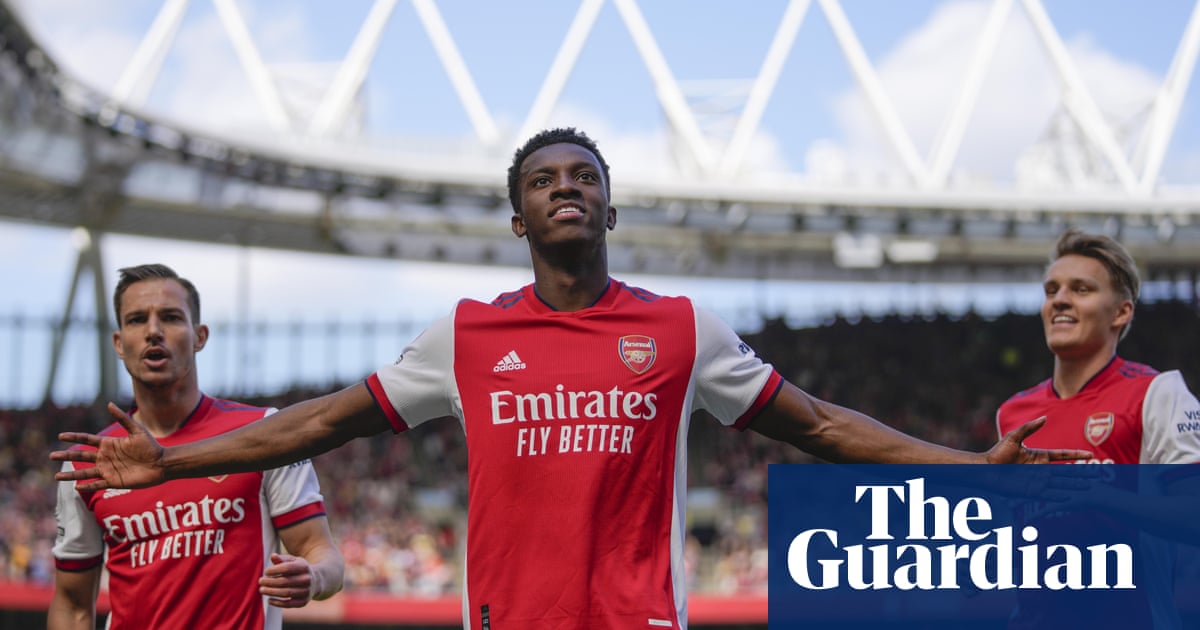 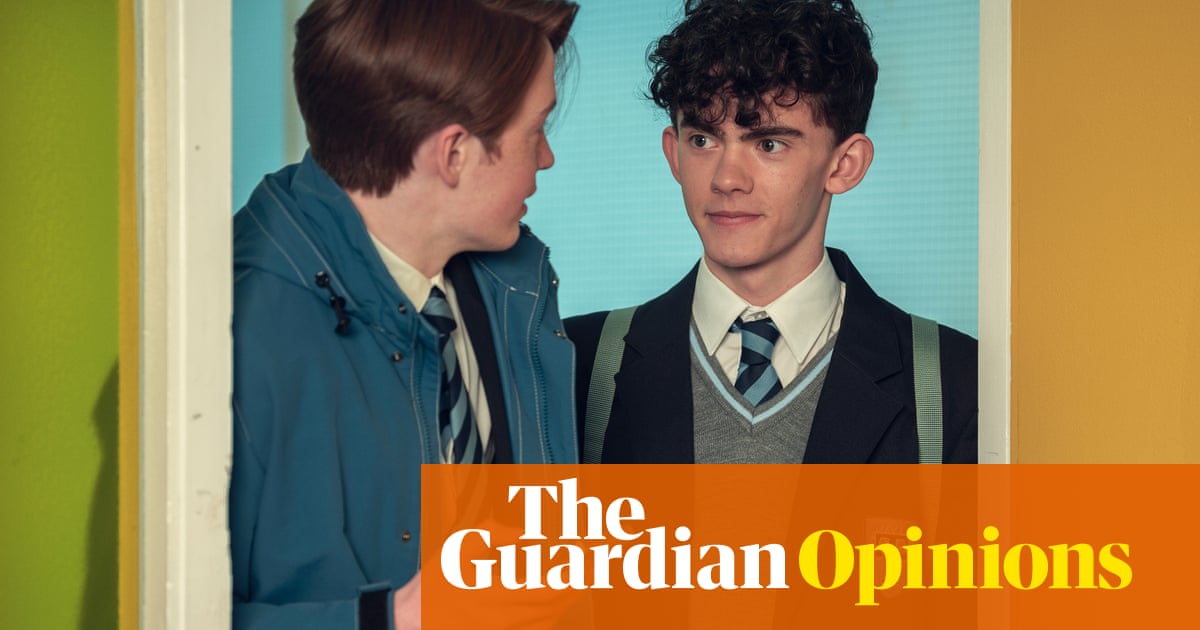 No one came out as LGBTQ+ at my comprehensive in the north of England in the late 1990s for a very straightforward reason: it would constitute social death. Homophobia was the background hum of school life, a crude in... 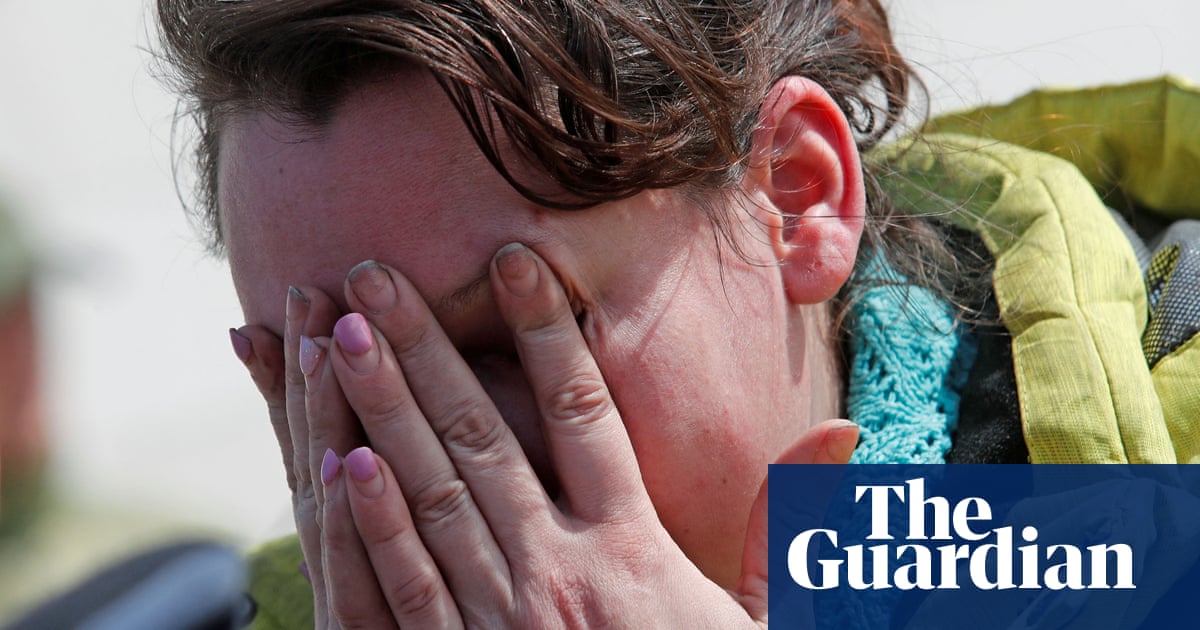 Cowering in the labyrinth of Soviet-era bunkers far beneath the vast Azovstal steelworks, Natalia Usmanova felt her heart would stop as Russian bombs rained down on Mariupol, sprinkling her with concrete dust. Usmanov...