‘Systemic racism is a stain on our nation’: Biden and Harris react to Derek Chauvin verdict – video 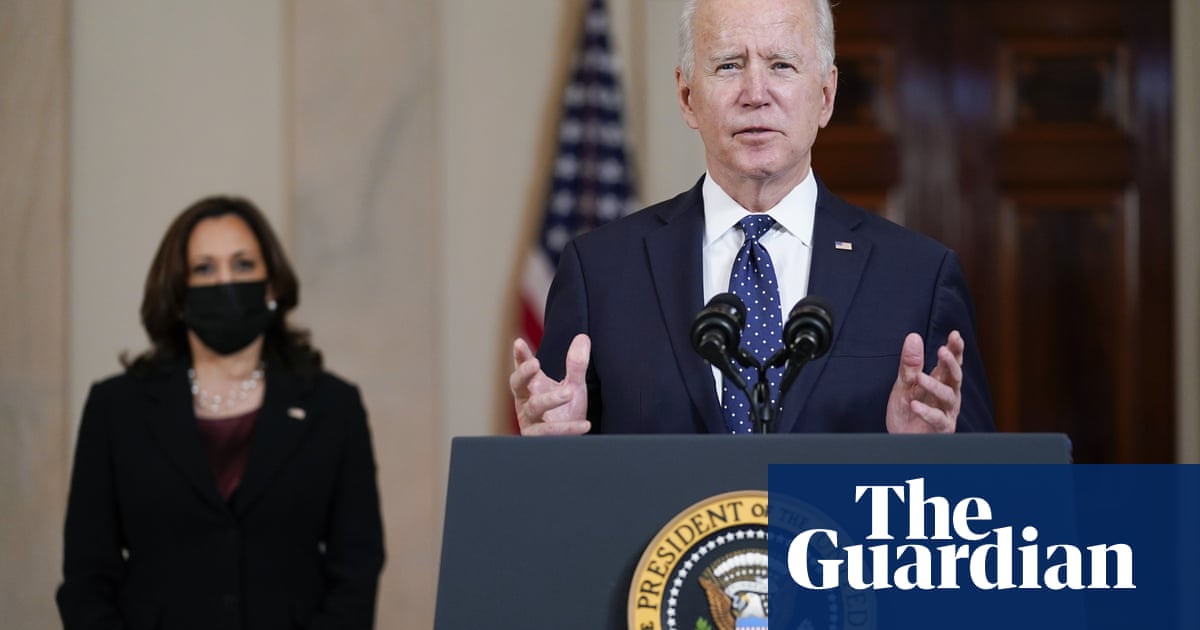 US president Joe Biden and vice president Kamala Harris have spoken of the need to dismantle systemic racism during an address to the nation following the guilty verdict in Derek Chauvin’s murder case. ‘Today, we feel a sigh of relief’, Ha detto Harris. ‘Still, it cannot take away the pain. A measure of justice isn’t the same as equal justice.’ Biden said ‘such a verdict is also much too rare’, adding that saying systemic racism is ‘a stain on our nation’s soul’ 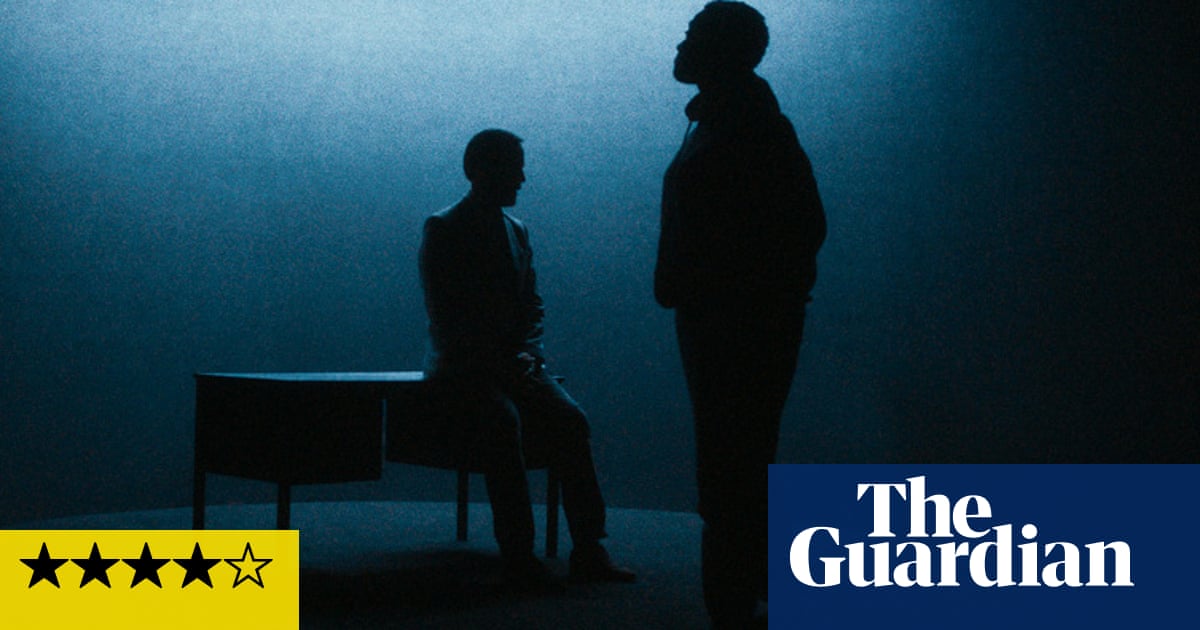