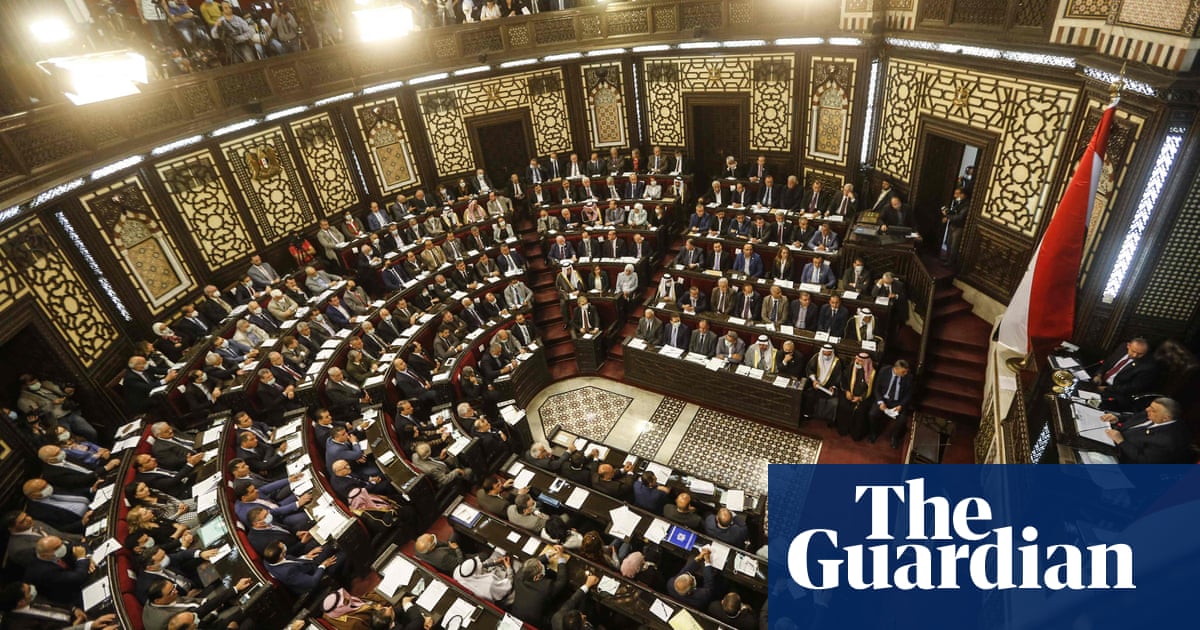 Syria will hold a presidential election on 26 May that is virtually certain to return Bashar al-Assad for a third term, an event Washington and the opposition say is a farce designed to cement his autocratic rule.

Assad’s family and his Baath party have ruled Syria for five decades with the help of the security forces and the army, which are dominated by his Alawite minority. This year is the 10th anniversary of the crackdown on pro-democracy protesters that triggered a civil war that has left much of the country in ruins.

The conflict has sucked in world powers, killed hundreds of thousands of people and displaced millions, but is nearing its end with Assad, supported by Russian and Iranian allies, back in control of most of the country.

Nominations for the election close in 11 dae se tyd. Candidates must have lived in Syria for the last 10 jare, which prevents key opposition figures in exile from standing.

“I call on Syrians to exercise their right to elect the president,” said speaker Hammouda Sabbagh after parliament announced the election date. He said the poll would be a signal that Syria had successfully overcome its devastating conflict.

The mainstream Turkish-backed opposition alliance, whose forces control a swathe of territory in north-western Syria where millions of civilians have fled, dismissed the announcement. “We consider Assad’s parliament to have no legitimacy. This is a theatrical farce and a desperate effort to reinvent this criminal regime,” said Mustafa Sejari, a prominent opposition figure.

Opposition and western leaders have demanded for a decade that Assad, whom they accuse of crimes against humanity, step down. “These elections will neither be free nor fair. They will not legitimise the Assad regime,” US envoy Linda Thomas-Greenfield told the UN security council last month, on the 10th anniversary of the start of the pro-democracy protests.

Assad’s supporters say Washington and its western allies are seeking to bring him down with the crippling sanctions they have imposed. “Despite the expectations of Syria‘s enemies, the presidential ballot will go ahead,” said Husam al Deen Khalsi, a politician from Latakia province, a bastion of Assad’s Alawite sect. “Our rulers have not followed Washington’s or Israel’s dictates.”

Assad came to power in 2000 after the death of his father, Hafez al-Assad, who became president in 1971 after a military coup the previous year.