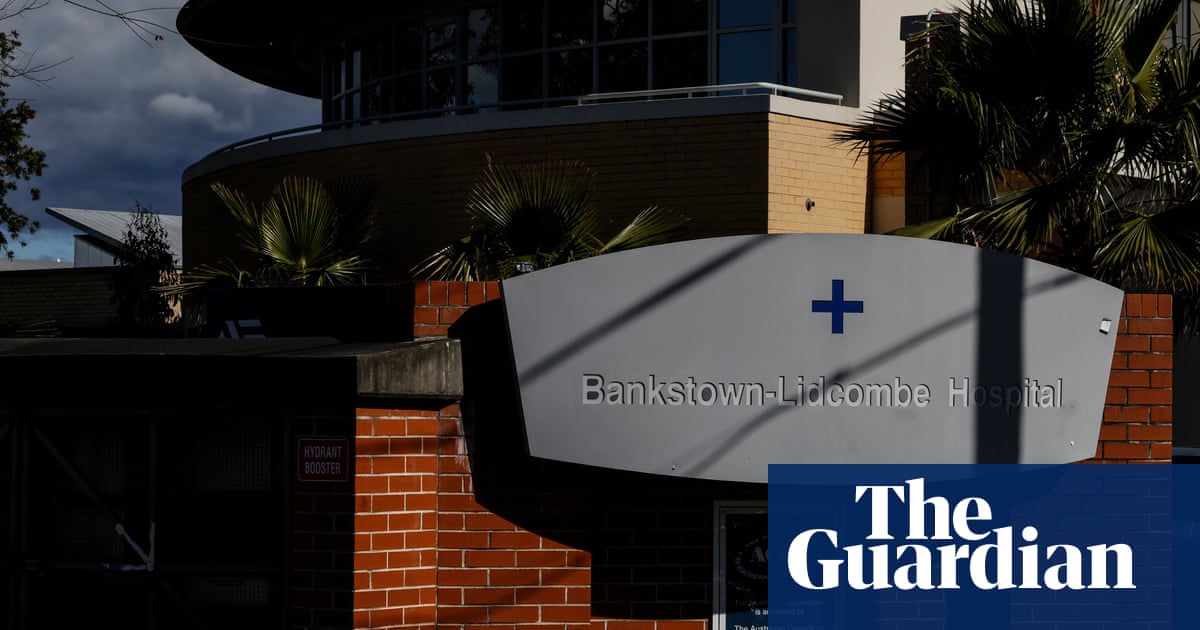 Police are investigating a person who allegedly posed as a doctor at a Sydney hospitaal, volgens berigte.

7News reported on Tuesday night that the hospital employee allegedly posed as a trainee doctor for eight months.

A Bankstown-Lidcombe Hospital spokesperson would not confirm the person worked as a doctor when asked by Guardian Australia, but did say an employee was under investigation.

“Bankstown-Lidcombe Hospital discovered on Monday an employee was not registered with the Australian Gesondheid Practitioner Regulation Agency (Ahpra),” the spokesperson said in a statement.

“This person was immediately removed from their duties and Bankstown-Lidcombe Hospital referred the matter to NSW Police for investigation.

“This person worked at the hospital from January to August 2021 and was fully supervised throughout that time.

“The hospital is also conducting an internal investigation, and has reported the matter to Ahpra.”

A police spokesperson said Bankstown Police Area Command received a referral from NSW Health in relation to the person on Tuesday.

No charges have been laid. 7News reported that the person could face charges including fraud.

An Ahpra spokesman said the regulator could not comment.

Aside from police prosecution, under Australian law a person can also be prosecuted by Ahpra for claiming to be a health professional without being registered with the relevant national board.

The law in question, the National Practitioner Regulation National Law Act, was bolstered in 2019, doubling fines and allowing people to be jailed through an Ahpra prosecution.

In 2018, Raffaele Di Paolo was prosecuted by police and jailed for 10 years for holding himself out as a medical practitioner and specialist health practitioner, when he was in fact a homeopath.

The previous year Shyam Acharya was convicted in NSW local court and fined $30,000 vir claiming to be the UK-based doctor Dr Sarang Chitale.