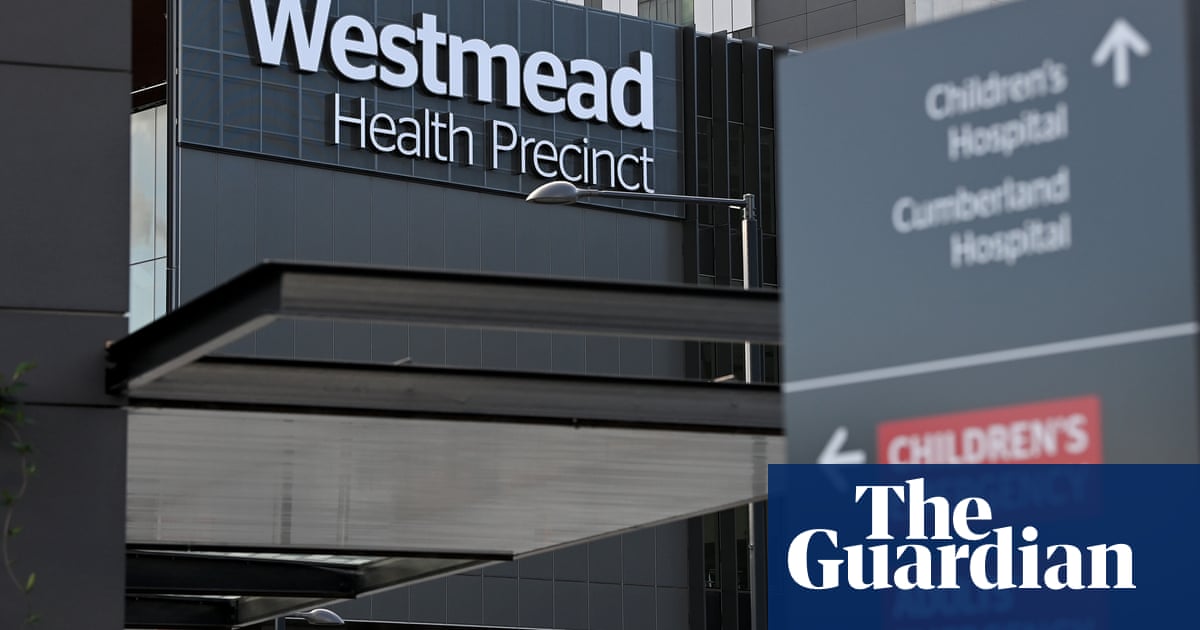 A Covid-positive person in Sydney was admitted to Westmead hospital suffering from vomiting and diarrhoea after overdosing on ivermectin and other drugs ordered online.

Westmead hospital’s toxicologist, Naren Gunja, said the case was part of a growing trend the hospital was seeing of people taking unproven online cures for Covid. The patient didn’t get severe toxicity from taking the ivermectin cocktail, “but it didn’t help their Covid either”, he said.

“There’s no evidence to support the use of ivermectin to treat Covid-19. Don’t look for magic cures online, and don’t rely on what’s being peddled on the internet, because none of them work.”

“It is important to seek the best health advice. Our doctors in Australia are across the literature in terms of what drugs and therapies are useful in Covid,” she said. “Please listen to them.”

Ivermectin, an anti-parasitic medication, is only approved for use in Australia for medical issues such as river blindness, scabies and roundworm infections. The growing trend as an unauthorised Covid drug stems in part from its promotion among rightwing politicians and media outlets in the United States, which has flowed into the same groups in Australia.

The Pharmaceutical Society of Australia said on Wednesday its members had noticed a rise in people turning up with prescriptions for ivermectin who were refusing to say what it was for.

People in anti-vaccination groups have been sharing information about sympathetic doctors who will provide prescriptions, ways to obtain the drug from international stores, and how to take the version of ivermectin designed to deworm livestock.

An increasing number of calls to the US poisons information hotline prompted the Food and Drug Administration to tell people not to take the drug.

As recently as Monday in federal parliament, independent MP Craig Kelly was calling for ivermectin to be considered as a treatment for Covid-19 in Australia.

“How have we missed the boat? This was a wonderful opportunity to showcase Australian innovation. This could have been known as the Australian treatment around the world.,” he said.

Gunja said Westmead had seen people presenting at the hospital after self-medicating with a range of dangerous substances including hydroxychloroquine, disinfectants, bleach and alcohols.

He said vaccination is the best and safest way to protect against severe illness from Covid-19.