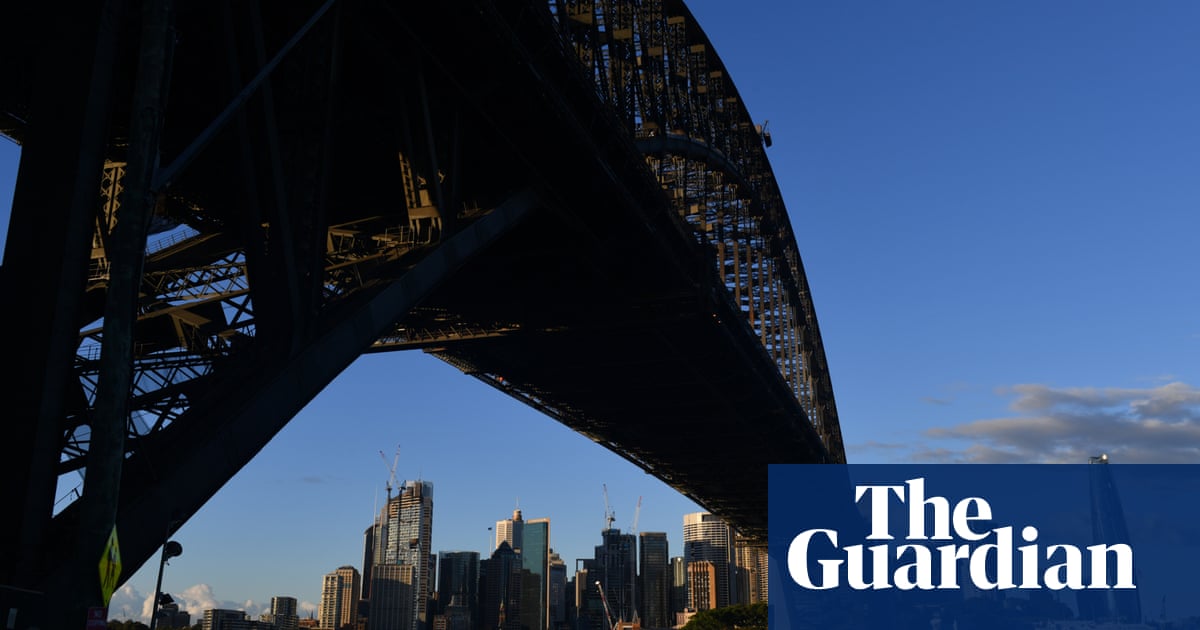 Sydney woke up to near-freezing temperatures on Sunday as south-east Australia shivered through an early cold snap, bringing snow falls one month out from the start of the ski season.

The official temperature at Observatory Hill did not dip below 7.8C on Sunday morning, but clear skies and a chilly wind meant the air felt “pretty close to zero” at 5.30am, the Bureau of Meteorology’s Helen Kirkup said.

Richmond was the coldest place in greater Sydney, reaching a low of 0.2C overnight. Further inland, the weather station at Griffith airport recorded its coldest night for early May in 47 years, with a low of -1.8C, while Cobar recorded 1.5C, its coldest for early May since 1987.

Canberra was even colder, recording an overnight low of -5.4C, but did not set any records.

Perisher shivered through its coldest May night since local records began 12 years ago, reaching a low of -9.4C.

The freezing temperatures were accompanied by clear skies and didn’t bring any more snow. The ski resort recorded 25cm of snow in the past week, including about 20cm which fell on Friday night.

The ski season is not set to officially open until 12 June, but the resort’s snow cameras show Mt Kosciuszko blanketed in a layer of snow, with light falls on the lower runs and the snow machine operating in some areas.

Victoria also recorded snow across the alps on Friday night and Saturday. BOM’s Ilana Cherny said snow had fallen on “all the major mountains,” including Mt Hotham, Mt Bulla, and Mt Baw Baw. There was no recorded snowfall in lower peaks like Mt Dandenong, despite forecasts of snow down to 700m in some areas.

“It’s not the first time we have seen snow this year, we had a few falls earlier in autumn,” Cherny said. “As we get closer to the ski season we are expecting there will be more and more snow.”

Other parts of Victoria experienced freezing and blustery conditions on Friday and into Saturday. Combienbar in Gippsland, about 450km east of Melbourne and 100km as the crow flies from Perisher, recorded its coldest May day in 27 years, with temperatures peaking at just 5.2C.

Temperatures in Victoria are expected to remain cool for the first half of the week, Cherny says. Mildura in the north of the state will reach 20C on Wednesday. Melbourne is forecast to reach 18C on Tuesday and Wednesday, before cooling off again.

In Sydney, Kirkup said the nights would continue to be cool and clear, with the maximum temperature rising to 21C on Wednesday.

“There will still be some sub-zero temperatures for a lot of places but as we get into the week it will get warmer,” she said.