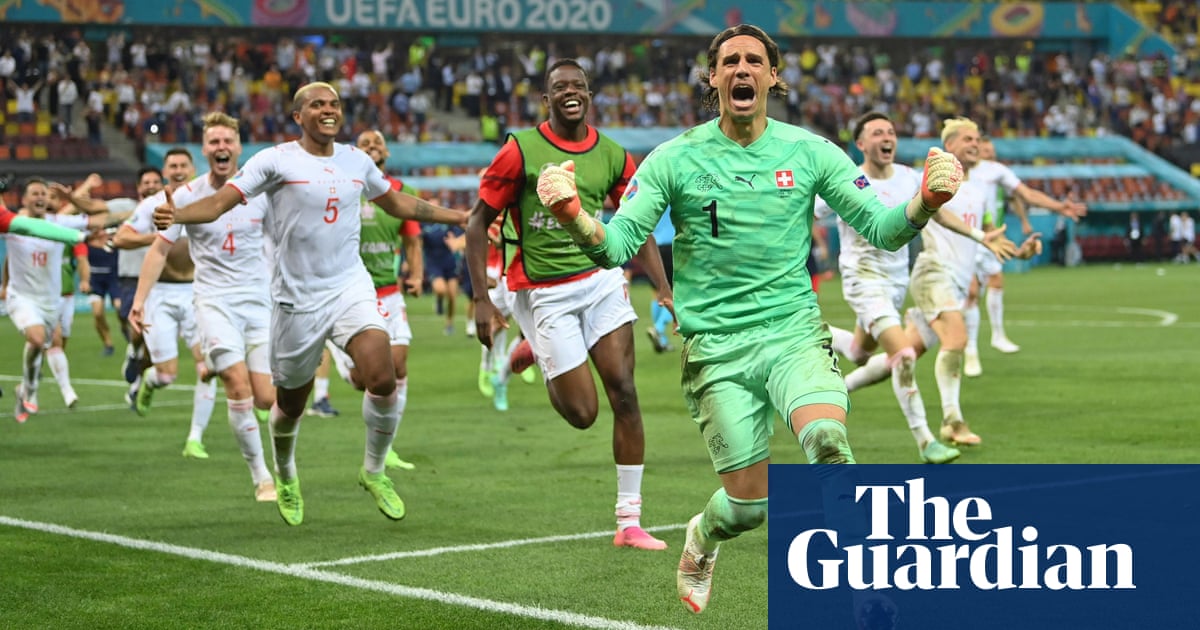 This was billed as the night Kylian Mbappé would finally illuminate Euro 2020 e, as he stepped up to take France’s fifth penalty of a hitherto flawless shootout, the thought he could miss appeared flippant. Then Yann Sommer ripped up the script, flinging himself to his right and wheeling away in ecstasy, leaving the boy wonder on his knees; Switzerland were through, the favourites were out, and while France tried to claim Sommer had strayed from his line he still had a foot planted as Mbappé struck.

It capped an evening of drama that will be hard to rival. France thought they had won when Karim Benzema, twice, and Paul Pogba scored beautifully to overturn Haris Seferovic’s early goal. Switzerland had their own penalty trauma to deal with at that point, Ricardo Rodriguez having missed from the spot, but levelled in astonishing circumstances through Seferovic and a last-gasp drive from Mario Gavranovic. Mbappé missed the best chance of extra time and, when offered a chance to retrieve the situation, fell short.

An uneasy buildup for France presaged the difficulties that would follow. Their injury list deprived Didier Deschamps of a left-back fit to start. They had spent the previous two days preparing a back three and duly set up that way. Within 15 minutes of the start, Deschamps was left wondering how to bend his side back into shape.

Extra time took off at a similar speed, which was no mean feat given the temperature as the clock approached midnight was touching 25 degrees. Admir Mehmedi flashed a header into Lloris’s arms; at the other end Pavard came closer when Sommer tipped his lofted effort over acrobatically. 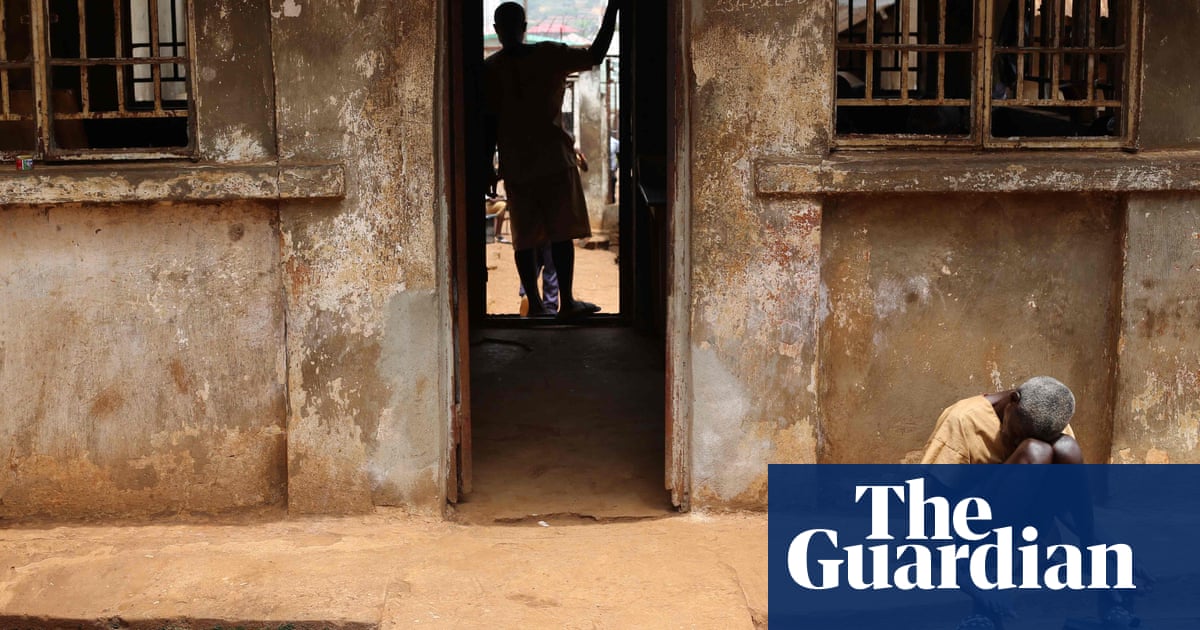