Ukrainian plans to seize as much as $500bn (£418bn) in frozen Russian assets to fund the country’s recovery have met firm resistance from Suiza, the hosts of an international two-day Ukraine recovery conference.

Él agregó: “You have to ensure the citizens are protected against the power of the state. This is what we call liberal democracies.”

The idea has won the endorsement, in principle, of the UK foreign secretary, Liz Truss.

“We have to accord the most important attention on the fundamental right of individuals, because now we can take a decision, which is perfect for the situation in Guardería golpeada por bombardeos después de que separatistas respaldados por Rusia abrieran fuego en el este de Ucrania – video, but we create the possibility to take the same decision in many other possibilities and you give much more power to the states, away from the citizen," él dijo.

The Ukrainian prime minister, Denys Smihal, acknowledged it was only the beginning of a discussion, but he refused to back down on an idea that he touted repeatedly during the conference. “We propose to find a formula to create national and international legislation for the possibility of confiscation of frozen assets in case of unprovoked aggression, which will be rules," él dijo.

"Nosotros, as a country, which is under this unprovoked aggression, will very loudly speak about this possibility because we understand that an aggressor who kills our people, destroys our infrastructure, our schools, our hospitals should pay for this.”

En abril, the state secretariat for economic affairs (SECO) announced it had frozen CHF9.7bn (£8.4bn) of Russian assets, but since then some of that money has been released. One disputed issue is the extent to which family members of a sanctioned oligarch can retain the property in Switzerland.

En marzo, the industry body representing Switzerland’s banks, the Swiss Bankers Association (SBA), released a study estimating there was CHF150bn-CHF200bn held in accounts for Russian citizens. At the end of last year, the total cash held on behalf of customers by Switzerland’s banks was CHF7,879bn, more than half of which was wealth from abroad, according to the SBA. 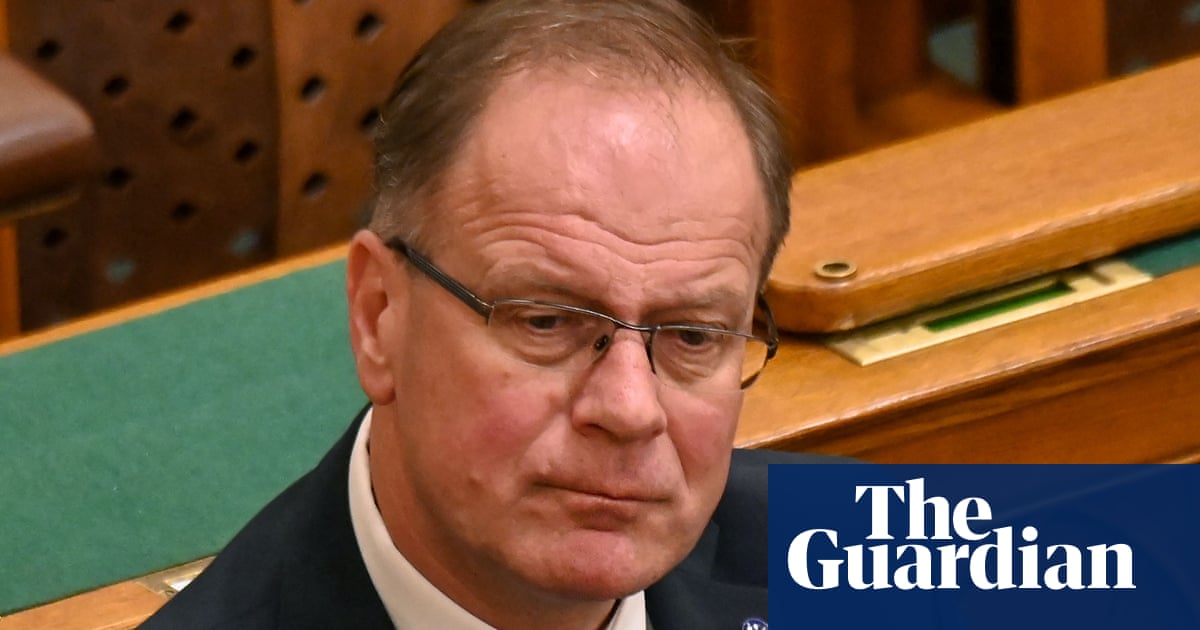