New Zealand’s cities could be reshaped for decades to come, after the government joined forces with the opposition to announce sweeping bipartisan housing legislation that aims to counter urban sprawl and boost supply by up to 105,000 new homes in the next eight years.

In a rare display of cross-party collaboration, the housing minister Megan Woods and environment minister David Parker took the podium with the National Party’s leader Judith Collins and its housing spokesperson Nicola Willis on Tuesday, to introduce a bill that will cut urban-planning red-tape and enable up to three houses, three storeys tall, to be built on most sites without requiring consent in the country’s major cities.

New Zealand has been in the midst of a housing crisis for over a decade. Its large cities of Wellington and Auckland have some of the least affordable property markets in the world; homeownership rates in New Zealand have been falling since the early 1990s across all age brackets, but the drop is especially pronounced for people in their 20s and 30s.

Last year, the United Nations’ special rapporteur on the right to adequate housing, Leilani Farha, visited New Zealand and called the housing situation “a human rights crisis” and “a dark shadow that hangs over the country”.

Planning law has long been criticised for being restrictive, unwieldy and slow. It is blamed in part for slowing down housing development, while creating urban sprawl, which has implications for transport, infrastructure and climate change.

The parties worked together on the new resource management bill, which they hope to pass in December. The law will allow greater housing density, to combat current city planning law that often allows for only one home of up to two storeys to be built on a site.

There will be exemptions in areas where densification is inappropriate, such as where there is a high risk of natural hazards, or a site has heritage value.

The bill is paired with a speed-up of the government’s national policy statement on urban development, which aims to further reduce constraints on urban planning and development. That will come into effect to August 2023, instead of August 2024.

Modelling by Price Waterhouse Cooper predicted the new rules could result in about 48,200 to 105,500 new homes being built in the next five to eight years across New Zealand’s major cities.

Woods said New Zealanders want central government to take leadership on housing and “lay aside” political differences and noted that the policy would create more compact, efficient and affordable cities.

“Having broad political consensus on these changes gives homeowners, councils, investors and developers greater certainty. We are pleased to have National’s support in enabling New Zealanders to have access to modernising our cities in this way,” Woods said.

Collins thanked the minister for accepting an invitation to work with National on the problem. “There is so much more to do, to see Kiwis all across New Zealand be truly given the right to build. But today, we take the first step, by sending a bipartisan signal that both major political parties are working together.”

Housing and transport advocate Isla Stewart was thrilled with the announcement, saying that the “increase in gentle density” had given her a lot of hope and was a big win for New Zealand.

“The thing that’s really great about even slight density adjustments like this, is that there are these massive economies of scale – people living closer to where they are means buses become more feasible, and they’re more frequent, which means people are more able to use them. Instead of the whole zero sum thinking of ‘if I have more neighbours, there’ll be more traffic’ it will break it into ‘a better world is possible’ type thinking.”

Housing and environment advocacy groups like City for People – which Stewart helped establish – Generation Zero and Renters United have long pushed for densification.

“This new cross-partisan reform is to be celebrated. It is a vital step to tackling our housing crisis by ensuring people’s right to a quality home is paramount. The real character of our cities are people and thriving communities,” the groups said.

But they would like to see other levers pulled: “generous rental subsidies, accessible housing, support for papakāinga [Māori housing] developments, and investments in sustainable water, open space and transport infrastructure.” 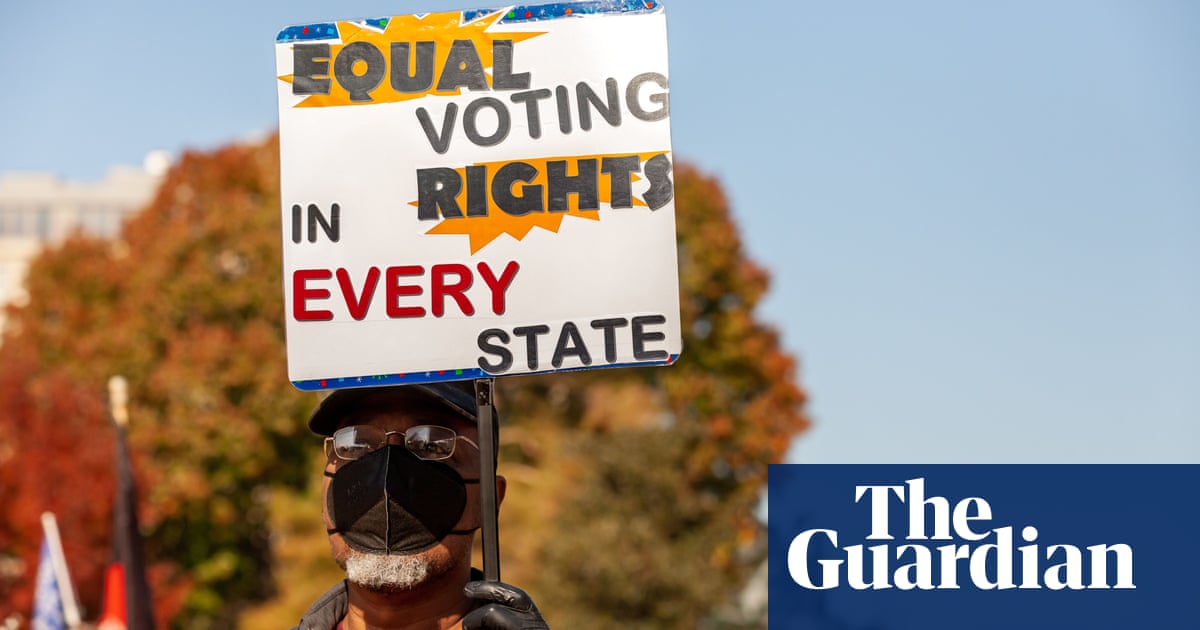 For years, Helen Butler has been on a mission to increase voter turnout, especially among Black voters, in Georgia and across the south. She’s used to the skepticism. People she meets wonder why they should bother, be...