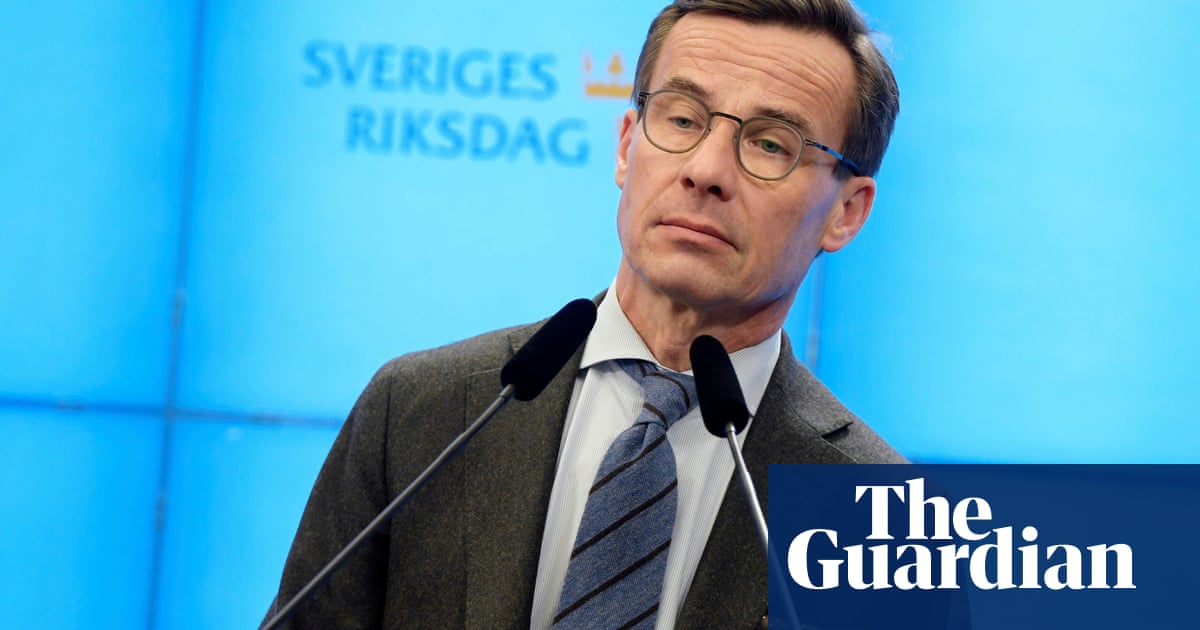 Sweden’s speaker of parliament has asked the leader of the right-wing opposition’s largest party, Ulf Kristersson, to see whether he could rally the votes to succeed the ousted prime minister, Stefan Löfven.

Although filed by the far-right Sweden Democrats, the confidence motion came after the Left party said it was planning one of its own to protest a plan to ease rent controls.

Parliamentary deadlock meant the process to find a prime minister took four months after the 2018 election, but Norlén stressed that the process “could not take that long” this time around. 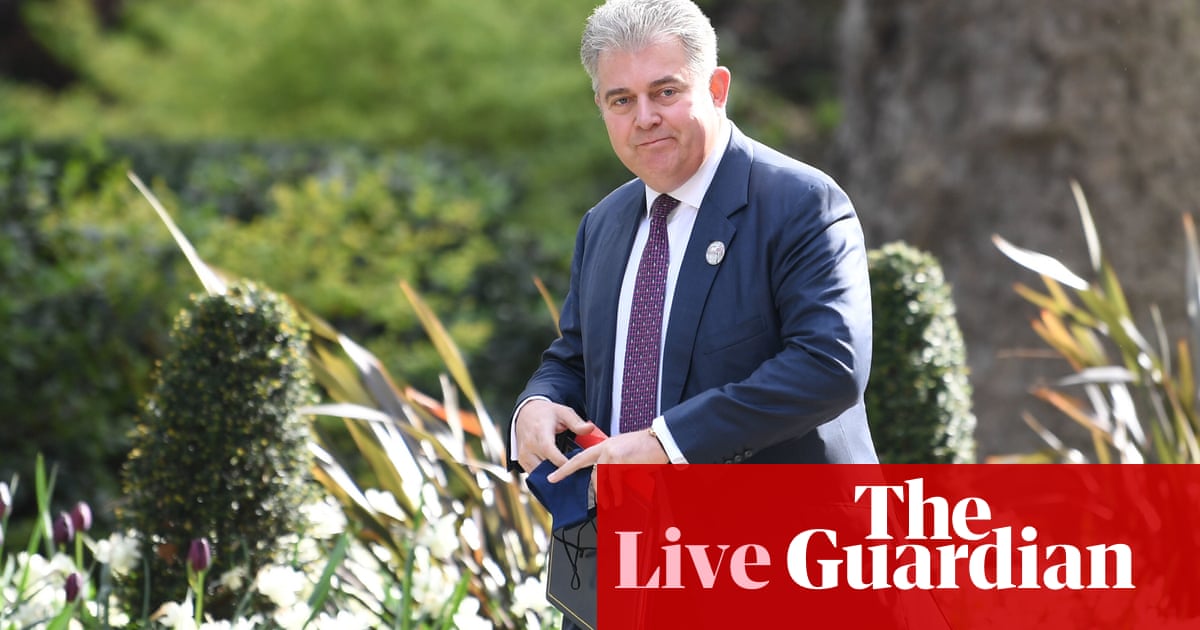 최신 업데이트: Labour calls plans for statute of limitations to end prosecutions related to the Troubles before 1998 ‘staggeringly insensitive’