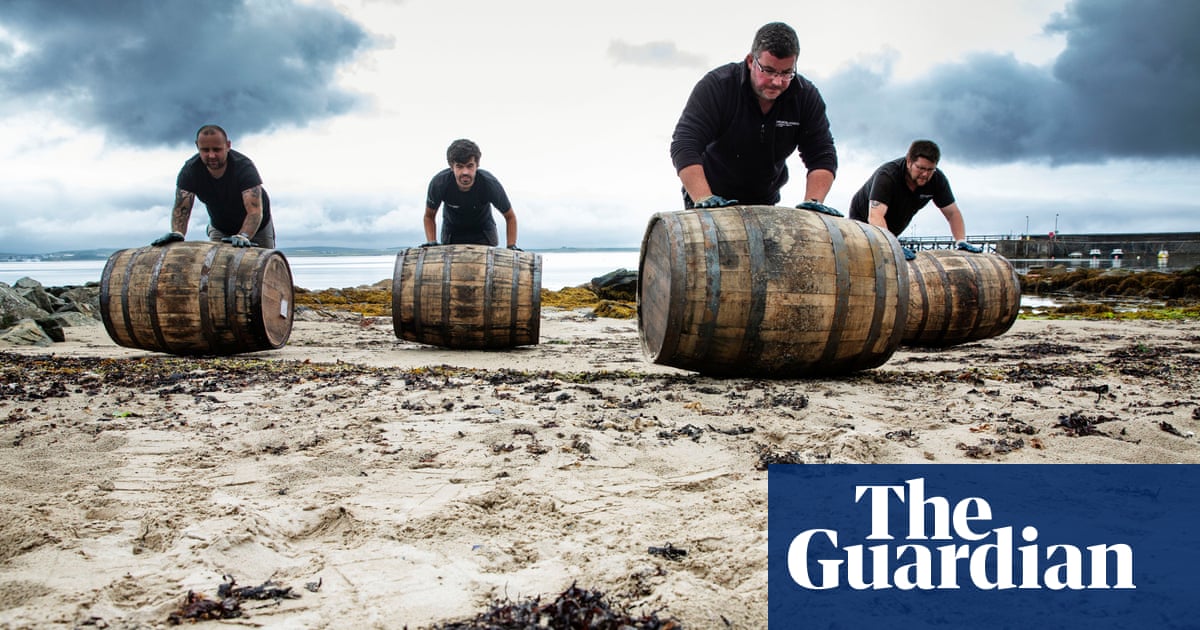 But Bruichladdich is confronting a significant problem. Like its neighbouring distilleries, and many more of Scotland’s 134 whisky producers, it relies on fuel oil, brought in on diesel-powered ferries, to fire the boilers. Islay’s nine distilleries burn 15m litres of oil each year. Ironies genoeg, this beautiful spot may well have the highest per capita CO2 emissions of any community in Skotland.

“We have this view of ‘think big, start small, but start today’. And that’s one of the things you need in the industry: to take a brave and courageous step to represent what change could look like," hy het gesê. “What you have to do is start with what you can control.” 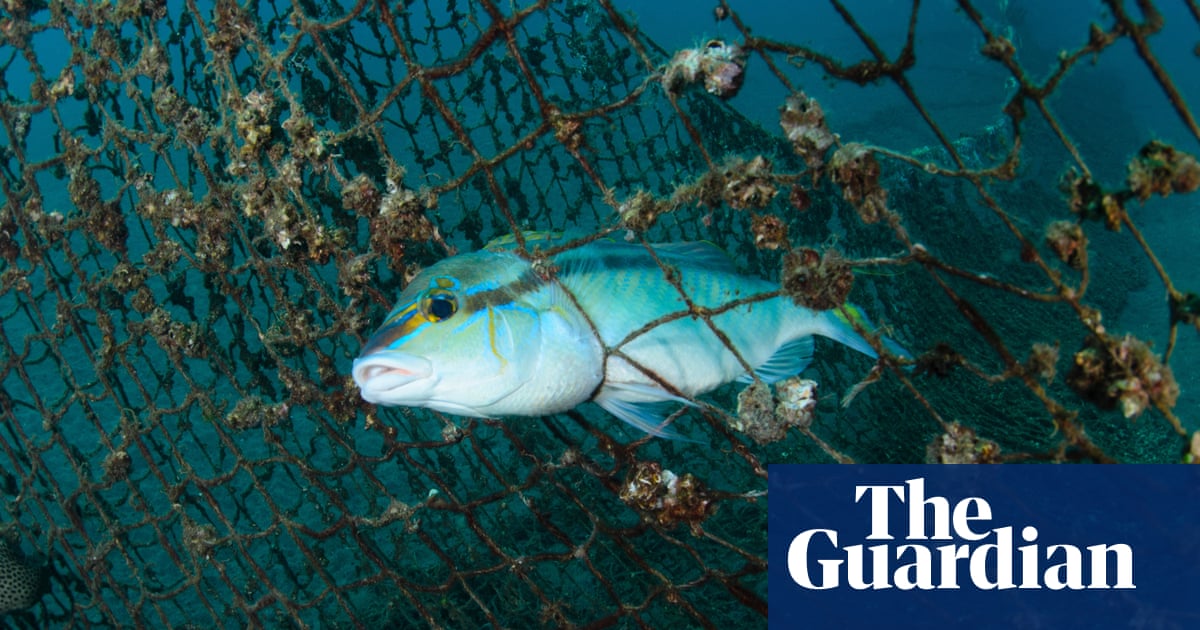 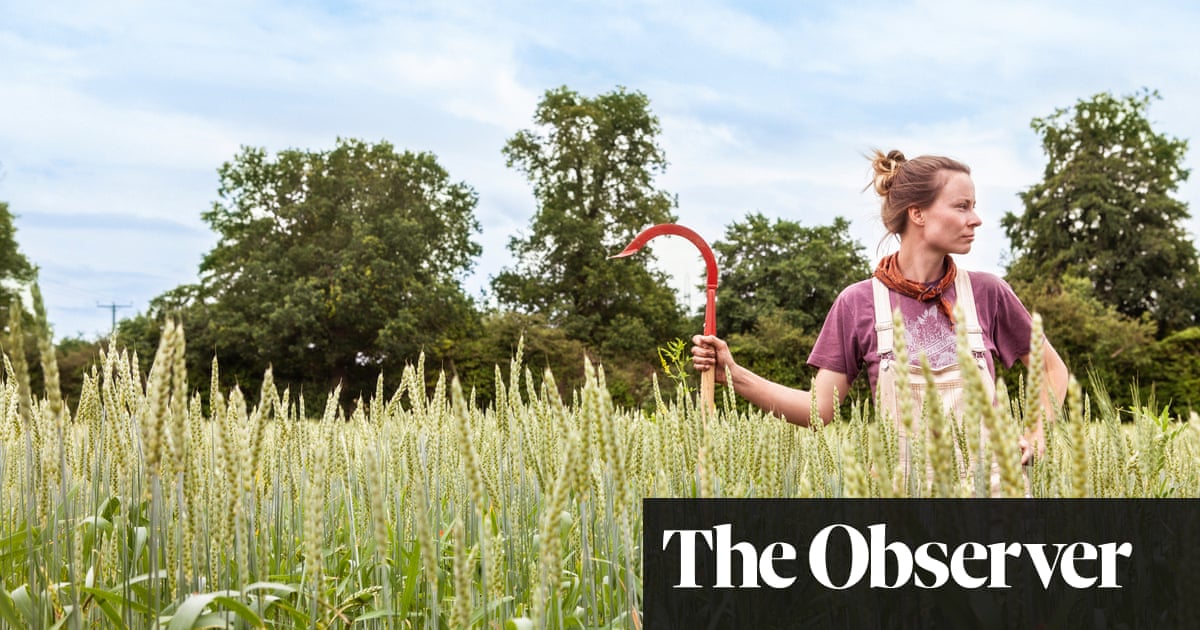 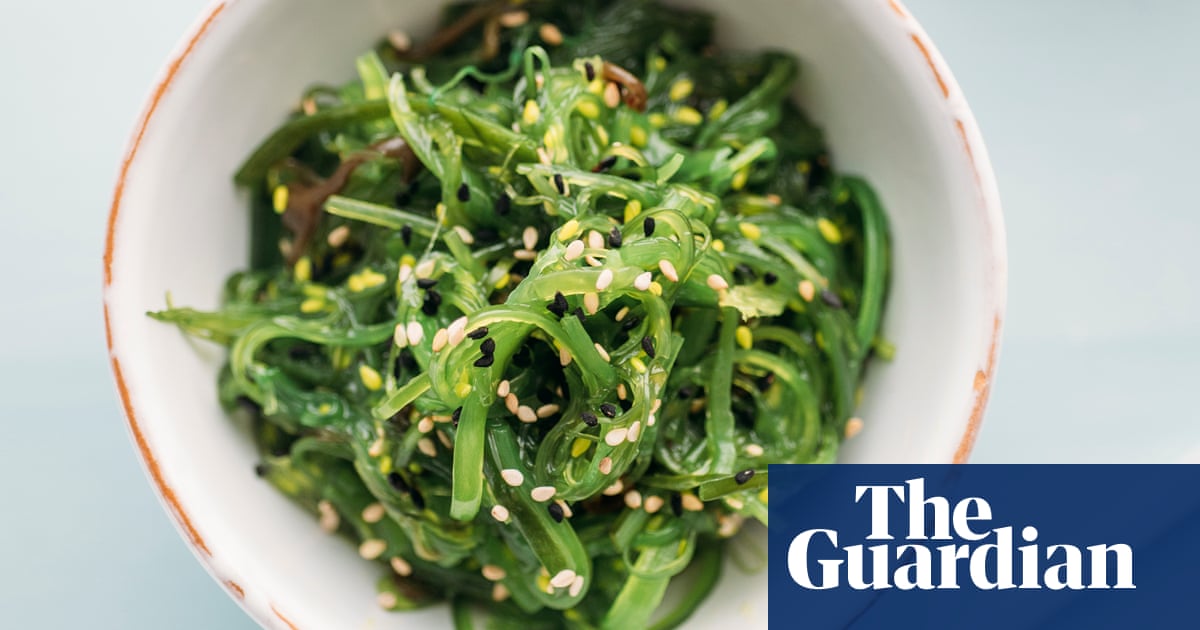