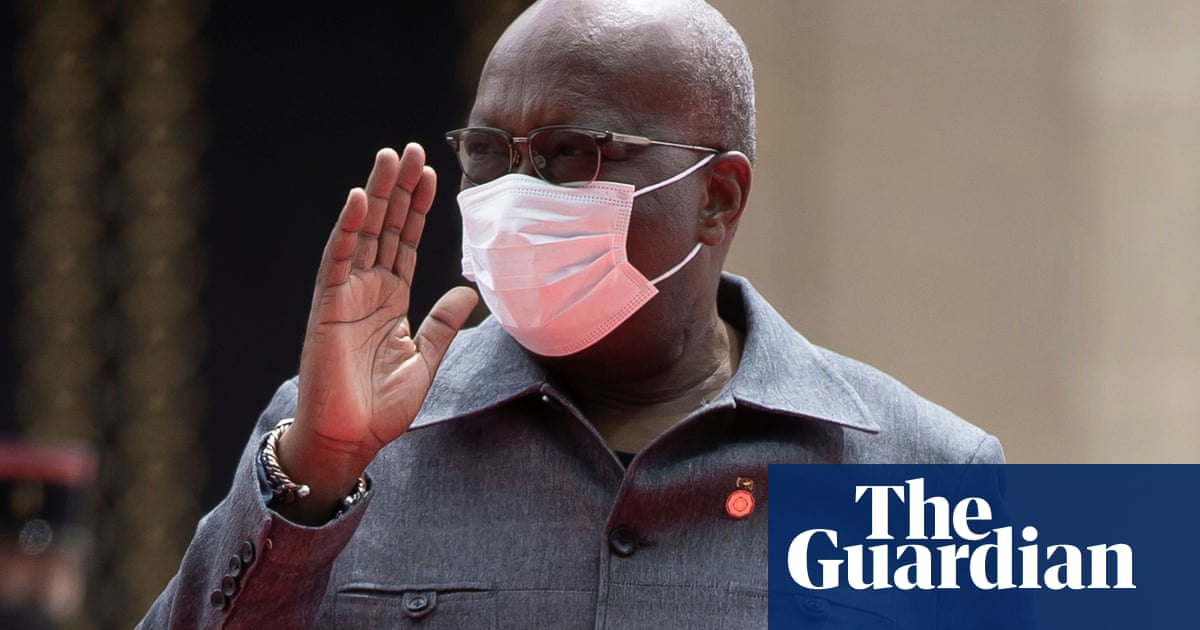 Suspected extremists have killed around 100 civilians in an overnight attack on a village in northern Burkina Faso, the government said on Saturday, in one of the worst attacks in the country beset by jihadist violence.

The assailants struck during the night on Friday, killing residents of the village of Solhan in Yagha province, near the eastern border with Niger. They also burned homes and a market, the government said, describing the attackers as terrorists.

Roch Kabore, the president, lamented the attack, the worst recorded since jihadist attacks erupted across the country in 2015, destroying ordinary life for millions of mainly impoverished people. “I bow before the memory of the hundred civilians killed in this barbaric attack and extend my condolences to the families of the victims,” he said.

The government announced three days of national mourning, while details from the attack were still emerging on Saturday.

In a separate attack, 13 civilians and one soldier were killed by gunmen in the northern village of Tadaryat late on Friday, security sources told AFP. The gunmen raided the community’s motorbikes and cattle, local residents said.

No group has claimed responsibility. Attacks by jihadists linked to al-Qaida and Islamic State in west Africa’s Sahel region have continued to surge this year in Burkina Faso, as well as in Mali and Niger.

The violence in Burkina Faso has rapidly displaced more than 1 million people since 2019, while the largely arid country is also hosting around 20,000 refugees from neighbouring Mali who have fled from jihadist attacks.