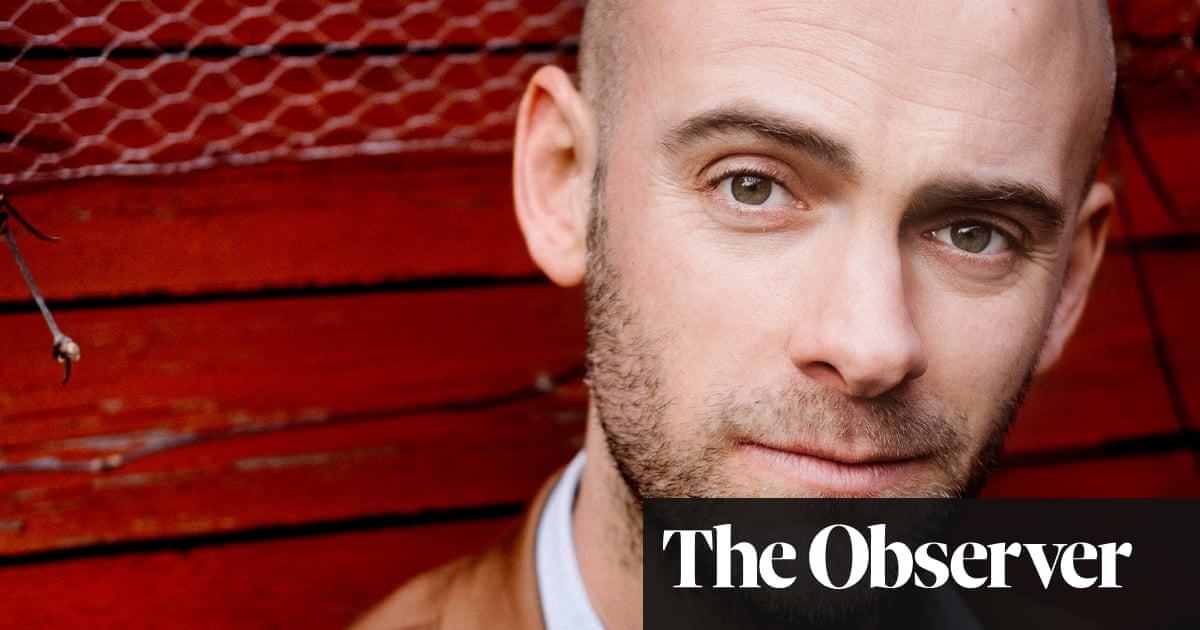 Ťhe central premise of Summer Brother, 贾普·罗本（Jaap Robben）令人回味的成年小说, 入围国际布克奖, 是爱情可以在最不可能的地方蓬勃发展. Thirteen-year-old Brian lives in a dilapidated caravan on a piece of scrubland with his feckless father, Maurice. His older brother, Lucien, physically and mentally disabled, resides in the local care home. Their mother, Milou, has remarried. One summer, the manager offers Maurice a generous allowance to look after Lucien while they undergo renovation works.

Maurice manages to evade a “house” inspection and Lucien duly arrives by minibus at the end of their dirt track. Naturally, Maurice cedes responsibility to Brian and we follow his ill-fated attempts to look after his brother, from changing his nappy to teaching him to walk. Brian is aided by Emile, their enigmatic tenant-neighbour, who arrives one day with a car full of boxes and a portable aquarium and moves into the caravan next door.

It is easy to forget this is a work in translation, so deft is David Doherty’s rendition. There is humour in the characters’ interactions and the moment Brian saves Lucien from drowning is particularly poignant: “There they stand… two boys knee-deep in a stream… like they were hugging. ‘You are my brother,’ I tell him. ‘We are brothers.’” Robben depicts the limitations of a dysfunctional family but also celebrates empathy as a force for good.