‘Suez 2’? Ever Given grounding prompts plan for canal along Egypt-Israel border 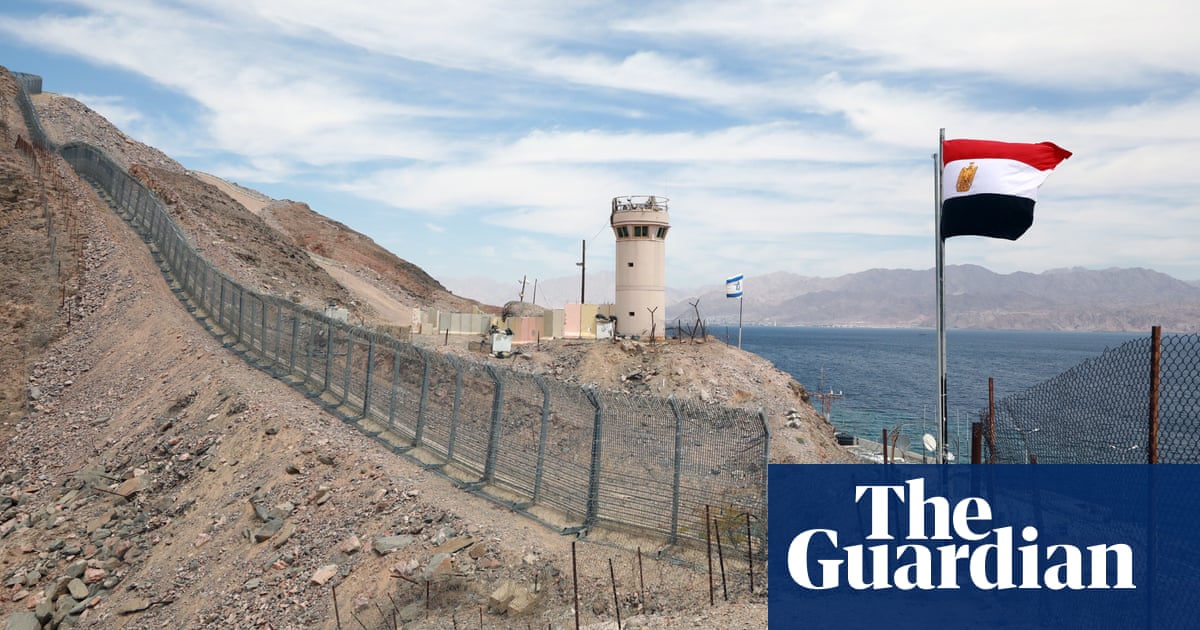 The blockage of the 苏伊士运河 by the beached Ever Given container ship has prompted fresh international efforts to find an alternative to the world’s most important shipping corridor.

UN officials are understood to be reviewing plans to construct a new canal along the Egypt-Israel border, having previously dismissed ideas for a much longer route through Iraq and Syria as too hazardous.

The blockage of the Suez canal is estimated to have cost hundreds of millions of pounds, as well as threatening Europe’s vital supply chains from Asia, bringing everything from toilet roll and iPhones to takeaways and PPE.

The UN had previously commissioned a feasibility study from the international tunnelling company OFP Lariol, which estimated “Suez 2” could be dredged within five years.

The canal would run in a near straight line into the Gulf of Aqaba in the Red Sea.

“Technology has moved on considerably since the excavation of the first canal in the 1850s,” said the study’s author, Iver Shovel.

“A separate issue is the slight fall in sea levels in the Mediterranean that may happen once we flood the new canal, which could lead to wider and longer beaches.”

The Foreign Office said it was aware of the plans, which are being overseen by the UN committee for Trade Routes Uniting Economies.

Sources said the UK would be prepared to play a leading role in any project to help “level up the region and build back better”.

“We have the expertise and could share our preliminary designs for the proposed tunnel links to Northern Ireland,” said an official, who also pointed to the prime minister’s successful track record in large-scale infrastructure projects.

Another alternative the UN is looking at involves recreating an ancient passage to the Nile from the Red Sea.

“It’s an exciting idea,” said Mo Sez, a regional expert in water division management, whose staff are managing a feasibility study of the area.

Although maritime engineers have warned that the river would not have capacity for 20,000-container “megaships” such as the Ever Given, transferring goods to flotillas of smaller boats could provide a modern solution.

Felucca operators could carry as much as 28% of the Suez cargo volumes, or less. Camel trains would be on standby should water levels in the Nile drop.

Questioned whether such a scheme remained feasible, a spokesperson said: “See those pyramids? We built those, didn’t we?”