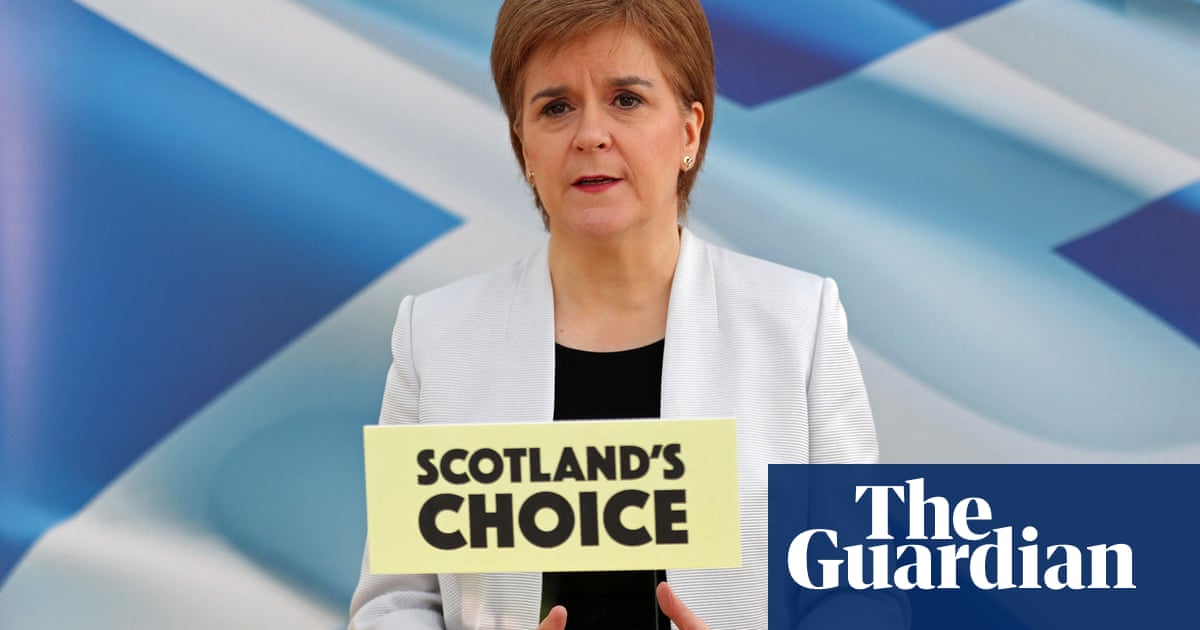 “Independence is not a distraction from recovery. It is essential to secure a recovery that is made here in Scotland and based on the values the majority of us subscribe to,” she said. Securing Scottish independence, for Sturgeon, would be “about putting Scotland’s recovery from coronavirus in Scotland’s hands”.

Sturgeon also criticised Boris Johnson’s recommendation of a 1% pay rise for NHS staff, saying: “I knew we had to do better here in Scotland.”

In response to Sturgeon’s address, Douglas Ross, leader of the Scottish Conservatives, said: “Nicola Sturgeon’s conference speech ultimately all came down to one single issue – the SNP’s obsession with another divisive independence referendum. When all our focus should be on rebuilding Scotland, the SNP are intent on dividing Scotland all over again.” 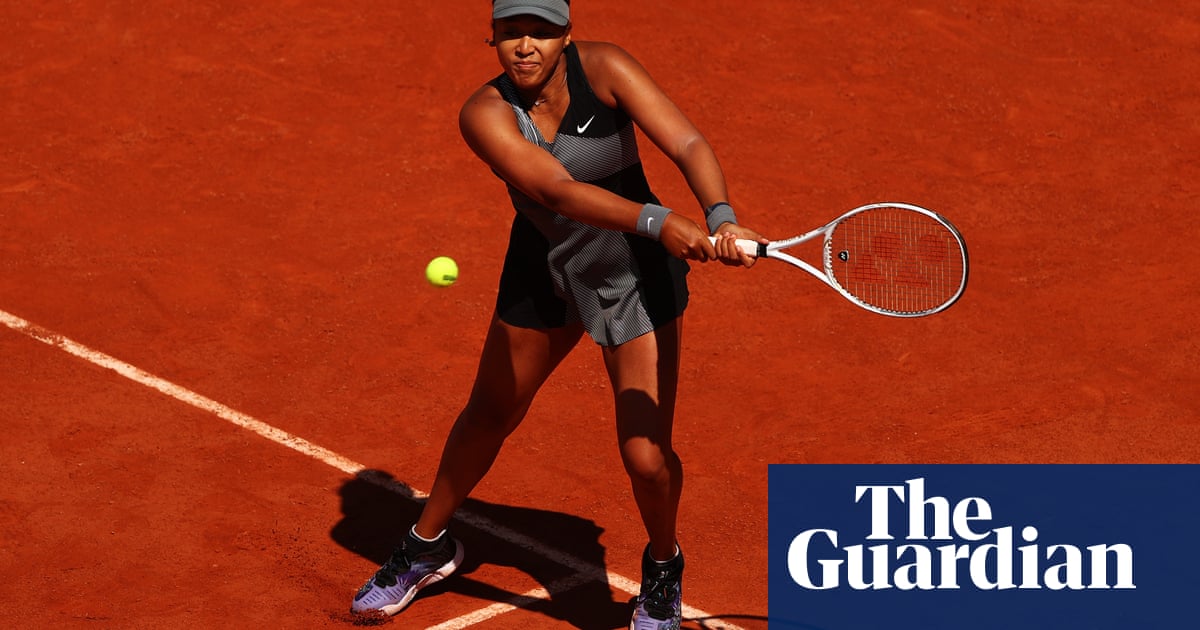 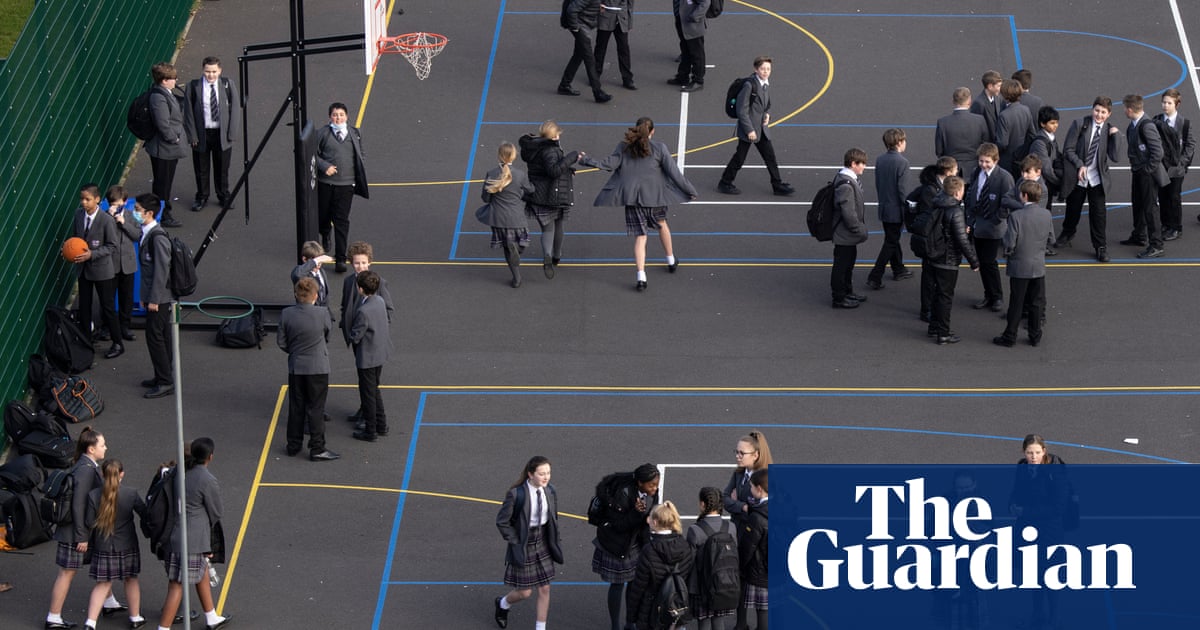 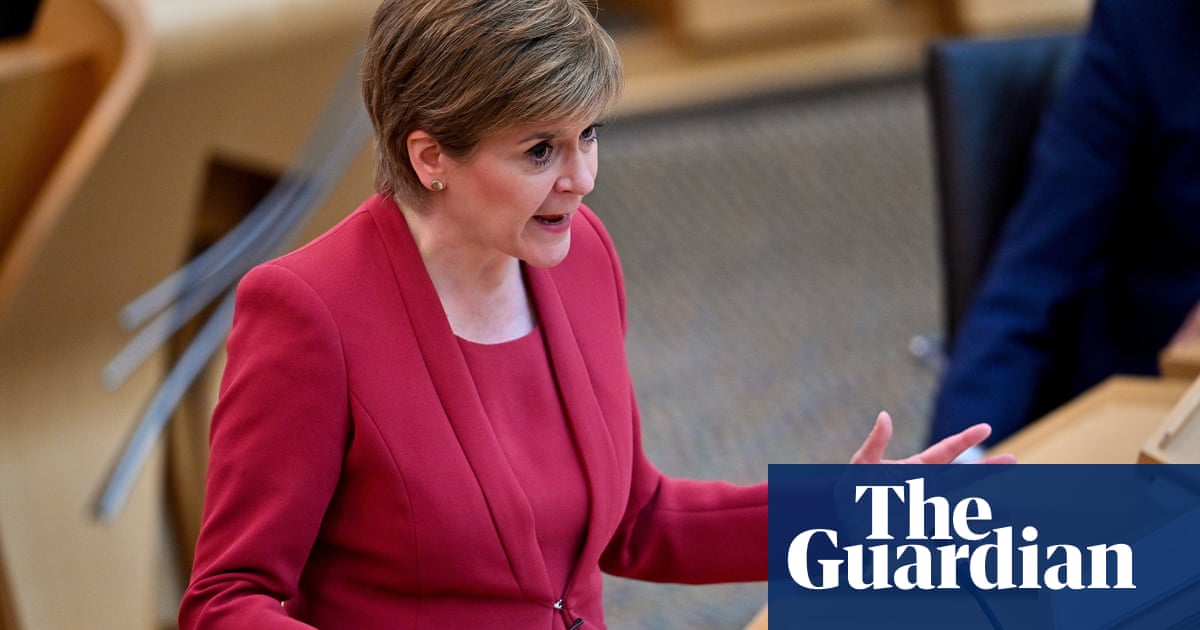 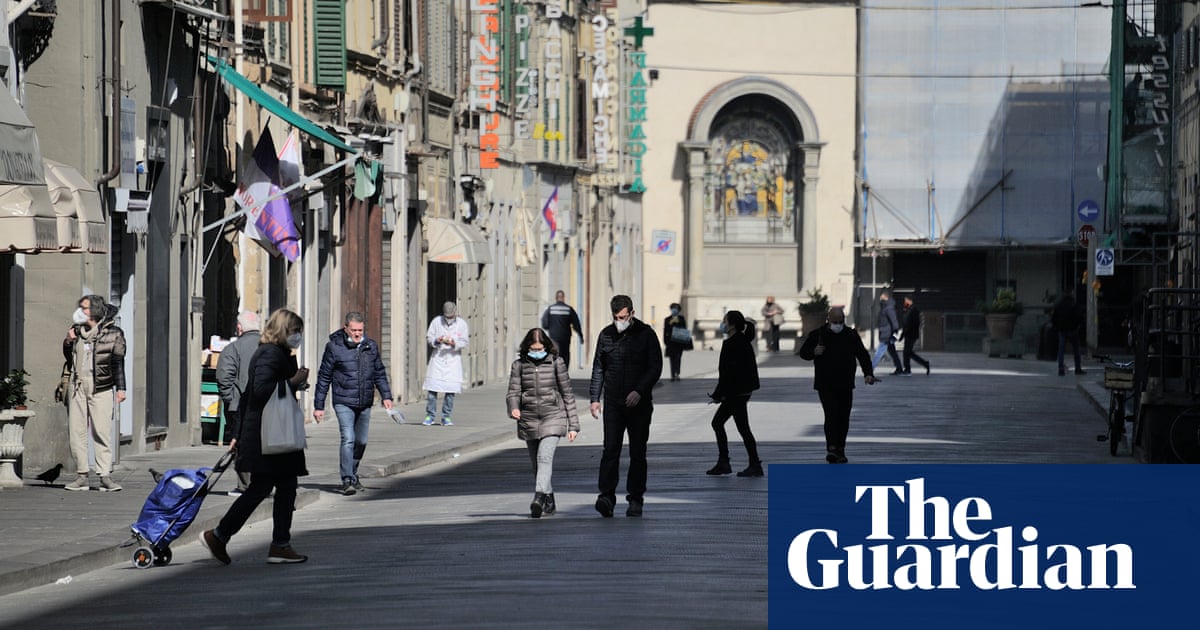 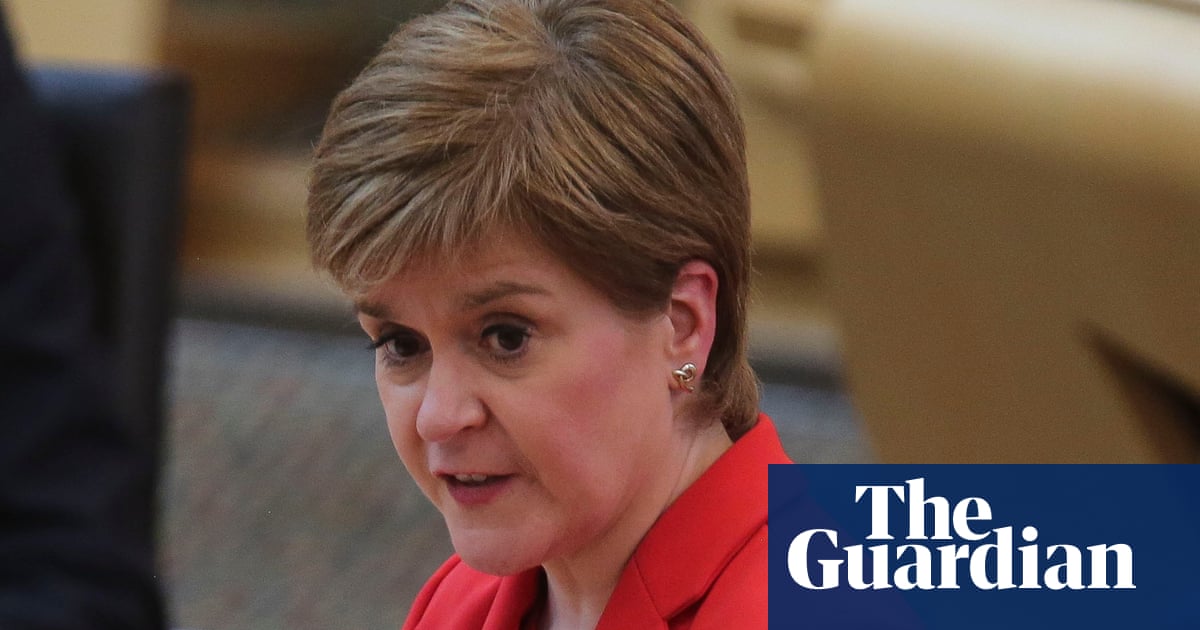 Nicola Sturgeon has opened formal talks with the Scottish Greens on a cooperation deal in government, in a move designed to cement a pro-independence majority at Holyrood and bolster its pro-climate credentials. In a ... 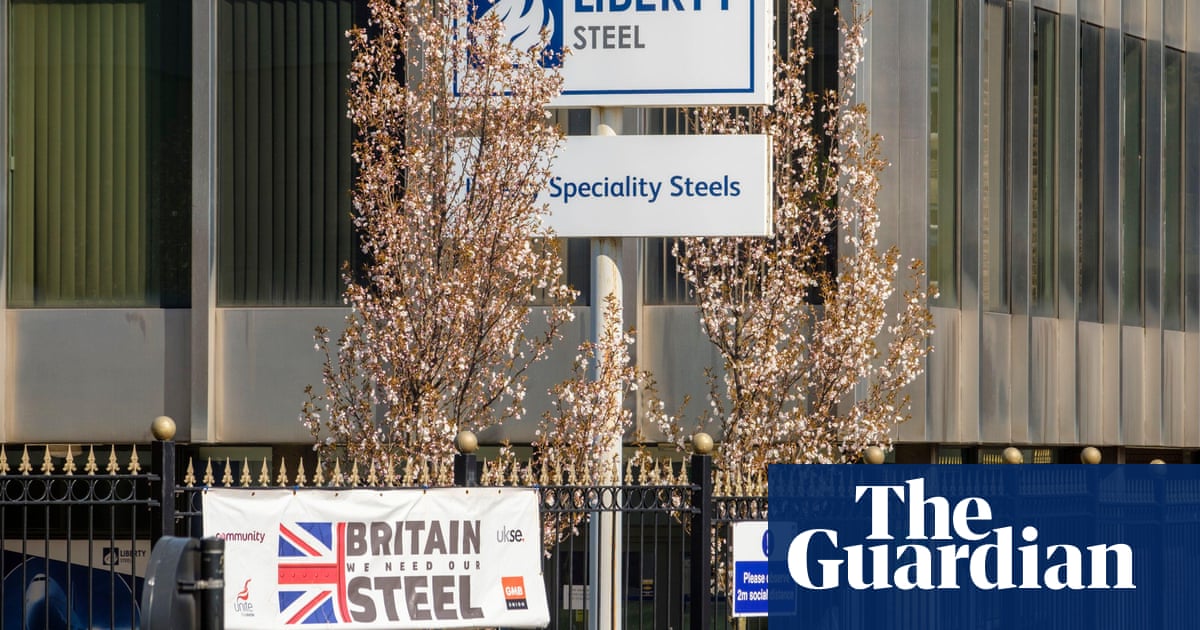 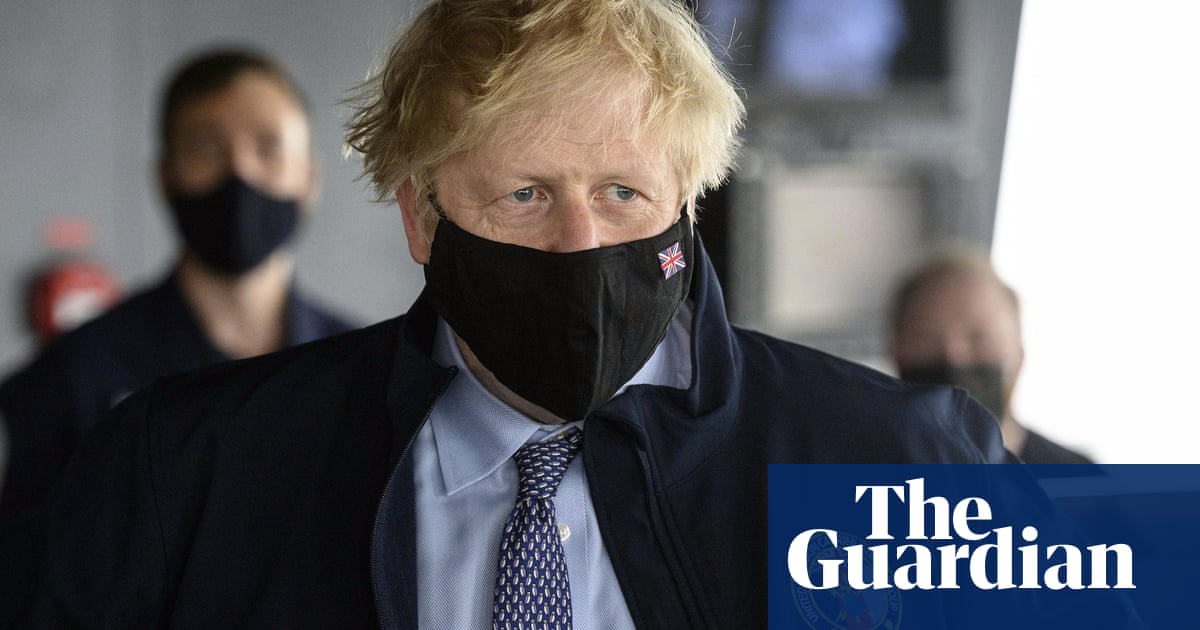 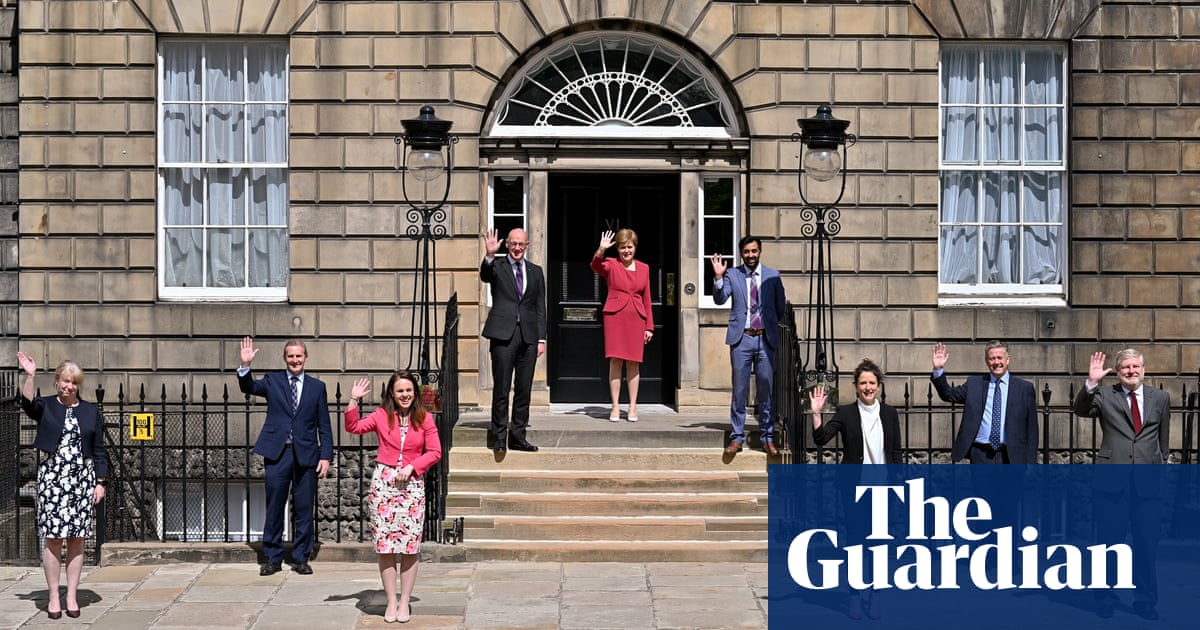 Nicola Sturgeon has prioritised the Covid recovery and difficult transition to a net zero economy in a significant reshuffle of her cabinet that boosts the roles of younger ministers. Sturgeon, the first minister, app...