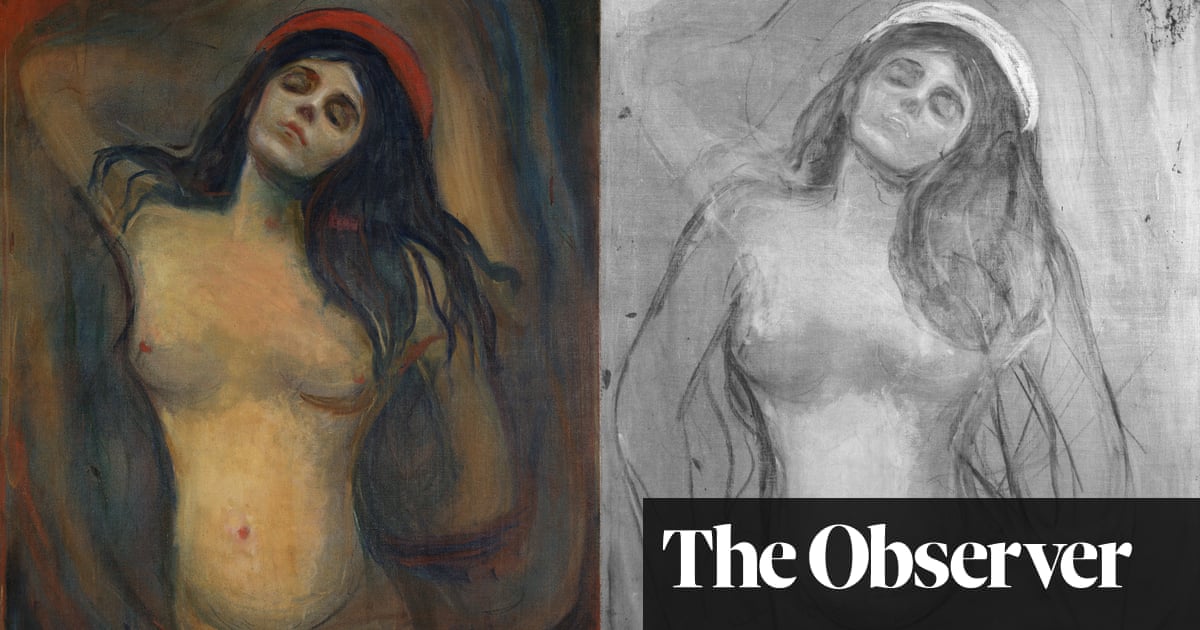 It is one of art history’s most evocative female forms, a painting of a nude woman arching her back sensually, one arm behind her head and the other behind her back. Now a preparatory drawing has been discovered beneath Edvard Munch’s Madonna in the National Museum of Norway, revealing that the Norwegian master struggled over how he should place her arms, initially showing them just hanging down, until inspiration came to him.

The underdrawing also shows that this masterpiece is likely to have been the first of five painted versions that Munch created in the 1890s.

Vibeke Waallann Hansen, the NM’s curator, dijo al Observador: “It’s really exciting. You can see how Munch was working. The underdrawing shows that the first position he tried was a more traditional way of presenting a woman, more in line with portraits. The final pose was more innovative.”

Ella añadió: “There had been a hypothesis that there were some underdrawings because you can see some lines when you look closely at the painting. But it had been difficult to tell whether they were underdrawing or paint. It’s so exciting to get this proof.”

Surviving sketches for the composition show Munch trying out poses but this is the first time that the underdrawing can be seen on the painting itself, giving insights into its creation.

Reinhold Heller, a leading Munch scholar, dicho: “It certainly extends our knowledge of how Munch was working on that particular composition. He made numerous sketches for it. Seeing him still continuing to work on the composition, and making the working process part of the painting – so that the painting essentially evolves before the viewer’s eyes – is exciting.”

The underdrawing was discovered by conservator Thierry Ford and photographer Børre Høstland at the NM using infrared reflectography, which shows layers beneath a painting’s surface.

Art historians have described Madonna as a sensuous, dreamlike woman who is at once powerful and submissive, encapsulating the ambivalence between fear and desire. Munch wanted to show a woman as she conceives a new life, once writing of the work: “The woman in a state of abandon acquires the painful beauty of a Madonna … The woman is all at once saint – whore and unhappy devotee.”

Waallann Hansen said: “The title Madonna, commonly associated with the mother of Jesus, contrasts with both the figure and the alternative title, Woman Making Love. The figure has a halo, but it is red rather than gold, as it would be in a religious image. The title is so important to make this ambiguity about the eroticism and the religious association. Woman Making Love is more explicit.”

She added that, in 1890s Noruega, such a subject was “sensational”, condemned as “disgusting”: “But Munch also gained support from the progressive cultural elite. [Playwright] Henrik Ibsen visited the exhibition and, according to Munch himself, told him: ‘You will experience the same as I. The more enemies you have, the more friends you will have.”

Waallann Hansen spoke of the “mystery” of Madonna as a painting that is easy to understand at first glance but which reveals its complexities “when you look more and more on it”.

Referring to its background of undulating lines, where the figure appears to be floating, ella dijo: “Is she standing? Or is she lying down? What is the background? Is it water or light? Or a kind of atmosphere? Munch was first thinking of having her arms behind her back, which looks more like she’s standing. With the position he ended up with, he introduced more ambiguity.”

Commenting on Madonna’s popularity, ella dijo: “Many of Munch’s paintings are easy to understand. The Scream is about anxiety; Madonna is about woman, love and eroticism. But the more you look at the painting, the more you get this ambiguity. It came into the NM in 1909 as a gift, together with many of the other most important Munch paintings, and it has become an icon. It is also timeless because of the background. You can’t tell if it’s 1890 or 1990.”

The other painted versions are in the Hamburg Kunsthalle and the Munch Museum, Oslo, with two in private US collections.

This first Madonna has undergone research and conservation ahead of its display in the Munch Room in the NM’s new building, which opens in Oslo in June next year – the largest art museum in the Nordic countries.

The collection boasts several of Munch’s most famous paintings, including the original version of The Scream. 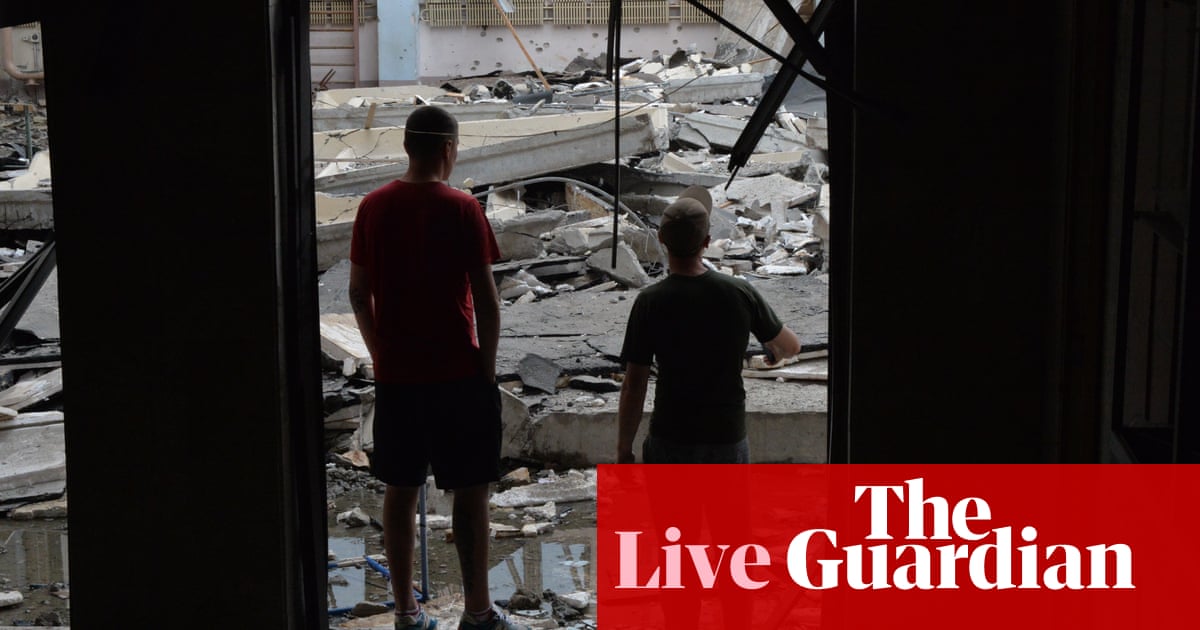