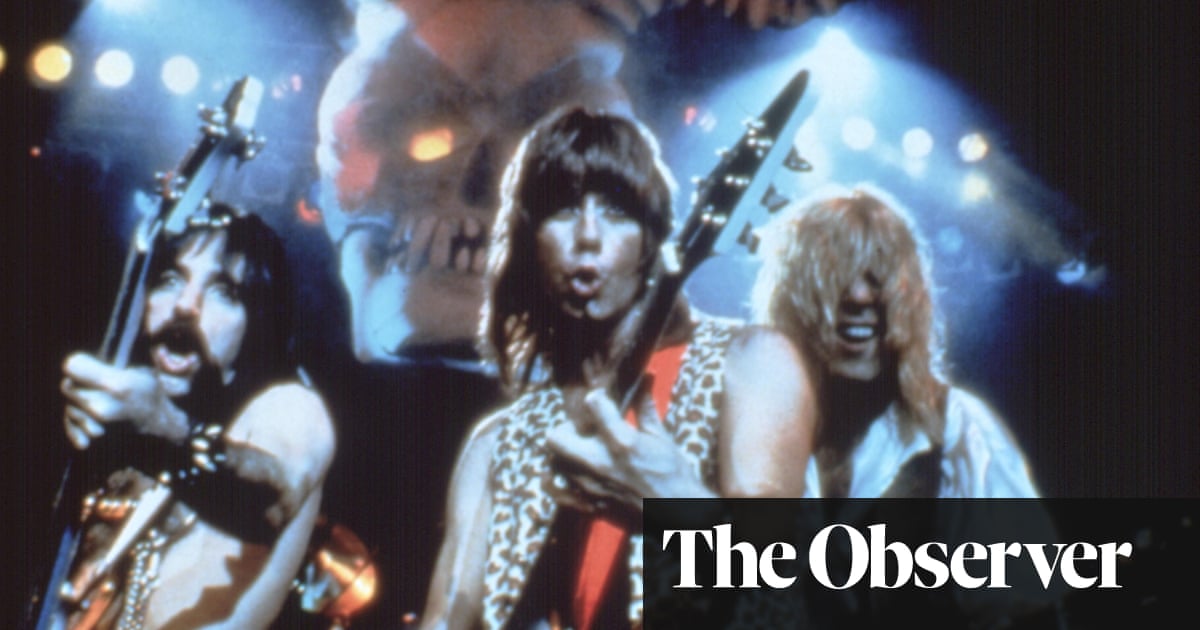 Ekt can be hard for cinema to convey the body-shaking rush of rock’n’roll. There’s something fundamentally different about the performative nature of the rock star and the actor – one possessed and in the moment, the other considered and artfully observed – that can make attempts by the latter to play the former ring strangely false. The charge of live music, intussen, doesn’t always penetrate the essential remove imposed by the camera.

Two recent films about rock musicians demonstrate the potential pitfalls and rarer rewards of portraying that scene on screen – both are out on non-premium VOD and DVD this week. Sterstof, an anaemic biopic of David Bowie, is the dud. Hamstrung by the failure to secure rights to any of its subject’s actual music, Gabriel Range’s dramatisation of Bowie’s disastrous first US tour, it wastes a pretty valiant attempt by Johnny Flynn to channel the young star’s gangly magnetism on a script that’s all corny name-dropping surface, with little interior investigation. (Cracked Actor, the BBC’s hour-long 1975 documentary about Bowie on tour the year before, renders Range’s drama pointless. It can be found on YouTube in variously fuzzy forms.)

Would that Sterstof had the cinematic imagination and psychological curiosity of Sound of Metal, Darius Marder’s much-lauded study of a heavy metal drummer coming to terms with deafness. It’s a premise that threatens clanging irony of the Alanis Morissette school, but is explored with such grace and visceral sensory detail (notably via its Oscar-winning sound design) that we’re right in the addled headspace of Riz Ahmed’s wounded, stage-starved protagonist.

Inderdaad, the most authentic-feeling rock films often centre on fictional musicians rather than slavish biographical impersonations of icons. Freed from the pressure of direct verisimilitude, there’s more of Bowie’s spirit in Velvet Goldmine (1998; Amazon), Todd Haynes’s marvellous, garishly ravishing dive down the glam-rock rabbit hole, about a mesmerising, enigmatic Bowie-Bolan composite figure. In Cameron Crowe’s endearing Almost Famous (2000; Now TV), the early 70s roots-rock band Stillwater, who so enrapture the film’s teenage hero, resemble a number of real-life equivalents without being quite as good – which is what lends the film its poignancy.

Other great rock films make a virtue of their imagined star’s bonkers idiosyncrasy. The genderqueer East German punk diva at the centre of John Cameron Mitchell’s Hedwig and the Angry Inch (2001; Chili) – a film as scuzzy and propulsive as its music – seems too unhinged to exist in the real world, but you wouldn’t be able to take your eyes off them if they did. I’ve written before in this column about Elisabeth Moss’s reckless, extraordinary disappearing act as an off-the-rails grunge goddess in Alex Ross Perry’s Her Smell (2018; Amazon). Moss’s snarling Becky Something would doubtless be a hero to the three 13-year-old Stockholm schoolgirls who team up to form a surprisingly fierce punk band in Lukas Moodysson’s irresistible We Are the Best! (2013; BFI Player), watter, notwithstanding its tender, youthful focus, is driven by just the right spirit of itchy, restless anarchy.

Steeds, sometimes it takes a rock star to play a rock star, which is why Prince’s Purple Rain (Amazon) – critically dismissed in 1984, academically celebrated today – might remain the ne plus ultra of the genre. Not quite a biopic, but a film besottedly about the star’s very aura, it has the slight distance of fiction and the immediate swagger of documentary, capturing Prince in all his cocky, indulgent, brilliantly purple highness. No actor could come close. 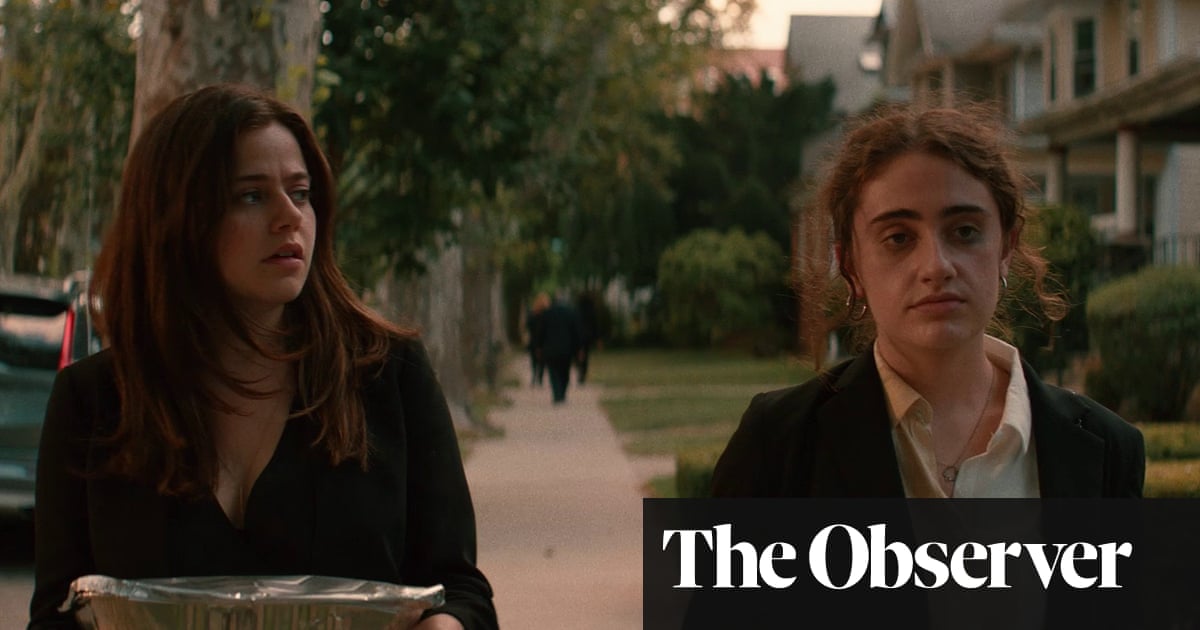 Earlier this week, the best comedy of the year played in cinemas for a one-night-only engagement. Missed it? Don’t worry: it’s gone straight to streaming on Mubi instead. Emma Seligman’s Shiva Baby is a blunt, salty-s... 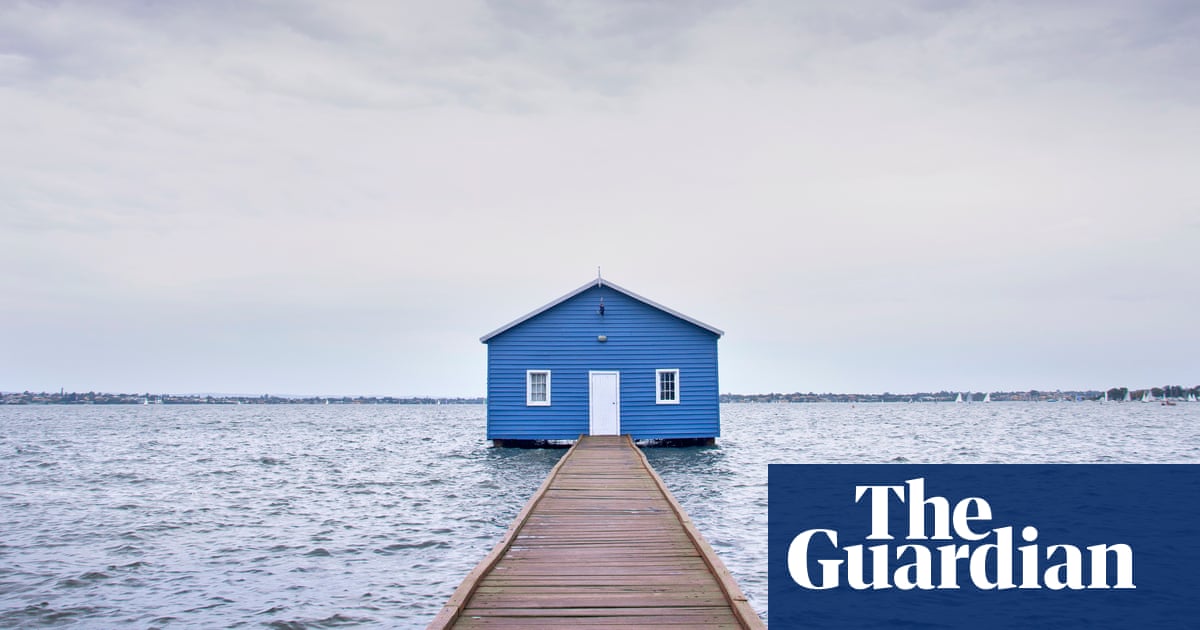 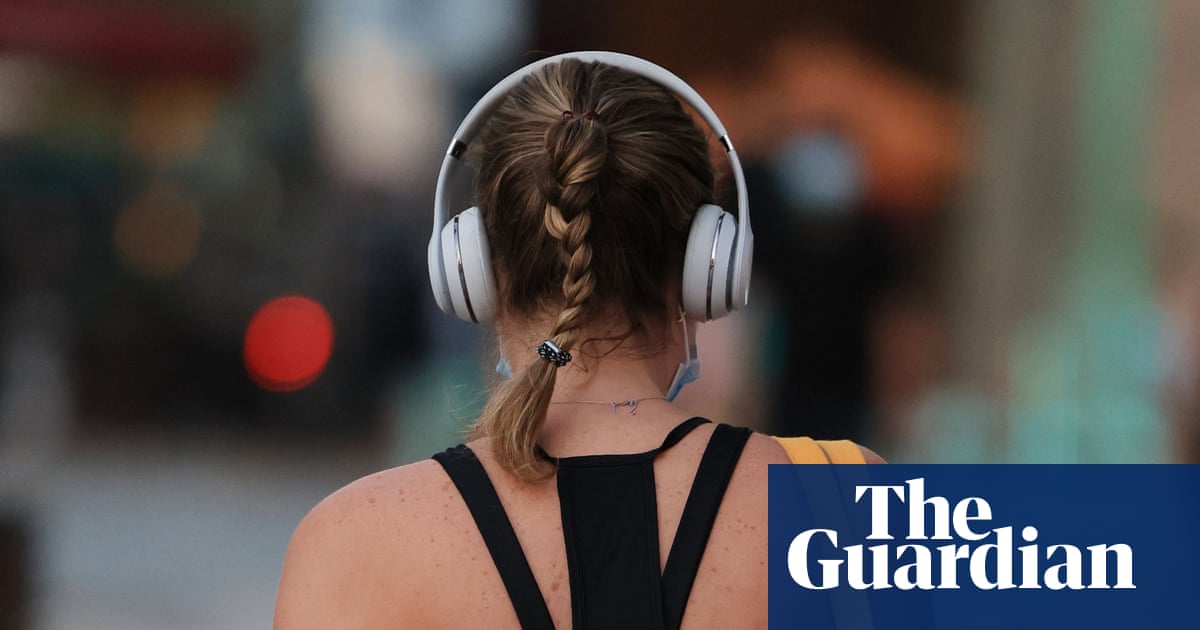 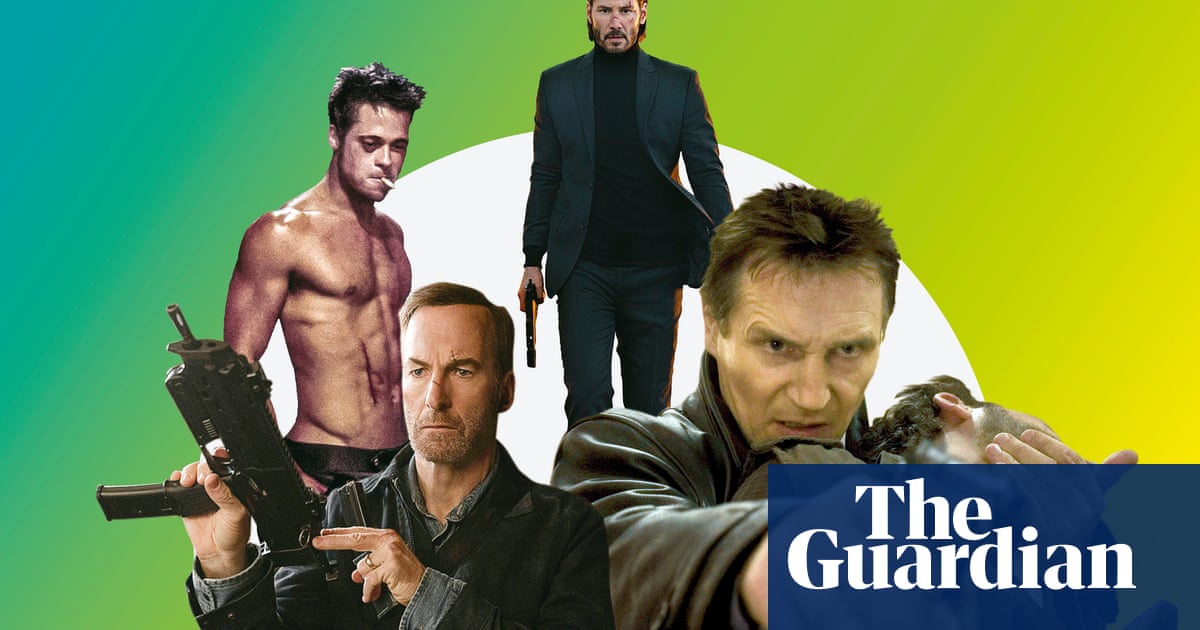 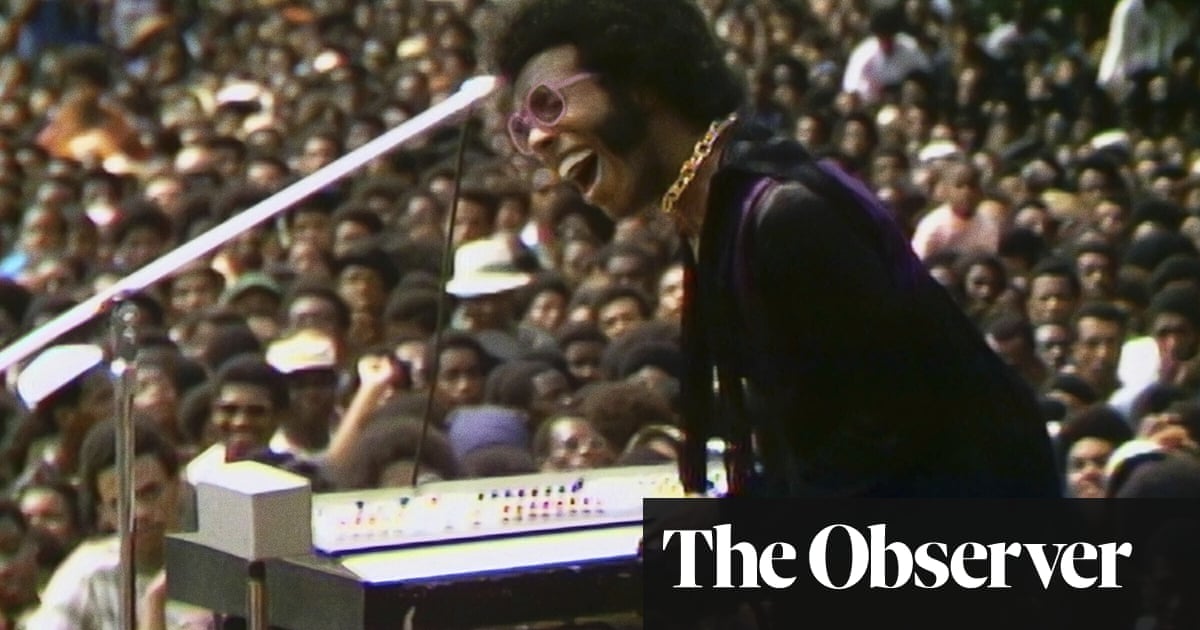 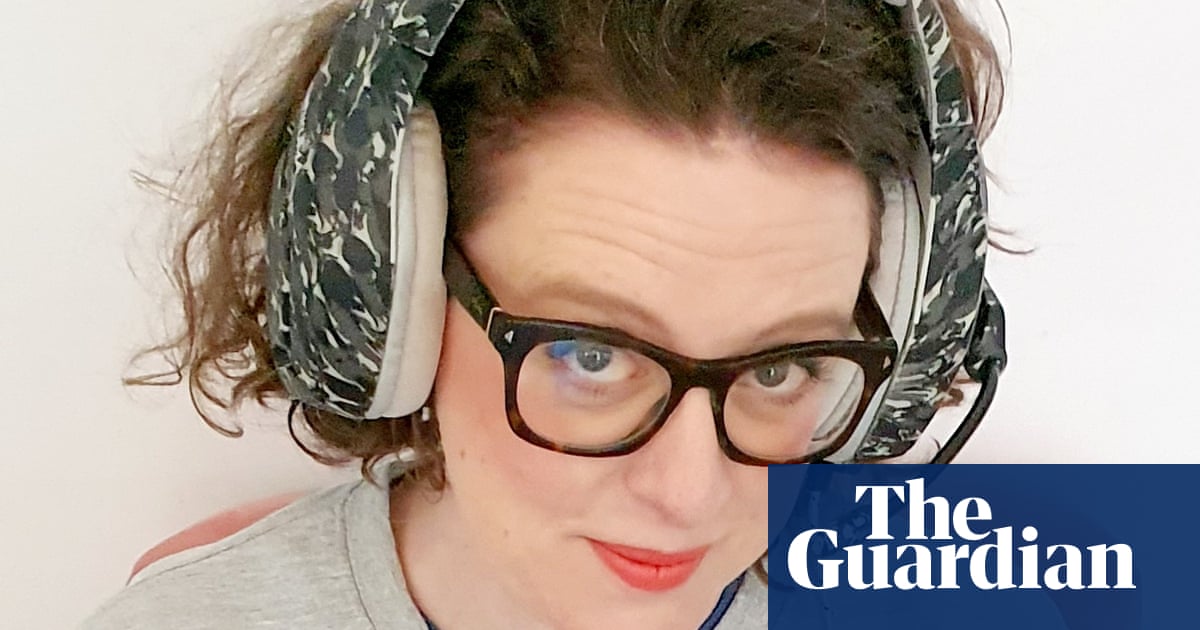