During much of the pandemic, the repeatedly delayed release of the new James Bond film was held up as some kind of Covid-era holy grail: each time it got booted to the next season, it seemed a renewed marker of when things might be “normal” again. The film’s eventual big-screen release two months ago was no cure-all; for anyone still wary of heading back to cinemas, the recent VOD release of No Time to Die is surely the more notable event. Does this big, brash, handsome entry in British cinema’s most long-in-the-tooth franchise lose a little something on a TV screen? Forse. Does it work grandly enough just the same? Certainly.

The great appeal of the Bond films is that, give or take the odd plot pivot – and there’s certainly a large one here that I didn’t see coming – you more or less know what you’re getting each time, and that kind of comfort viewing will always be well suited to the couch. With its balletic succession of neatly choreographed action set pieces, all assembled with sleek brushed steel, Cary Joji Fukunaga’s film might be the most elegant of the Daniel Craig era, if not the most propulsive. It’s classy comfort alright, though I was most excited by an emergent perverse streak in its apparent business-as-usual approach: it gives us a Bond less capable and less unflappable than usual, working towards a plot twist that actually exposes the superspy’s limitations.

Perhaps the highest compliment I can pay No Time to Die is that it made me realise what I actually value in James Bond – who is, on the face of it, a strange figure to have lasted this long in the public’s affections. He’s a sharp-suited blank slate, a stiff, a cypher in a strangely human kind of way. Someone who gets away with not being especially lovable or sympathetic because he’s stoically good at his job, Bond speaks to the antisocial arsehole in all of us. That he actually gets to fail more than usual in No Time to Die doesn’t reduce this appeal. In an age of blockbusters dominated by superheroes with few fallibilities and dull moral convictions, Bond is the kind of antiquated antihero we need more of.

What other characters are this elusive yet oddly endearing? Bond’s memory-challenged CIA counterpart Jason Bourne, certainly, though a lot of that comes down to Matt Damon’s bluff everyman charisma. Nel The Bourne Identity (Netflix) and its various sequels, he permits us to root for a character who, by narrative necessity, is a void even to himself. I’ve been wondering how long it’ll take British cinema to revive Len Deighton’s Harry Palmer character, a secret agent as scruffy and shambling as Bond is suave: easier to relate to, though similarly hard to read. As played by a faintly sullen, sceptical Michael Caine in The Ipcress File (BritBox), Funeral in Berlin (Apple TV+) and the strangely unstreamable Billion Dollar Brain, he’s a rather good spy who doesn’t much want to be a spy at all: that’s what we like about him. Palmer is the espionage equivalent of film noir’s great weary gumshoes: like Humphrey Bogart’s brisk lone wolf Sam Spade in The Maltese Falcon (Amazon), he takes no great pleasure in his work, but shrugs his way through it anyway.

Donne, nel frattempo, are rarely permitted to be this valiantly blank on screen. Female-driven genre cinema is heavy on “strong”, straightforwardly virtuous leads or antiheroines laden with trauma and backstory. Perhaps the closest we ever got to a female Bond was Angelina Jolie’s relentlessly proficient, coolly imperilled CIA operative in Salt (Netflix), a nifty, underrated potboiler that never inspired the franchise it deserved. Perhaps audiences found it too remote: in Hollywood, aloof heroism is still a man’s privilege.

The Trouble With Being Born
(Mubi)
Austrian director Sandra Wollner’s brilliant, startling sliver of arthouse sci-fi drew controversy last year over its premise involving a child-sized AI sex robot. But while it’s deeply unnerving, the film’s most sensationalistic details prove a springboard for a substantial inquiry into the limits, possibilities and mutability of android identity, assembled with a cool but human touch. Emphatically not for everyone, but not to be dismissed either.

Candyman
(Universal)
The idea behind Nia DaCosta’s reimagining of the landmark 1992 horror – putting Black perspectives at the centre of a story that always hinged on racial inequality and white gentrification – is strong, and executed with gleaming visual finesse. But her script, co-written with Jordan Peele, doesn’t trust its own best ideas, bulldozing subtext with repetition and explication.

Swallow
(Second Sight)
Often an intriguing presence in thankless secondary roles, Haley Bennett shows us what she’s really made of in this shivery domestic psychothriller. As a model housewife whose anxieties emerge in the form of the eating disorder pica (a compulsion to swallow inedible objects), she’s quite remarkable: fragile but gutsy, resisting the material’s potentially exploitative pull.

Reminiscence
(Warner Bros)
In Lisa Joy’s glossily absurd romantic fantasy-sci-fi-noir Frankenfilm, Hugh Jackman is a shabby mind detective, burrowing into people’s brains to retrieve lost memories, and stumbling into obsession when an alluring client disappears. Conceptually a sort of Eternal Vertigo of the Spotless Inception, it’s dopier than all those components, though not unenjoyable. 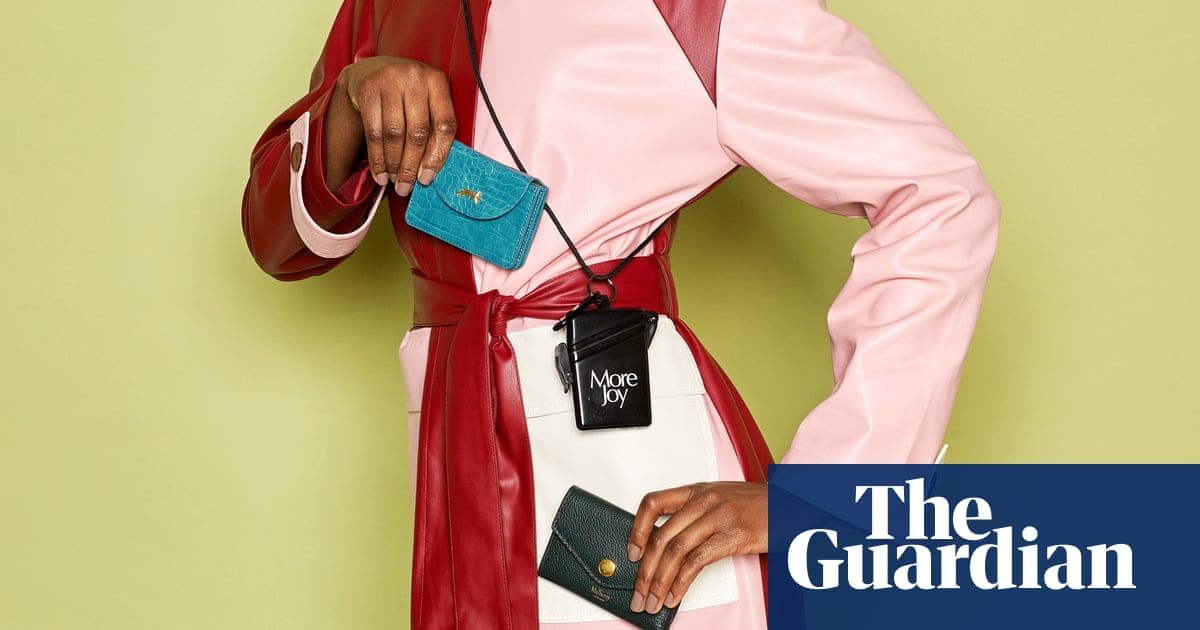