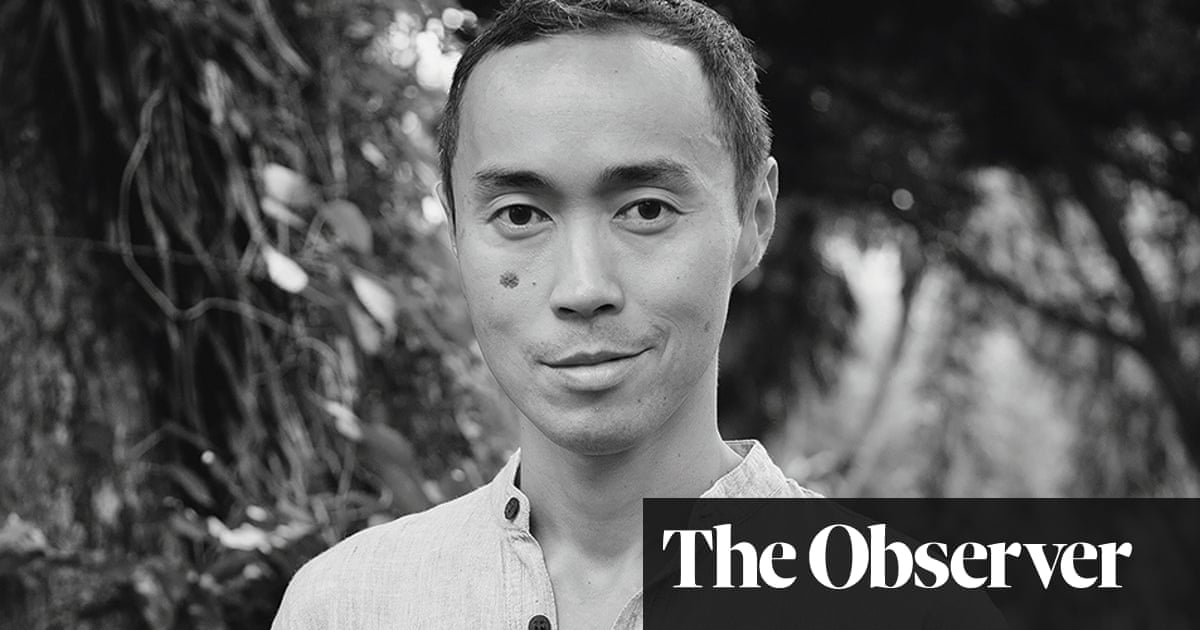 The novelist Tash Aw was 15 when he noticed the difference. He knew that his classmates at school weren’t all ethnically Chinese like him. There were Tamil kids who played hockey, “Malay rocker boys” who cut out pictures of Metallica from magazines and glued them to their textbooks. But now, as they all geared up to sit their O-level exams in a publicly funded school in Kuala Lumpur, Aw realised that the divisions between them weren’t so neat. There was a boy whose parents were illiterate and worked as labourers in a rubber tree plantation. Other kids, from richer families, would be sent the following year to plush boarding schools in England, regardless of how they fared in the exams.

At home, Aw noticed a similar abyss between successive generations in his family. When he and his sister visited their grandparents during holidays – in Parit, a quiet, riverside town in central Malaysia – they now had trouble fitting in with their relatives. He’d hide his books (Faulkner, Steinbeck) between the clothes in his bag. His sister would sit at the counter in their grandfather’s shop, ignoring the customers who came in. She’d be busy practising French grammar or Chinese lettering, to get into a good school overseas. Aw knew then that their lives would look nothing like their grandparents’.

In Strangers on a Pier, he writes evocatively about that abyss: his parents’ uncomfortable silences, his grandmother’s fading memories. Aw is frustrated by the sentimentalism of immigrant success stories, their inevitable veneer of redemption. Just over a century ago, both of Aw’s grandfathers had travelled in boats to Singapore from southern China and settled far away in the Malaysian countryside. These days, Aw lives in London. He went to college in Cambridge and has travelled the world. Because of his “neutral” face, he is often mistaken for a local – in Bangkok, in Tokyo, in rural Nepal. “East of India,” he writes, “my identity becomes malleable, moulding itself to fit in with the people around me.”

Aw’s sentences are fuelled by the abiding search for roots: who do we look like? And why? If his grandparents or parents had settled elsewhere, who might Aw have become? He thinks about his grandmother and his last conversation with her years ago: “How can I remember you and still be modern?” The price of accruing privilege is Aw’s great theme. Johnny Lim, the protagonist of his debut novel, The Harmony Silk Factory, might have started out as a worker in a tin mine and become a textile tycoon in colonial Malaya during the second world war, but he is undone by his wife’s betrayal. In Strangers on a Pier, education is a simultaneous process of discovery and detachment. “The simple act of sitting in a classroom aged six or seven”, Aw realises, separated him from his grandparents.

A lesser writer would have woven a sprawling narrative out of this quest, tracing an ultimately cathartic arc over decades. Aw opts for restraint and remains faithful to unresolved tragedies: his father, still unwilling to appear vulnerable; his grandfather, unable to empathise with his sister’s struggles in high school. At Cambridge, his British classmates can boast about having “aristocratic” ancestors four or five generations ago. When Aw asks his family about his great-grandmother, no one remembers her name. His friends in Malaysia, too, can’t trace back their lineage beyond their grandparents.

Each time Aw is in New York or Shanghai – “old harbour cities” – he is reminded of his grandfathers arriving at the port in Singapore. But can he really fathom what they must have felt all those years ago? Can he grasp their fears, their ambitions, across generations? It is to Aw’s credit that he remains uncertain about his ability to relate to his forebears. He carefully records distinctions of class, language, education, experience; he shrinks away from facile similarities. The lament in his voice, however, is unmistakable. Aw rues the rapidness with which histories often evaporate. Much like the eponymous hero in F Scott Fitzgerald’s The Great Gatsby, he too is “borne back ceaselessly into the past”.