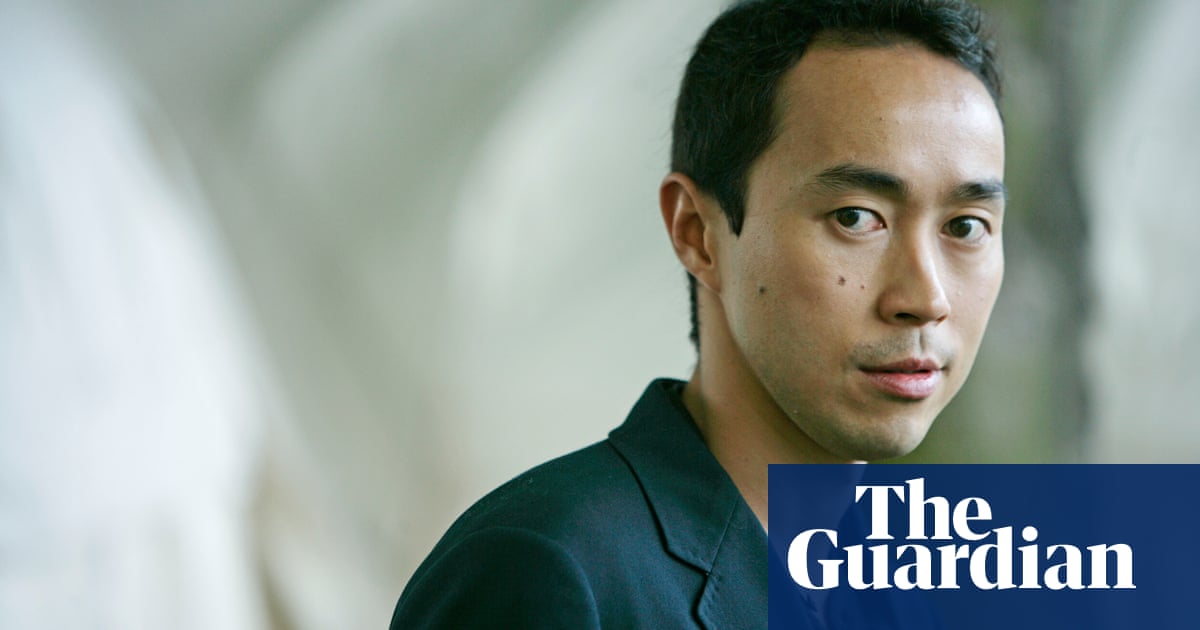 Years ago I was queueing in a fruit and veg shop in Cornwall with my half-Chinese dad when an elderly woman came up and asked him: “Where are you from?”

“But where are you really from?” she persisted.

This question is commonplace for the children and even grandchildren of immigrants but it is difficult to answer, in part because, as Tash Aw, a Malaysian writer of Chinese descent, says in this brief but searching memoir, people rarely think of themselves as immigrants: “That is something others describe you as.”

Aw feels resigned to being misunderstood when “the explanation of where I’m from and who I am might seem too complicated” and chooses instead “to pretend to be whatever someone assumes I am”. Writing offers more room to explore the vexed question of origins and, in this memoir, an opportunity for Aw to add colour to a family portrait that has until now been marked by “opacity” and “cloudiness”.

Both of Aw’s grandfathers migrated from southern China to the Malay peninsula “at some point in the 1920s”. The imprecision of the date is telling. China’s Qing dynasty had recently ended but, Aw thinks, his ancestors “did not know they were living in momentous times” and “wanted only to escape crushing poverty”. He gently probes his parents for information, but conversations with his father are stilted. His mother tells him a disturbing story about a man who came to Malaysia with Aw’s grandfather and eventually drowned himself in a river. Aw is shocked, but when he asks his mother to elaborate she says: “So boring, what is there to tell?”

Many readers of east Asian heritage will recognise the “casual vagueness” that Aw observes in his parents. The past is to be avoided, there is always some trivial matter to take precedence and societies bent on progress create simplistic myths to fill the silence. But are we right to encourage our parents and grandparents to confront “unexamined trauma” concerning events that are far from our own experience, even if we believe we carry its legacies within us?

It’s a question that has been posed in recent years by writers such as Ocean Vuong and Madeleine Thien, and one that Aw negotiates sensitively in his memoir’s second half, which is addressed to his maternal grandmother. He recalls growing up in Kuala Lumpur, spending summer holidays with his extended family in the countryside and feeling like an “imposter”. Later, Aw won a scholarship to Cambridge where the “studied nonchalance” of well-off British undergraduates was in stark contrast to his own fastidiousness. Today, he lives in London and is the author of four novels.

The most famous of these, the Booker prize-longlisted Five Star Billionaire (2013), followed a quintet of characters in 21st-century Shanghai. It fizzed with a verbal energy and a social sweep that simultaneously captured the dizzying pace of urban Asia and made it difficult for the reader to get close to his characters. Aw’s memoir is, by contrast, an intimate work in which the personal subject matter and smaller canvas allow for careful contemplation. The clarity of Aw’s writing means that, even when he makes a generalisation, you sense he’s arrived there after considerable thought: “This is what it means to be modern in Asia today: you are required to detach yourself from the past and live only in the present … ”

At first, I wondered why Aw hadn’t written a longer book about his family. The “abnormally high rate of suicide” among its male members, which he mentions in passing, sounds as if it warrants a book-length investigation of its own. The second time I read Strangers on a Pier, however, I was surprised by the brevity of passages that had struck me first time around. Aw has honed his ideas to a sharpness that may have had less impact in a longer work. The white space that surrounds his text works as a visual prompt for readers’ reveries about their own roots.

While travelling, Aw notices things and conveys in a few words the larger truths they illustrate. One of the most memorable examples occurs on a bus in Singapore, when he spots a woman crying during a video call with a little boy. Aw speculates that she has left her family and moved thousands of miles for work. For people from the part of the world where he grew up, Aw reflects, “the normality of separation” is ingrained but produces pain “so deep that it can’t be spoken of in any way other than perfunctorily”. His memoir is affecting because, as well as reaching a better understanding of his own family history, he sees his ancestors in today’s migrants and reminds us that their stories are complex and remarkable, wherever they are from. 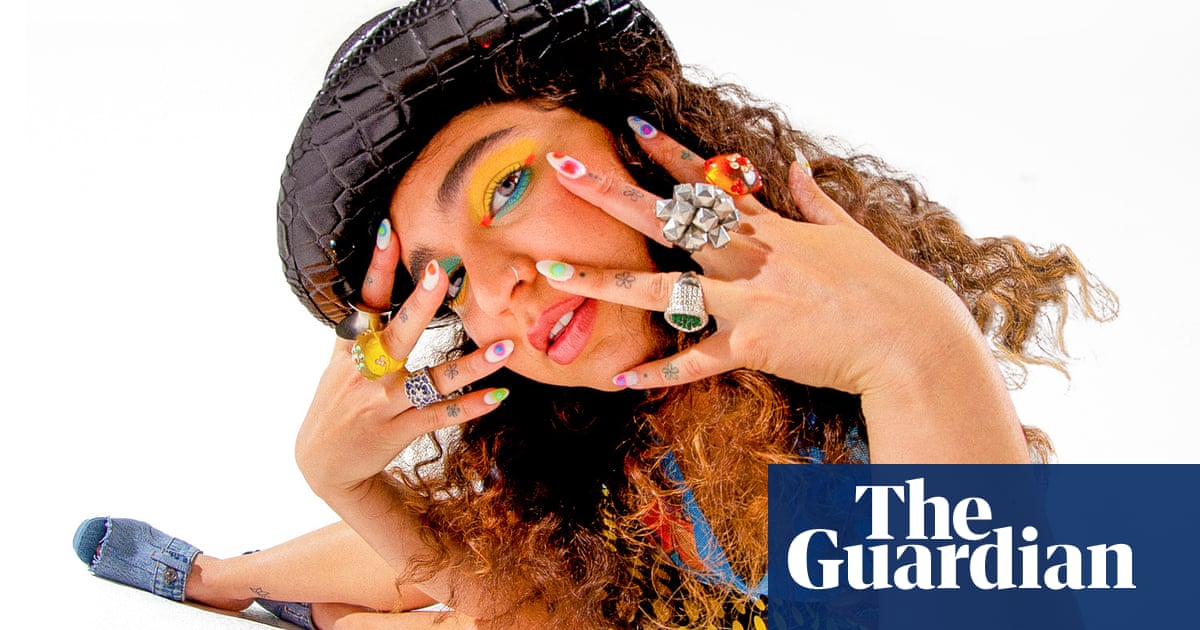 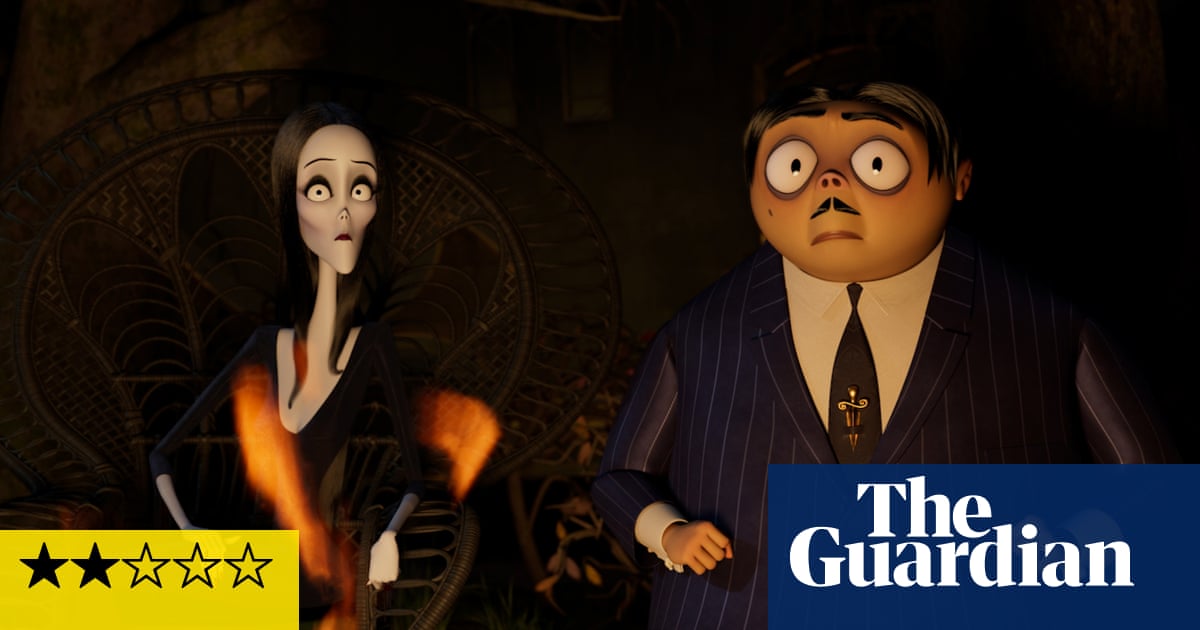 In 2019, the hopelessly uncreepy animation The Addams Family made it look as if film-makers Greg Tiernan and Conrad Vernon had dug up the bluish mottled corpse of Charles Addams’s creation, attempted CPR and passed it...