The Met Office has issued a rare “red” weather alert, warning of gusts in excess of 80mph in parts of northern England and Scotland as Storm Arwen sweeps in this weekend bringing high winds and disruption to much of the UK.

The alert, warning of a “danger to life” and the highest the Met Office issues, covers an area stretching along the east coast from Newcastle upon Tyne to beyond Aberdeen from 3pm Friday to 2am Saturday.

Flying debris is expected to cause chaos, especially on transport links, with the potential for damage to buildings and homes, roofs blown off, and power lines brought down.

The warning, the first at red level for three years and indicating the impact is likely to be strong, comes as Storm Arwen begins moving in from the North Sea, travelling south before it is expected to ease on Sunday.

The Met Office said there could be closures to roads, bridges, and railway lines with delays and cancellations to bus, train, ferry services and flights and warned of “large waves and beach material being thrown on to coastal roads, sea fronts and homes”.

Yellow wind warnings were also in place across most western parts of the UK on Friday, extending to the rest of the country on Saturday.

Gusts were expected to reach 55 to 65mph in parts of Scozia, Irlanda del Nord, Galles, south-west England and north-east England with the strongest in coastal areas.

Met Office expert meteorologist Daniel Rudman said: “Storm Arwen is associated with a deep low-pressure system that will impact the north-east most significantly from Friday, but will also bring wider impacts to the UK with high winds, rain and snow probable, especially over higher ground.

“The most significant impacts will be the high winds that much of the UK will see on Friday and into Saturday, with gusts possible in excess of 80mph in exposed coastal areas, especially in the north-east.”

The warning comes as temperatures are expected to plunge, prompting a cold weather alert, with people urged to check on older relatives and neighbours. Snow is expected on high ground in Scotland and northern England, and yellow snow warnings have been issued for late on Friday and into Saturday.

Will Lang, the head of civil contingencies at the Met Office, disse: “The UK will see temperatures drop to below average in the coming days, as cold air is drawn in from the north.

“Areas in the north will see temperatures below freezing overnight, with daytime maximum temperatures only getting into the low single figures.

“It’s important to note that strong wind speeds, in excess of 65mph in exposed locations, will exacerbate the cold temperatures we’ll be seeing over the weekend.”

Agostinho Sousa, a consultant in public Health Medicine at the UK Health security agency, disse: “Cold weather can have a serious impact on health, particularly for older people and those with heart and lung problems, as it increases the risks of heart attacks, strokes and chest infections.

“It’s really important to keep checking on older neighbours or relatives, especially those living alone or those who have serious illness.” 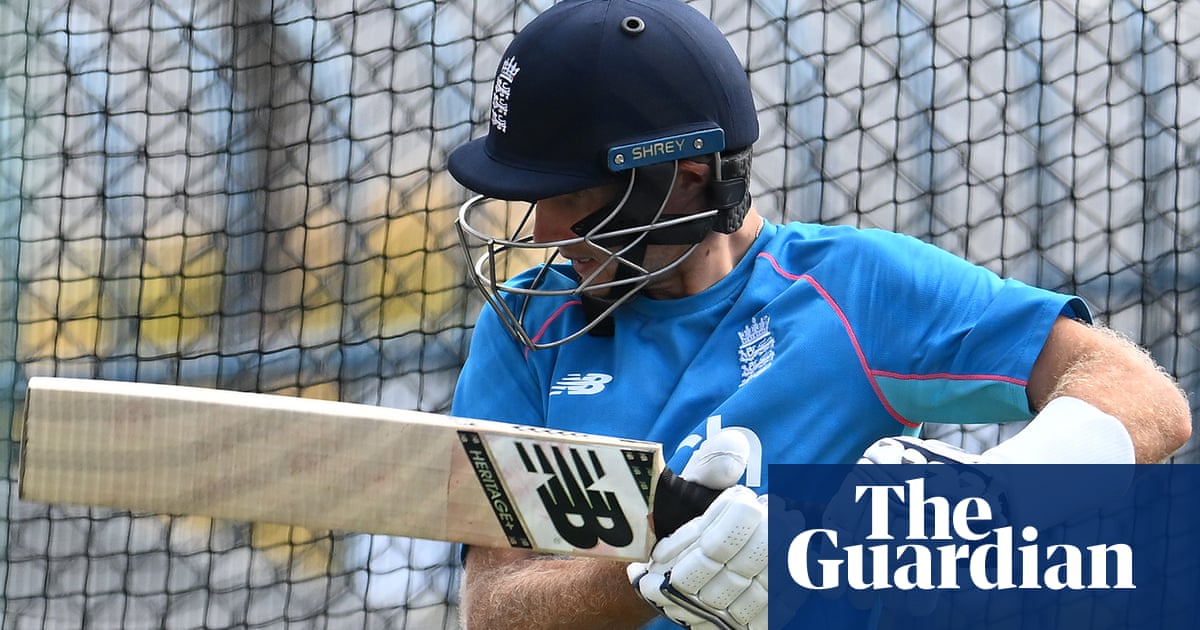