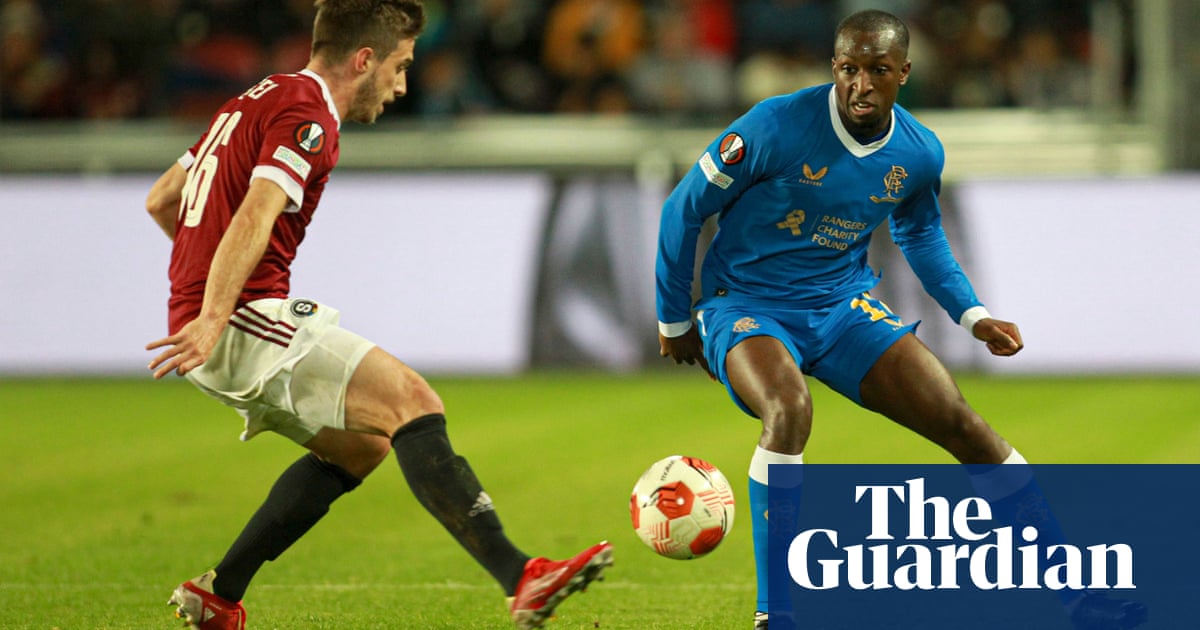 Sparta Prague have asked Rangers to help stop what they called “xenophobic attacks” on the children who booed Glen Kamara.

The Rangers manager, Steven Gerrard, has said the club are in the process of contacting Uefa about the treatment Kamara was subjected to during their 1-0 Europa League defeat in the Czech Republic on Thursday.

Kamara’s every touch was booed in a stadium largely occupied by schoolchildren, months after the Slavia Prague defender Ondrej Kudela was banned for 10 matches by Uefa for racially abusing the Finland international.

Kamara, who was suspended for three matches for an alleged assault on the Czech international in the Ibrox tunnel in March, was sent off to huge cheers on Thursday after picking up two bookings.

The Letna Stadium was originally meant to be closed as a result of racist abuse by Sparta fans towards Monaco’s Aurelius Tchouameni but Uefa agreed that about 10,000 fans – mainly schoolchildren with some accompanying adults – would be allowed in.

In a lengthy statement, Sparta said: “It is absolutely unbelievable that after a match we have to watch innocent children being attacked and face unfounded accusations of racism. Insulting children on the internet and in the media is unacceptable, desperate and ridiculous.

“Stop attacking our children! Our club will proudly defend our children – our future and our pride. Slandering children on the internet is extremely cowardly. We are seeing unprecedented xenophobic statements against the Czech Republic, its citizens and even its children on social media.

“You are describing the behaviour of children incorrectly, arrogating to yourself the right to judge the expression of emotions of six-year-old children who have no idea what racism is. It’s an impertinence.”

The Czech foreign minister, Jakub Kulhanek, said he would summon the UK ambassador on Monday to discuss the issue. “Enough! Intentionally spread, disgusting insults against Czech children in the media and on the internet do not belong to football and even less so to good relations between two countries,” Kulhanek wrote on Twitter.

Sparta reserved specific criticism for Kamara’s lawyer, Aamer Anwar, who told Sky Sports News: “You saw 10,000 schoolchildren who then jeered and booed every touch of the ball by Glen Kamara, and not just Glen Kamara, every time a black player from Rangers touched the ball. That is simply unacceptable. It’s deeply shameful and it’s time the Czech authorities realise they have a deep-rooted problem with racism, and enough is enough.”

Sparta claimed Anwar’s “online bullying” should be dealt with by the Scottish legal authorities. “Inciting xenophobic tendencies and verbal attacks on defenceless children are beyond the pale of morality and decorum,” the statement said.

Sparta thanked the children for a “wonderful and unique atmosphere” and said: “We ask the representatives of Rangers FC to do their part to stop the xenophobic atmosphere directed towards our children, our beautiful country and its inhabitants.”

Gerrard earlier agreed Kamara had been singled out for abuse after watching footage of the game. “I am fully aware now having watched the game back with audio on and I am actually surprised that I wasn’t aware of it during the game,” he said.

He called for a tougher crackdown on racism. “There needs to be more done and that is the only way it is going to be eradicated because the punishments are nowhere near severe enough.” 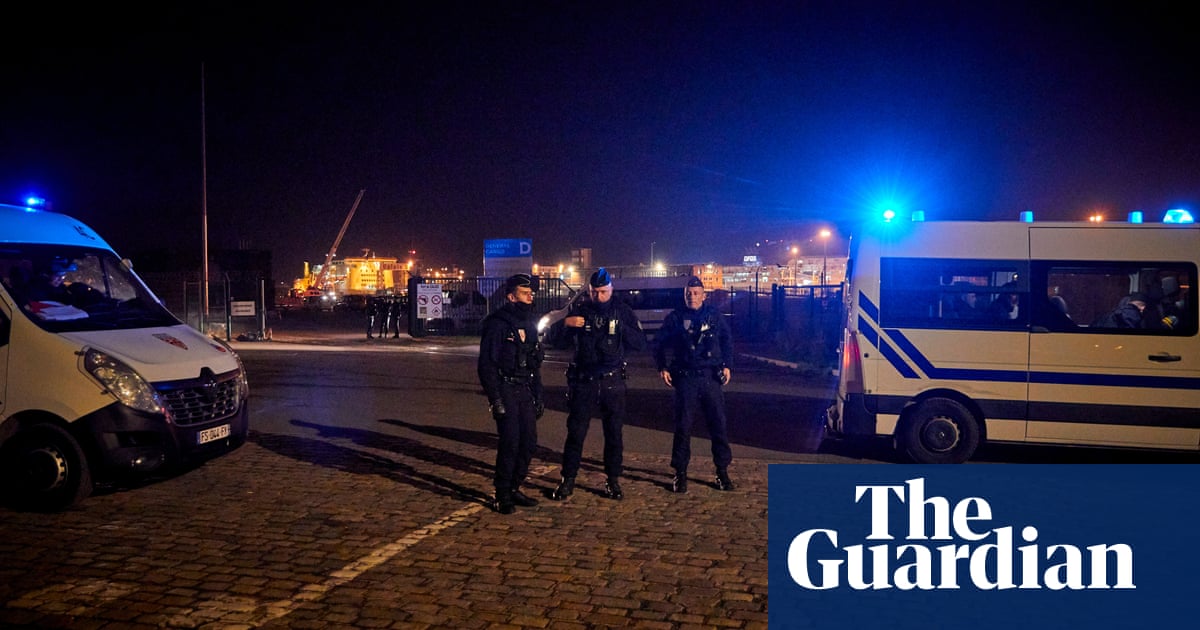 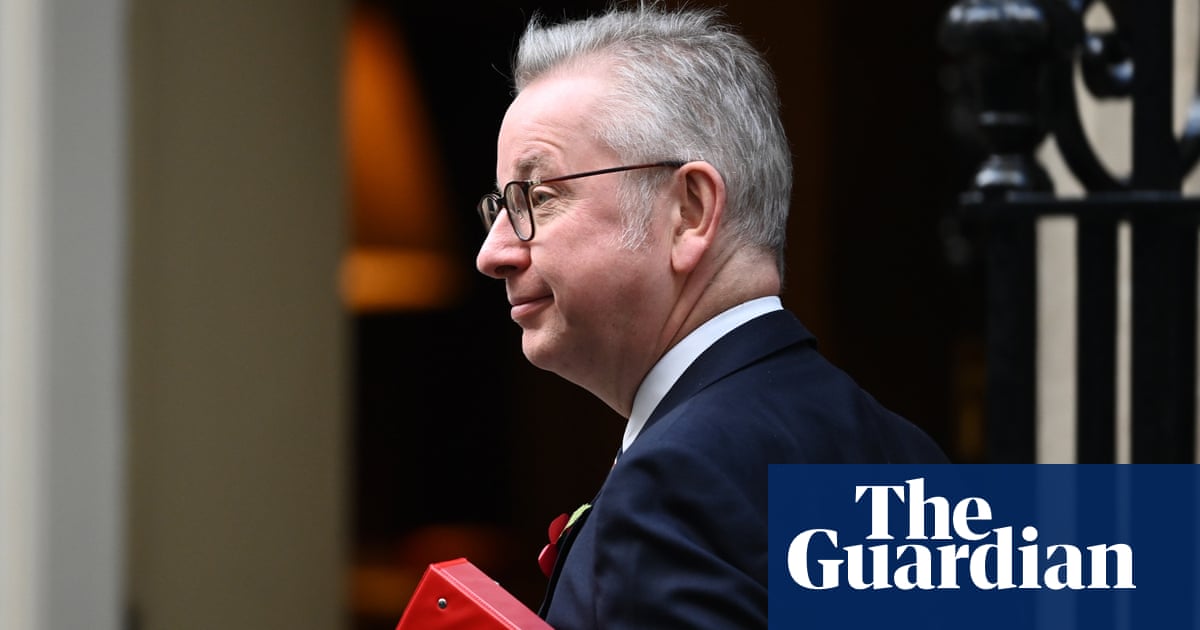 Hello, Warren Murray with this morning’s messages. A Conservative party donor who supported Michael Gove’s Tory leadership bid won £164m in Covid contracts after the minister referred his firm to a “VIP lane” that aw... 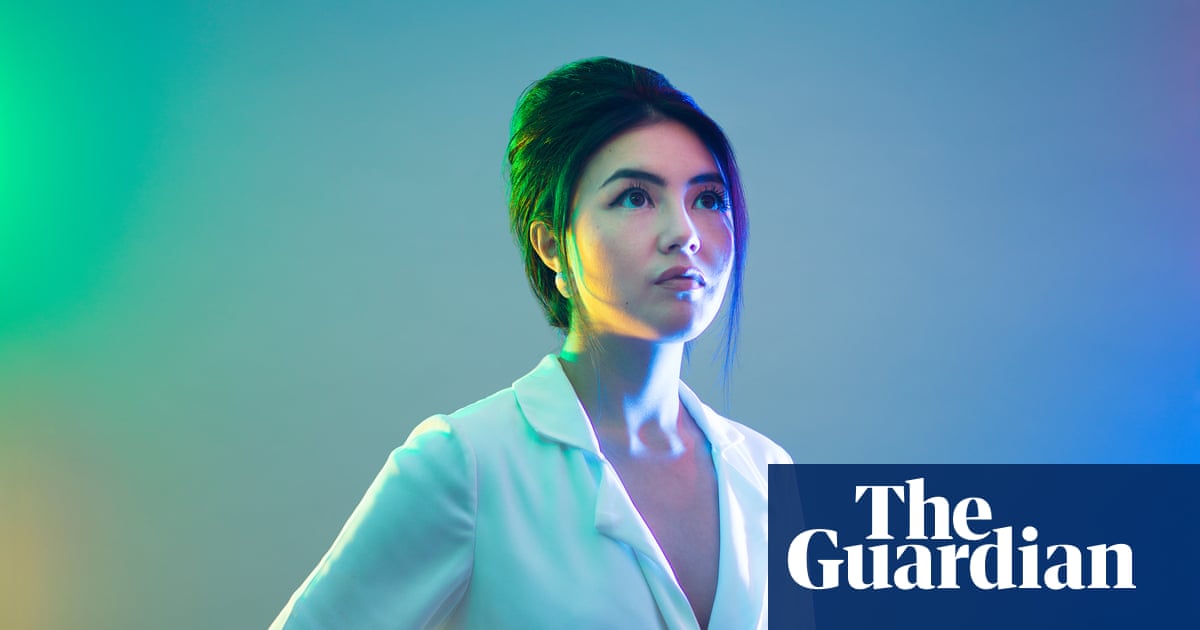 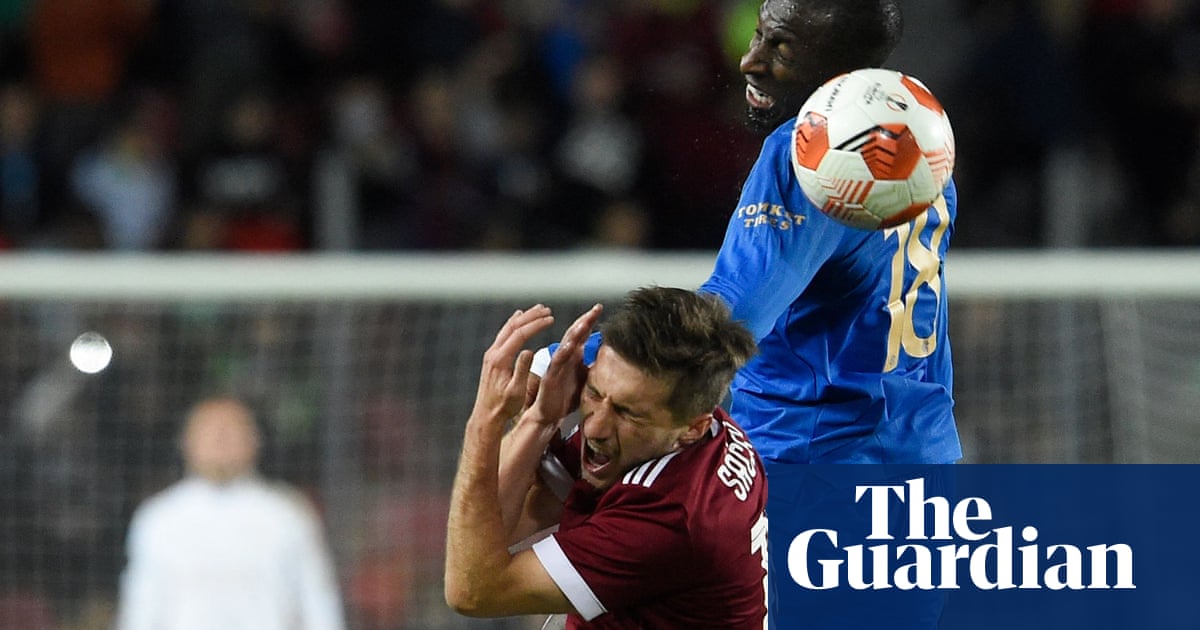 Glen Kamara was routinely booed in a stadium full of schoolchildren and then sent off as Rangers fell to a 1-0 Europa League defeat against Sparta Prague. Kamara was clearly targeted by some of the 10,000 fans in atte... 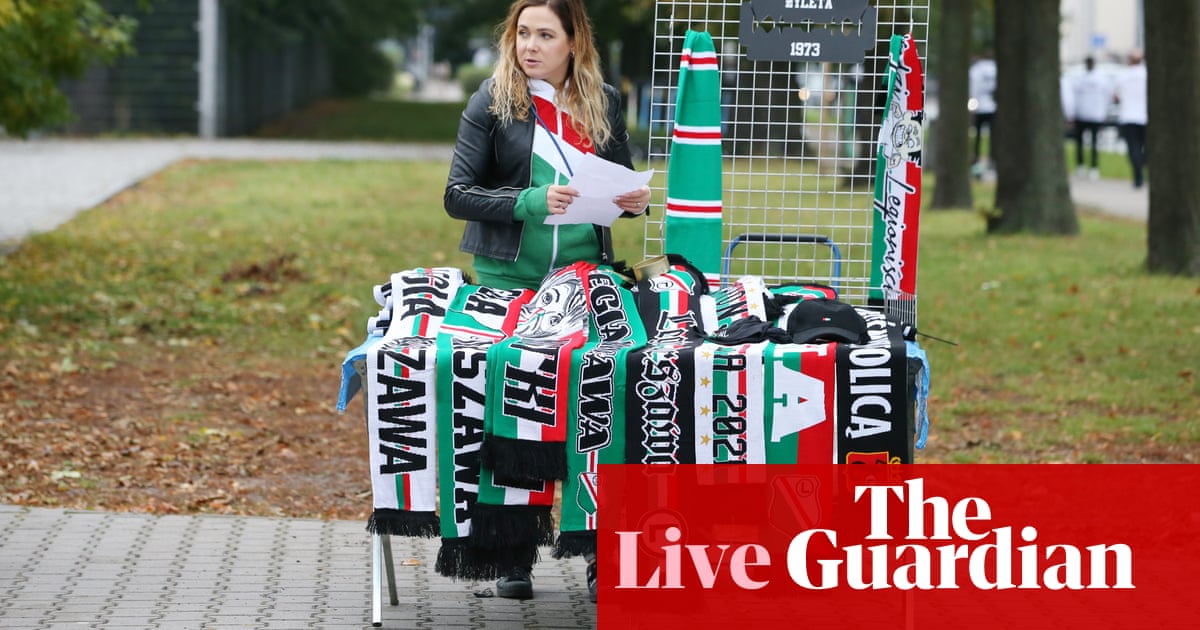