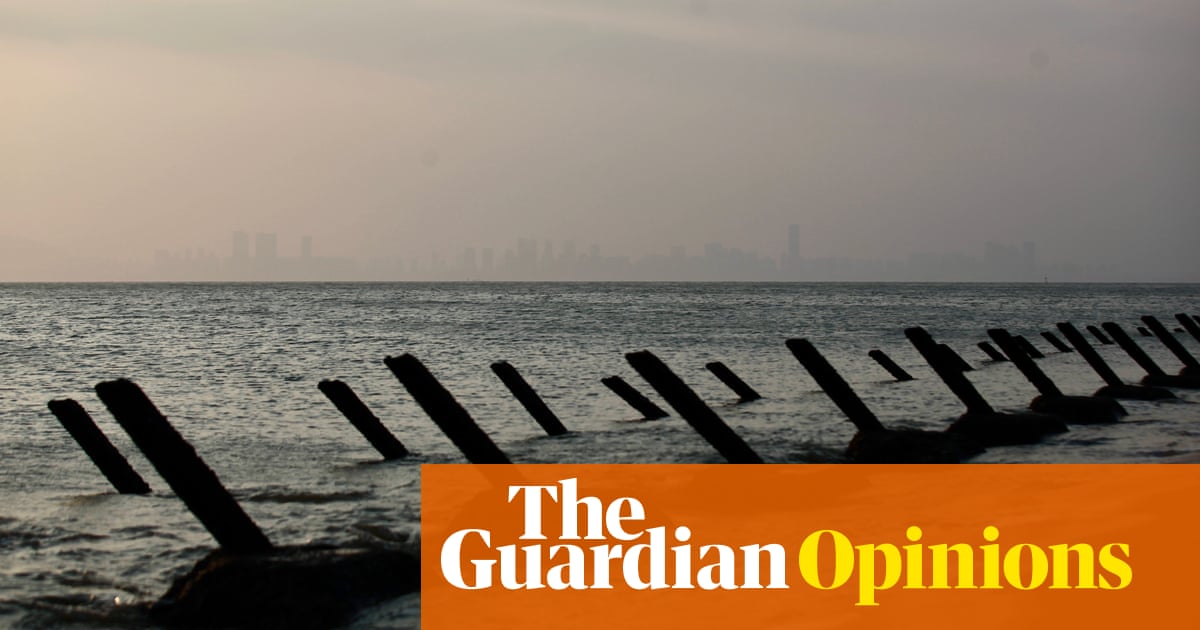 Australians could be forgiven this week for thinking that we are on the precipice of a war with China. They have heard versions of this message from ministers current and former, senior public servants, analysts and media headlines. But the stoking of fears around a war misreads the complexity of Australia’s choices in the region, serves China’s goals and, most importantly, does a disservice to the Taiwanese people.

No other country – including those far more affected by the prospects of such a cross-straits conflict, such as Japan and South Korea, and Taiwan itself – are warning about an impending war. It is true the risks of conflict are increasing. Beijing has stepped up military activity in the Taiwan Strait over the past 12 months. But its long-standing fundamental policy approach to Taiwan was reaffirmed at last month’s National People’s Congress.

The messages from Beijing are deliberately mixed, but hysteria – couched in terms of preparing Australians for coming challenges – actually works in Beijing’s favour. It allows the threat of war itself to be used as political tactic. Creating conditions of fear around large-scale conflict divides the international community, isolates Taiwan and creates conditions for striking a grand bargain on Beijing’s terms.

At the same time, the voice of the Taiwanese people themselves has barely been mentioned in this conversation. It is their future and their aspirations that are at the centre of regional peace and prosperity. The panic distracts from developing the responses needed to bolster the position of Taiwan and its people.

Beijing has been increasing its military pressure on Taiwan, with regular amphibious assault exercises and military overflights that ignore the de-facto median line through the Taiwan Strait. It is aiming to normalise a military presence in the Taiwan Strait and constrain political opinion and policy-making in Taiwan and internationally in its interests.

It is possible, even likely, that Beijing will take an incremental step beyond the threats to date. Beijing could very well initiate a calculated limited military engagement in the Taiwan Strait or take action towards one of the Taiwan-controlled islands in the South China Sea. This will require a calibrated and multilateral response from countries in the region, coherent government messaging in Australia and sober analysis from the media.

But assuming that any action from Beijing takes Australia and the region to the precipice of catastrophe makes calibrating responses very difficult, and encouraging this assumption is a tactical goal for Beijing. Catastrophism intimidates the Taiwanese people and countries in the region, exacerbates domestic political division, deters growing US-Taiwan and multilateral regional cooperation, and convinces the region that it faces a stark choice between disaster and what Beijing calls “reunification”.

Panic also makes it harder for the Taiwanese government to maintain a steady policy position as the overheated media reporting in places like Australia seeps into Taiwan’s domestic politics. Taipei needs confidence from abroad rather than constant reminders of their vulnerabilities so that it can lead effectively.

Despite Beijing’s growing belligerence, Australia’s policy position towards Taiwan has been largely unchanged for many years. Australia engages with Taiwan under a One China policy in which Australia does not maintain formal diplomatic relations with Taiwan, but is ambiguous regarding Taiwan’s sovereignty. Under this One China policy, Australia has developed a strong relationship in trade, culture and education with Taiwan. With firm supportive actions from the US and provocations from Beijing, the time may have come for clearer steps by Australia within its overall policy framework.

Ministerial visits are possible within Australia’s One China policy and the last one was 25 years ago. Finding new mechanisms for official exchanges and support for Taiwan’s participation in the international community also strengthens Taiwan’s own policy settings and its management of its relationship with Beijing. Closer economic and defence cooperation could be on the table. There is also scope for non-traditional diplomacy.

Australia also needs a sharper understanding of the approach of the new US administration towards Taiwan. Washington is working to tighten US alliances in the region to communicate to Beijing that it does not face an isolated Taiwan and an isolationist America. Rather, Beijing faces a group of countries in the region acting together to maintain the status quo in the Taiwan Strait.

As always, better understanding of the region will lead to better outcomes. A thorough knowledge of the complex history and political aspirations of the people of Taiwan should anchor Australian public debate and policy-making, encouraging measured responses to Beijing’s actions. The extreme headlines over recent weeks highlight how far Australia’s public debate needs to go before it can meet that challenge.

Natasha Kassam is a research fellow at the Lowy Institute