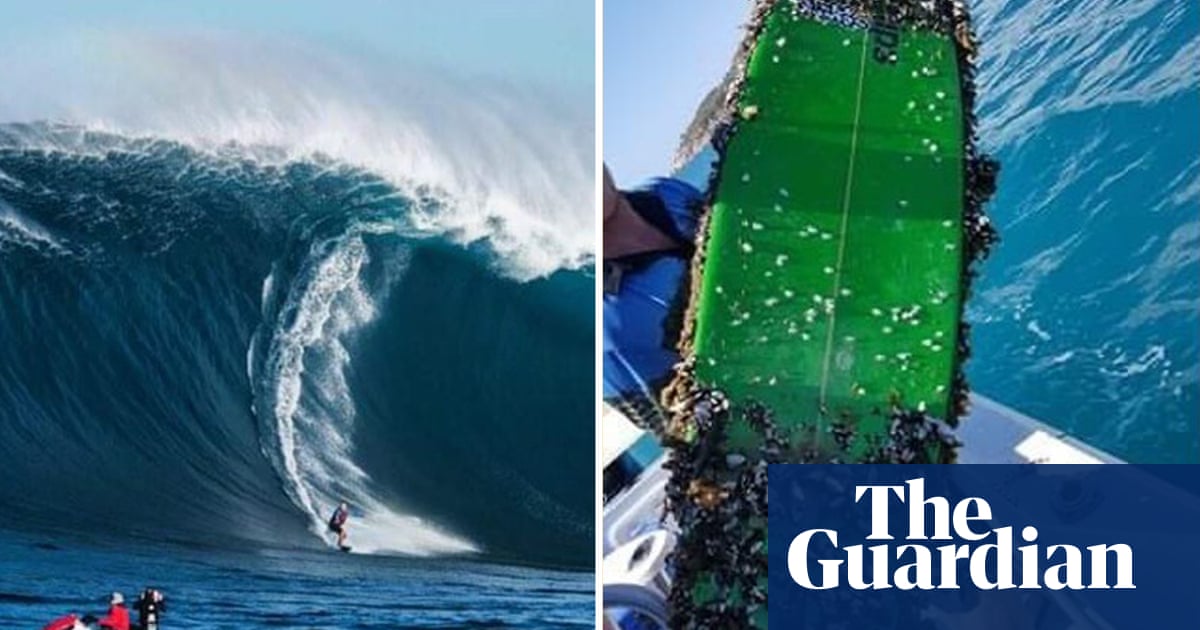 An Australian surfer has found a surfboard he lost four years ago after it floated at sea for thousands of kilometres, from the bottom of Australia to the top – potentially via New Zealand.

Danny Griffiths, a big wave surfer, lost his favourite board after he crashed off a wave at the very southern tip of Tasmania. It was found, covered in barnacles, by two brothers near Townsville in north Queensland, more than 2,700km away.

Griffiths said the brothers had held on to the board for years, until this year, when their parents took a trip to Tasmania and told local residents about the rare find, who realised that it belonged to him.

“Their parents were caravanning around Tasmania and got talking to a couple of local surfers on the west coast about their sons finding a surfboard while they were fishing,” he told Guardian Australia. “The local surfers – as Tasmania is a pretty small state – they all know each other. It only took a few surfers to figure out it was mine, and sent me some photos to piece it all together.”

Griffiths said he recognised the board because it was a distinctive bright green, and made by a small Tasmanian manufacturer who specialised in big wave boards. The Queensland brothers are now preparing the board to be mailed back to him.

“Even with the barnacles on it, I knew straight away,” he said. “All my big wave tow boards are straight fluoro green, and there are not that many big wave surfers around Australia. Everyone puts their straps on different. And the logo on it – they are a pretty small-known surfboard shaper here in Tasmania.

“I think the brothers hanged it on their wall for the past two years, as a trophy. They don’t surf. It’s not the type of surfboard that a general surfer can use. It’s built for one thing and one thing only, that’s the biggest swells possible.”

Edward Doddridge, an oceanoagrapher from the Institute for Marine and Antarctic Studies, told ABC Tasmania, where the story first appeared, that the board could not have travelled up the Australian east coast but rather “must have gone the long way round” via New Zealand.

“The big current that comes along the east Australian coast goes north to south, which means this board must have come some other way,” he told the ABC. “It must have gone east from Tasmania and then north up through the middle of the Pacific Ocean and then come back in towards the Australian coast.

“[New Zealand] seems like the only possible way for it to get from Tasmania to Queensland. It’s very unlikely to have gone straight up the east coast of Australia.”

Griffiths said he had lost the board in 2017 when he was surfing huge swells at Pedra Branca, a remote island 27km south of Tasmania’s coast.

“The right weather conditions to surf there, it only comes every two or three years,” he said. “You’re on a boat on a long time before you even get out there.

“The whole day was going pretty well, we got some pretty big waves. On my last wave, I fell off and had a wipeout, when I come up and was saved by the jetski, I couldn’t see it again. We lost it. We all talked about it, wondered where it is, wondered what could have happened.”

Griffiths said he had been missing the board for years, and no new ones could compare.

“Two weeks ago we were back down there for the first time in nearly two years,” he said. “We were down there all talking about it, what happened to the surfboard. I got a few waves on my new one, but I was saying, ‘Nah, I don’t really like it. The old one used to go so much better.’”

He said the big wave board’s construction had probably helped it survive the journey north.

“They are built very strong and very heavy, up to 15 to 20kg just for one, like a bag of cement. The amount of fibreglass on them means they are really, really strong. It’s pretty much built like a rocket, to be able to punch through bumpy water and withstand high speeds. Possibly that’s why it’s still in one piece.”

Experts had told him the barnacles could have given a clue as to where the board had been, Griffiths said, but the brothers in Queensland had washed them all off.

“They were saying they could have traced it. What barnacles grew on it in different parts of the ocean. [But] they had taken it all off, pressure cleaned it.

“They said it’s still rock solid, no holes or anything – hopefully it’s still useable. The guys are, as we are speaking, bubble wrapping it and getting it ready to be sent. Hopefully in a week’s time it should be here.” 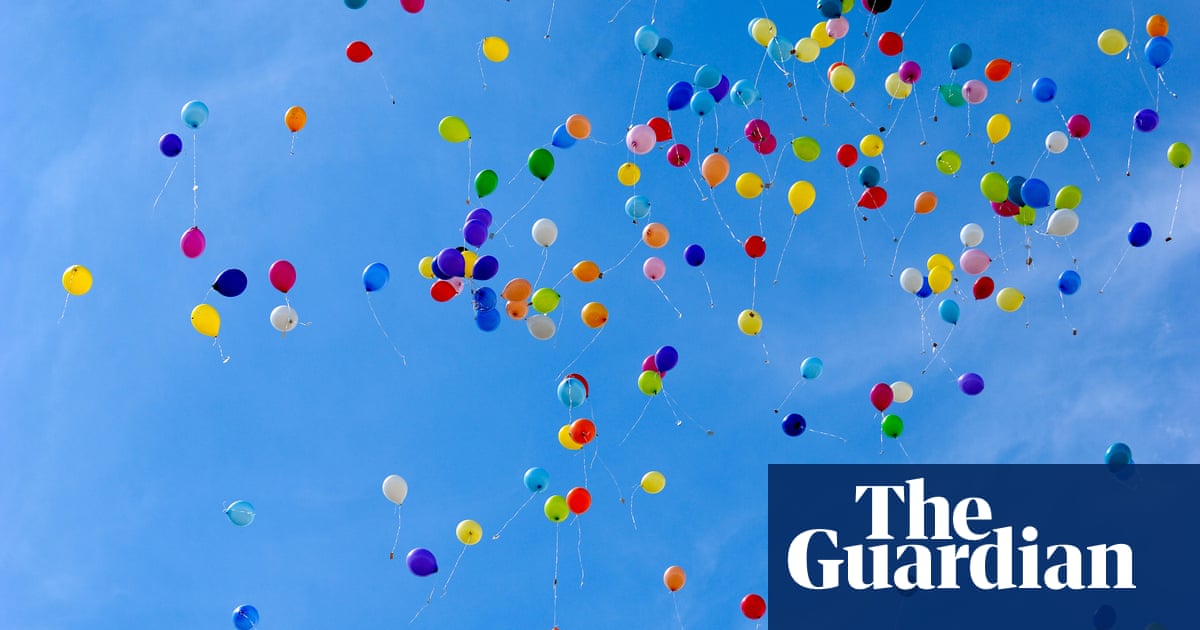