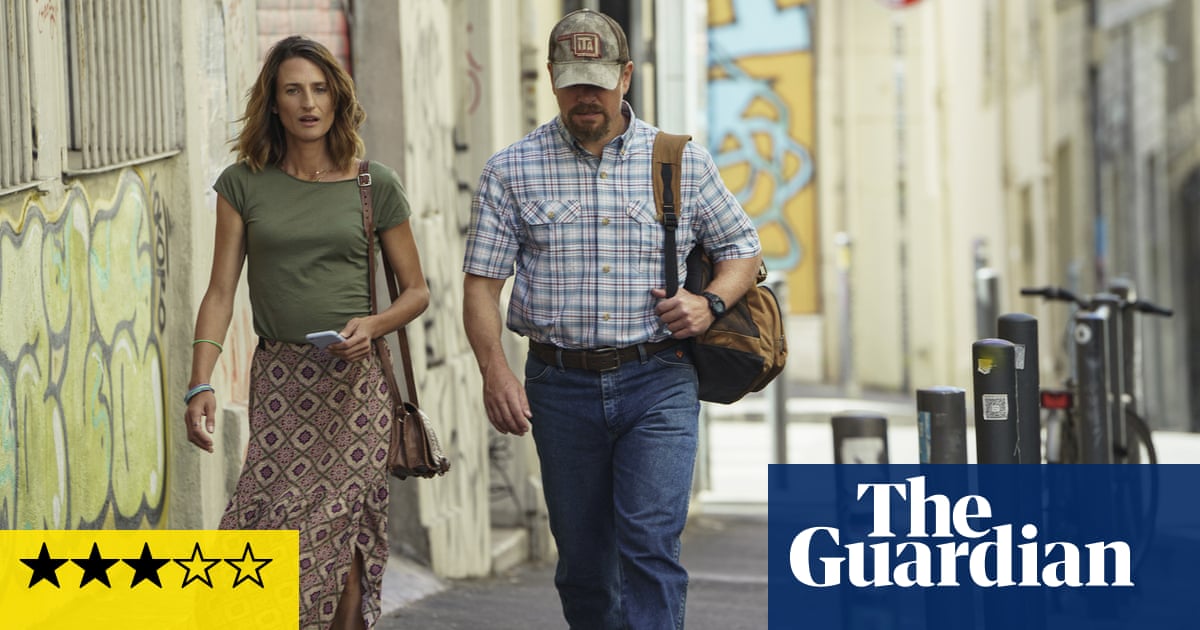 Construction worker Bill (Matt Damon) travels from Oklahoma to Marseille to visit his twentysomething daughter Allison (Abigail Breslin), who is five years into a nine-year prison sentence for the murder of her girlfriend. Her lawyer considers the case closed, but Dad is convinced of her innocence and so takes matters into his own hands. (Sound familiar? Amanda Knox has criticised the film’s similarity to her own experience with the European justice system. Yet it’s hardly a biopic, instead using her story as more of an igniting incident.

Directed by Oscar-winner Tom McCarthy (Spotlight), this is a thoughtful, knotty character study, albeit one nestled inside a polished, and less interesting, action thriller. Those expecting Damon – practically incognito beneath a scruffy beard and trucker hat – to Jason Bourne his little girl out of jail will find themselves surprised to see Bill spending most of the film gently Eat-Pray-Loving around France’s oldest city with his do-gooder neighbour turned unofficial translator, Virginie (Call My Agent!'s Camille Cottin, her hard-nosed comic persona swapped for a softer touch).

A single dad and self-proclaimed fuck-up, Bill is also given a second chance at fatherhood with Virginie’s adorable nine-year-old, Maya (Lilou Siauvaud). Through these relationships, the film attempts, sometimes a little patronisingly, to break down the binary of lefty, bohemian European v gun-toting, God-fearing American. Factura, como resulta, didn’t vote for Trump. McCarthy insists that individuals are more complex.