Still wanted: GP for a Cumbrian practice that has waited nine months 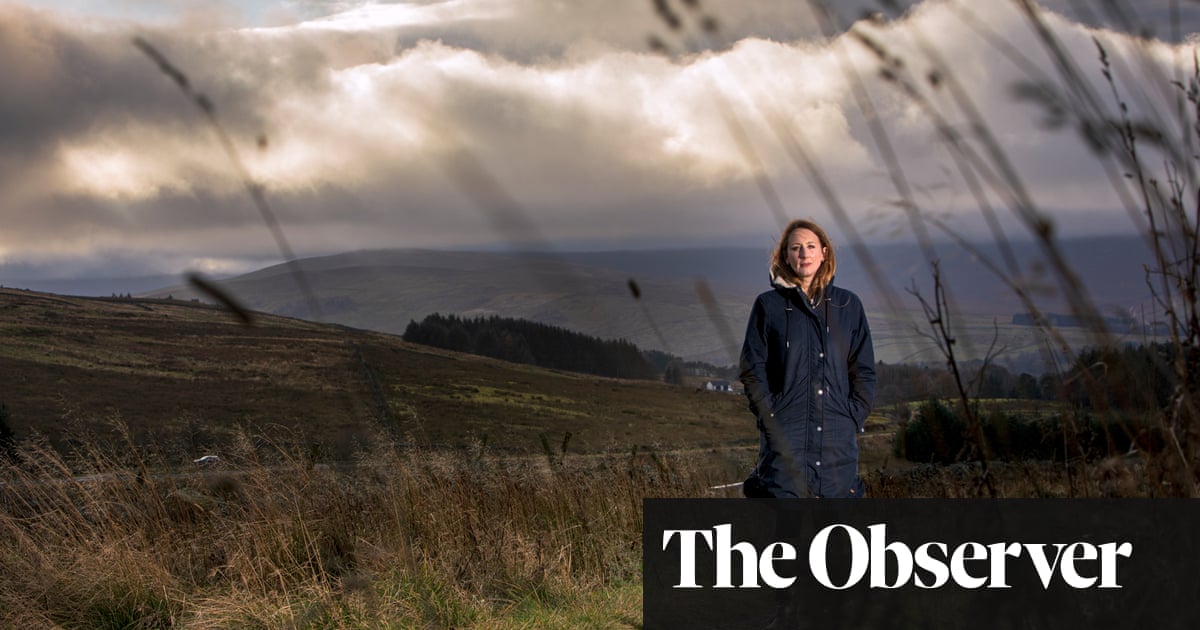 Nestled among towering Cumbrian hills and accessible by just a handful of roads, Alston Moor is said to be the highest market town in England. There are few amenities on the doorstep – getting a takeaway delivery is out of the question – so it may not immediately seem like the most desirable place for a doctor to settle down, especially if they are used to the hustle and bustle of a city.

But what may have been a bit of a challenge in the past has now become a major headache for the town, one of the most remote places in England, which is in desperate need of a GP. A nine-month-long search has so far yielded not a single application.

Alston Moor needs two GPs to run its practice but only has one, due to the retirement of a longstanding doctor who left after 30 jare diens. The remaining GP, Dr Claire Corlett, is holding the fort, looking after 2,000 patients – virtually the town’s entire population – alone.

“We haven’t even had one application,” Corlett said. “Historically, we’ve always found it difficult to recruit. But I think it’s because of where we are, because we’re so remote and rural.”

Alston’s dilemma comes amid a general shortage of GPs, with the Royal College of GPs (RCGP) in September saying doctors were “finding it increasingly hard to guarantee safe care” for millions of patients because they were unable to cope with soaring demand.

GP numbers have fallen by 4.5% sedert 2015 – in some parts of Cumbria, by as much as 24% – while demand has risen with a growing and ageing population. In Mei, the British Medical Association said Covid-19 had tested GPs “like never before”, and warned that they would need considerably more financial support from the government while coming out of the pandemic.

What makes the role in Alston slightly more unusual is that the new doctor would need to be on hand for medical emergencies that happen locally, as the area is so cut off that it can take a while for an ambulance to arrive.

Residents are currently trying to save their local ambulance service, which is due to be cut and replaced by a community first responder – a trained member of the public rather than a medical professional.

Corlett, who has been at the practice for four and a half years, was worried about taking on this work when she first started the job but says it has not been as daunting as she expected.

“We do, if needed, go out to emergencies. If we think somebody’s having a heart attack and might need a defibrillator before the ambulance can get here, then we will go with the defib.

“That’s something when I first came here I was frightened about because that’s not really my thing," sy het gese.

The hands-on element of the job became a welcome change from what she felt was essentially directing patients to other services as a GP in a busy urban practice, which almost drove her to quit general practice altogether.

Sy het gese: “I wasn’t really sure whether I wanted to be a GP any more, and then ended up here, and I love it. It’s amazing, it’s beautiful. It’s a lovely community.”

Alston Moor is in an area of outstanding natural beauty, with breathtaking views across rolling green hills and wild moorland.

Corlett thinks the area could be misunderstood as a kind of backwater, where the people are old-fashioned, but that could not be further from the truth.

“It’s a lovely, lovely, lovely practice. And I wish I could bring people here and kind of show them and let them work here for a day because then I think they’d drop their inner-city jobs and come and live up here," sy het gese.

“I ended up here very serendipitously. I saw a job advert and thought I’d go have a look, and I’d been here for about five minutes when I knew I wanted to come.”

The residents embraced her immediately, offering suggestions as to where she should live. She was even taken down a mine to be shown the work done by the local rescue unit.

“You feel very much part of the community and that you’re not just a person’s GP," sy het gese.