Steve Bruce was understood to be close to losing his job as Newcastle United’s manager on Monday night as the club’s new Saudi Arabian power broker, Yasir al-Rumayyan, prepared to visit St James’ Park for the first time.

Rumayyan, Newcastle’s non-executive chairman, is scheduled to be at Sunday’s Premier League home game against Tottenham, with the first-team coach Graeme Jones likely to be in caretaker charge of the team, while the board continues to assess the credentials of shortlisted managerial candidates – including the current bookmakers’ favourite Lucien Favre and Leicester’s Brendan Rodgers.

Amanda Staveley, the director and minority stakeholder who is responsible for running Newcastle on a day-to-day basis, met Bruce and the players for the first time when she made a 90-minute-long visit to the training ground on Monday. Staveley and her husband, Mehrdad Ghodoussi, were pictured shaking hands and chatting with first-teamers including Jamaal Lascelles, Allan Saint-Maximin and Federico Fernández, but Bruce did not feature in any footage filmed by the club.

The outgoing manager has a generous compensation clause in his contract which could see him secure a pay-off in the region of £7m but negotiations around the final settlement could take a little time.

It is an open secret that Staveley and her co-directors are working to identify a replacement manager and Rodgers, Belgium’s Roberto Martínez, Ajax’s Erik ten Hag, Brighton’s Graham Potter and Rangers’ Steven Gerrard have all been linked with the job.

Hiring a manager currently without a club would be much more straightforward and – like Frank Lampard – Favre, who left Borussia Dortmund last December, falls into this category. It is understood that Favre, previously in charge of Nice, is interested and remains one of the names under detailed discussion as Staveley and her fellow director Jamie Reuben trim their original longlist into a shortlist. Favre rejected an offer to take charge of Crystal Palace in the summer, but would be unlikely to say no to Staveley.

Although the former Chelsea and Internazionale coach, Antonio Conte, has also been mentioned it is unclear whether taking over a team currently second bottom of the Premier League and without a win of any sort so far this season would appeal to the Italian.

Once Bruce’s departure is confirmed, Jones seems set to take temporary charge. A former Luton manager who has also assisted Martínez with Belgium and worked with Gareth Southgate’s England during this summer’s European Championships, he is regarded as having the necessary experience to serve as a stand-in.

Having bought out Mike Ashley, Newcastle’s new owners are conducting a full review of infrastructure and remain anxious to appoint a director of football. Ralf Rangnick, the former RB Leipzig manager who is currently sporting director at Lokomotiv Moscow, has emerged as a leading candidate for this post, although Manchester City’s academy manager, Jason Wilcox, is also in contention.

In time a new chief executive is also set to be appointed but, for the moment, Lee Charnley will continue in the role.

’Tis the season to be reading everything into the first ball of an Ashes series, while an army of memers awaits on Twitter. Entonces, pity the poor soul thrown the scarlet Kookaburra at Brisbane on Wednesday morning: may hi... 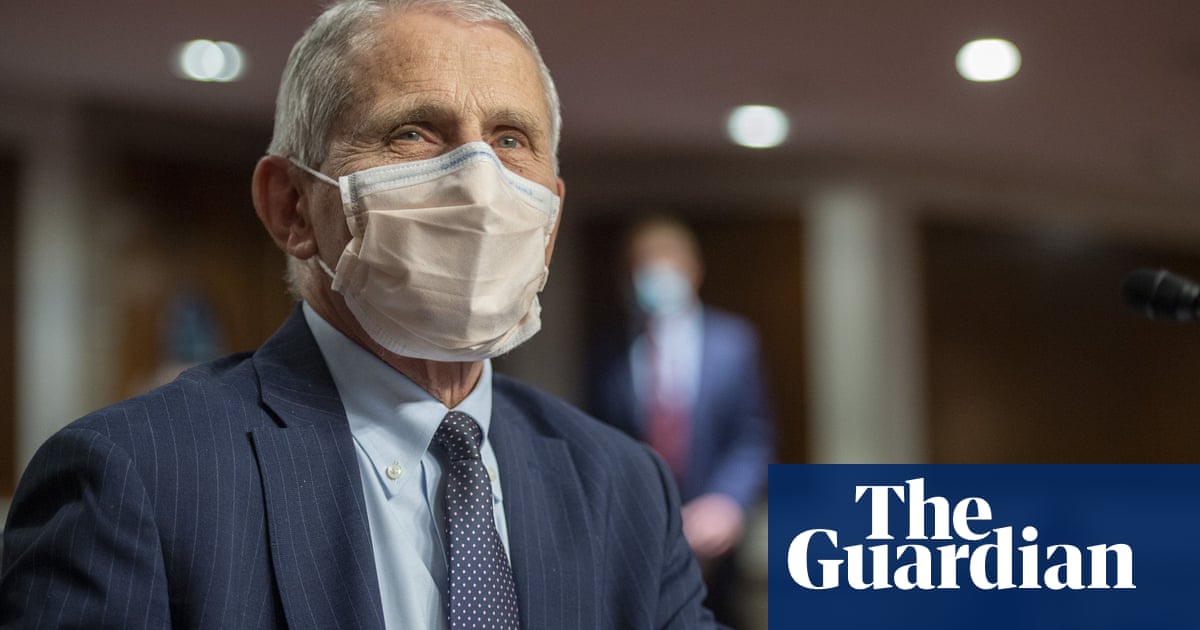 Fauci: US could face ‘fifth wave’ of Covid as Omicron variant nears

Asesor médico en jefe de Joe Biden, Anthony Fauci, has said the US has “the potential to go into a fifth wave” of coronavirus infections amid rising cases, stagnating vaccination rates, and underwhelming administration... 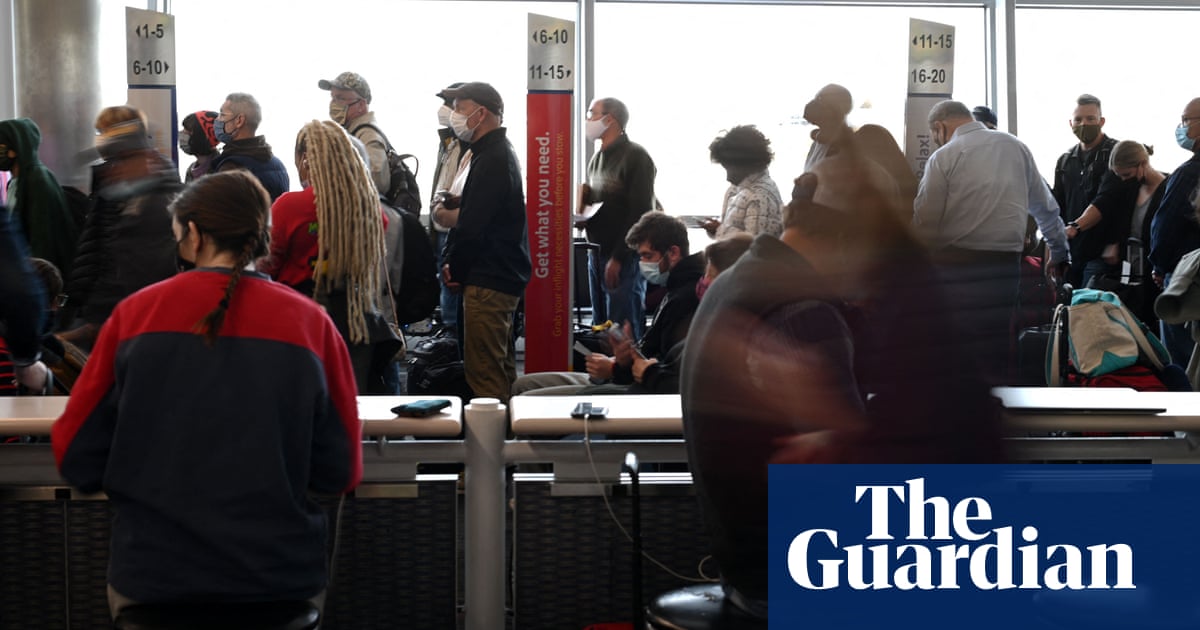 Maliha Aziz was understandably nervous about her 19 November trip from St Louis, Misuri, to her native city of Karachi, Pakistan, for her nephew’s wedding. Aziz, a former principal of an Islamic Sunday school in St ... 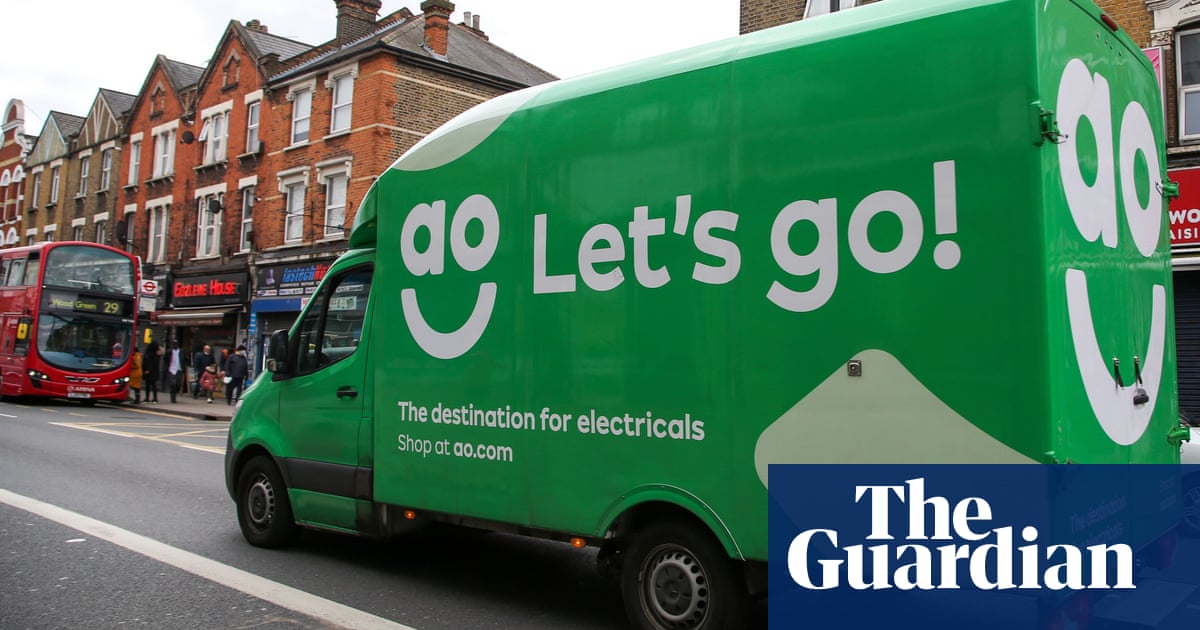