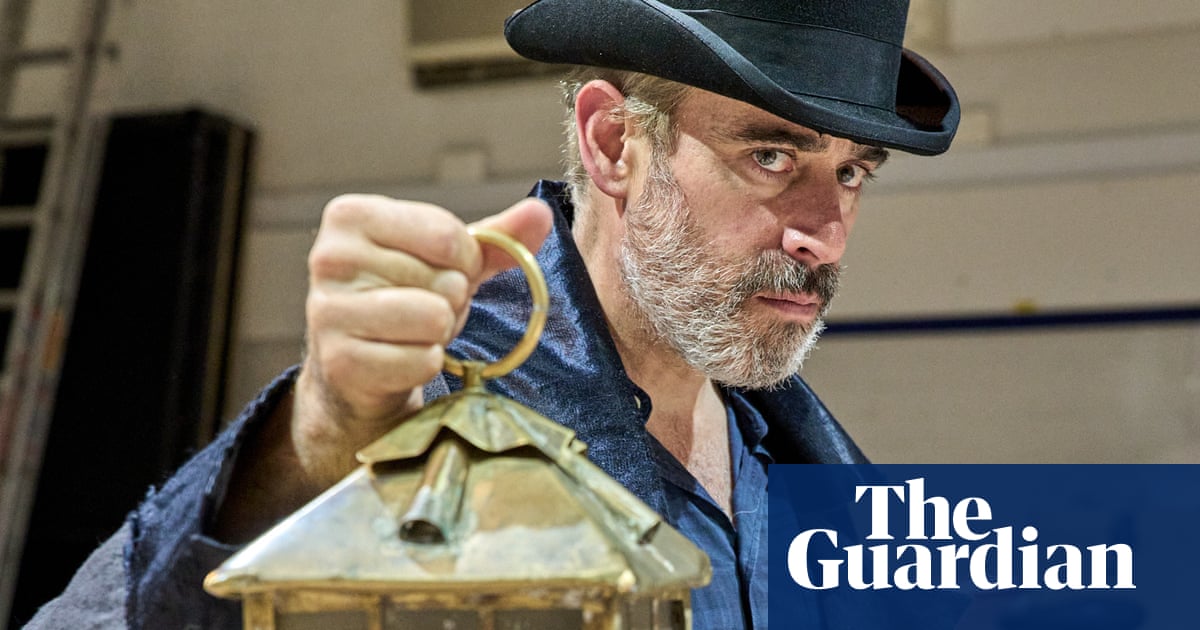 Let’s get one thing straight: satsumas will still be passed through the audience during the Old Vic’s traditional production of A Christmas Carol this year. There will be mince pies too – even if they won’t be heated this time (bah humbug!). Covid might have played havoc with the theatre industry over the last couple of years but Jack Thorne’s magical adaptation of Dickens’s classic is miraculously thriving against the odds. The Broadway incarnation just picked up five Tony awards and, with a slight twist in tradition during lockdown (when the show was live-streamed), this will be the fifth year in a row that A Christmas Carol runs at artistic director Matthew Warchus’s theatre.

Stephen Mangan is its new star and he has found it “worryingly easy” to channel his inner Scrooge. When Warchus approached him about the role, the first thing Mangan thought about was his family. Rubbing his Scrooge-like scruffy beard as he talks over Zoom, Mangan explains: “That sense of doing something as a family is really important to me. My eldest son is 14 and is now the same height as me. It won’t be long before he’s able to beat me in a fight and then it’s all over. But I still feel like I’m 14 years old – and any story that speaks to the 14-year-old me and the 53-year-old me is a very good story.”

While the original production remains intact, despite stringent Covid protocols, certain aspects of Thorne’s adaptation are proving particularly striking this time round. Mangan – who has a slightly wistful air about him even when he’s laughing – chuckles wryly as he observes: “A play about a man who shuts himself away, cuts himself off from his family and community, and tries to remove himself from everything except the business of business; that’s pertinent at the moment, just because it has been enforced upon us all.”

Mangan is best known for his work in TV comedies including Episodes and Green Wing but the desire to entertain the whole family – and reach out across the generations – has informed a lot of his career choices, including voicing an animated version of Postman Pat and writing a children’s book, Escape the Rooms, with his illustrator sister, Anita.

For Mangan, family entertainment and certain ceremonial aspects of faith have a lot in common: “I’m no longer religious but there’s something really special about those events where you get into the car as a family and do something together, like midnight mass. It’s the one thing that I miss about having faith: the excitement of going into a warm space, with candles flickering, music and some sort of sense of ceremony and celebration.”

When we discuss family traditions at Christmas, Warchus expresses a zeal for pantomime. From the ages of 15 aan 22, he crewed the infamous pantomime at York Teater Royal and it is the spirit of panto, above all, that he has tried to channel throughout A Christmas Carol, with its giddy audience participation, live music, cross-generational appeal and informality that fills the theatre as soon as the audience steps inside.

We talk before the controversy at the Old Vic over the cancellation of Terry Gilliam’s 2022 production of Into the Woods. Warchus lights up when he considers pantomime and the passion that he and Mangan have for big, bold and pretention-free theatre is palpable, even over Zoom. The two last worked together in 2008 on an exquisitely joyful production of Alan Ayckbourn’s The Norman Conquests. Mangan describes it as the “job of a lifetime” and remembers the excitement of performing in the round, a form of staging that is also used in A Christmas Carol.

It was during Conquests that Warchus discovered the possibility for a new kind of Old Vic, with an “accessible, inclusive and informal” atmosphere that he has been trying to foster since becoming artistic director in 2015: “Suddenly the Old Vic became a very different kind of theatre. Everything had been thrown into the air and all the rules broken.”

Warchus’s hit RSC show, Matilda, has just celebrated 10 years in the West End and a similarly youthful sense of anarchy is unleashed in A Christmas Carol: “There’s a section near the end of this production where I’ve handed over the reins to a 10-year-old version of me to direct. For about 15 minute, it’s absolute mayhem – in the most childlike and playful way.” 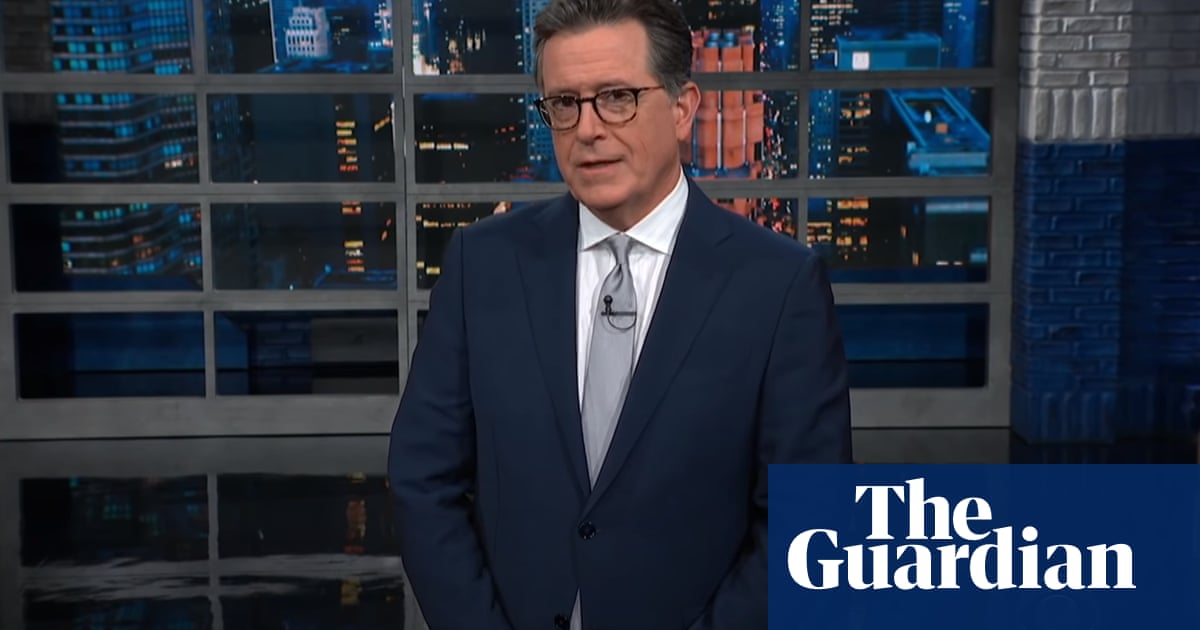 Stephen Colbert returned to his first Late Show of 2022 – “an unprecedented third straight year of 2020” – with an update on Covid’s Omicron variant, which surged across the US over the holidays. In the past week, de ... 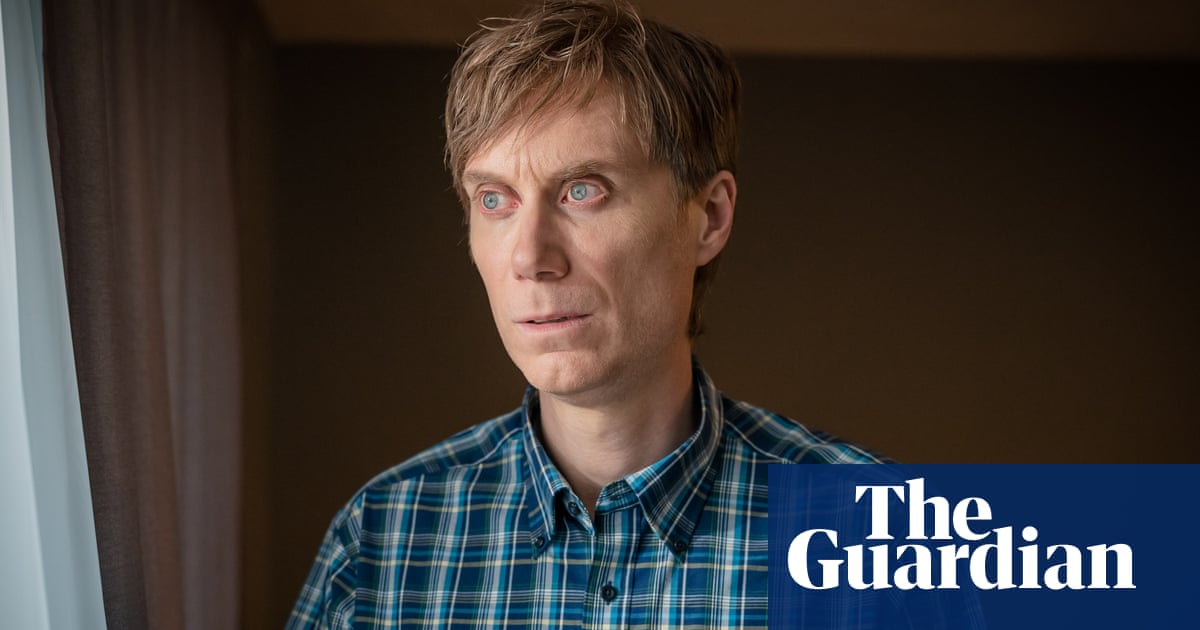