“Remember how anxious you were in the final days of the previous presidency,” said Stephen Colbert on Tuesday night. “Well, it turns out, now that we’re through it, I think we could say in hindsight that maybe we should’ve been a little more terrified.”

On the Daily Show, Trevor Noah recapped the explosive controversy around the rapper Nicki Minaj, after declined to attend the Met Gala due to its vaccination policy and tweeted her reasoning: “My cousin in Trinidad won’t get the vaccine cuz his friend got it & became impotent. His testicles became swollen. His friend was weeks away from getting married, now the girl called off the wedding. So just pray on it & make sure you’re comfortable with ur decision, not bullied.”

“If you’ve been on Twitter for the last 24 hours, or you for some reason have a Google alert for Trinidadian testicles, you probably saw this story,” Noah reported.

“I’m not sure that this marriage was ever going to work out,” he added. More seriously, “vaccines are already a contentious issue in America, right? Everyone is fighting about them. But when you’re a world-famous artist with 22 million followers on Twitter, everyone is going to be weighing in.”

“The problem is that for a lot of Nicki Minaj’s followers, millions of followers, that tweet about swollen balls? That will be their research,” he added.

And that research has been done – the three vaccines available in America “are overwhelmingly safe and effective”, he said, “and their side-effects don’t come close to the damage that Covid can do to you”.

And in Los Angeles, Jimmy Kimmel also touched on Peril, the new tell-all book on the final days of the Trump presidency. “You know how we used to joke how scary it was that Trump had the nuclear codes?” he said. “Well, apparently we weren’t alone.”

Milley “basically had to baby-proof the nuclear football”, he added of the nuclear codes revelation. “At this point, Trump is going to have to build a presidential library just to hold all the books that have been written about him.”

“But when two things happen close together we tend to see them as connected,” he added, “and for this friend of Nicki’s cousin, I hate to say it but if your testicles swell up that big, the question isn’t, ‘Did you get a vaccine recently?’ It’s ‘What have you been doing to your balls?’” 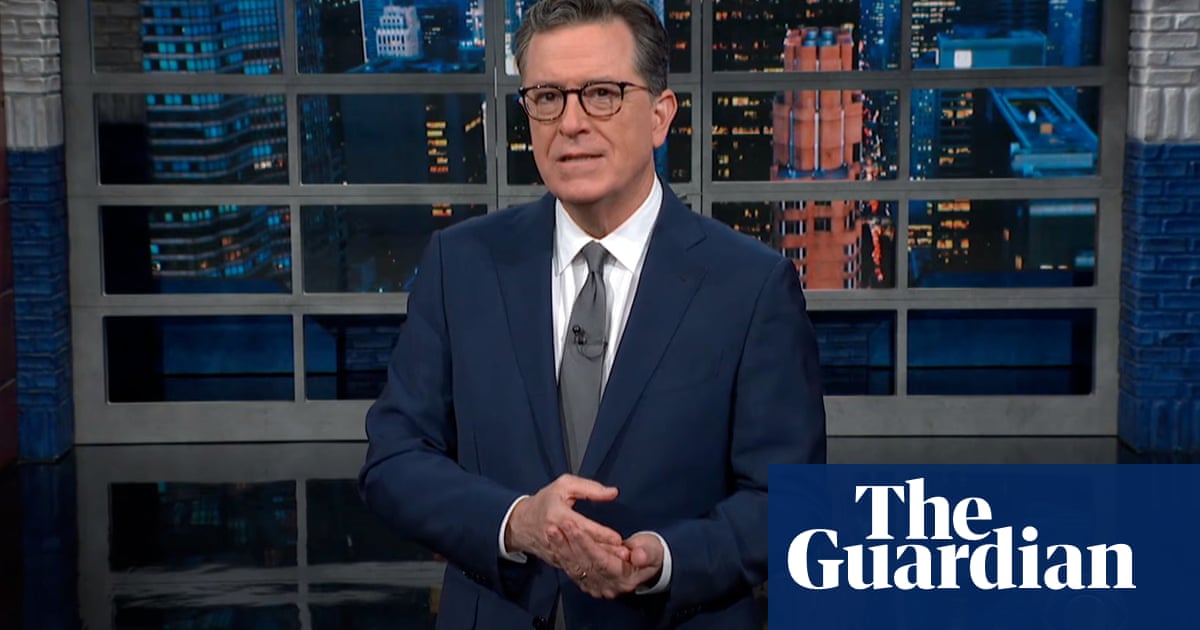 Stephen Colbert caught up on a deluge of January 6 committee news following a week off from the Late Show with Covid. Starting with: the 2,319 text messages handed over to the committee by Donald Trump’s former chief ... 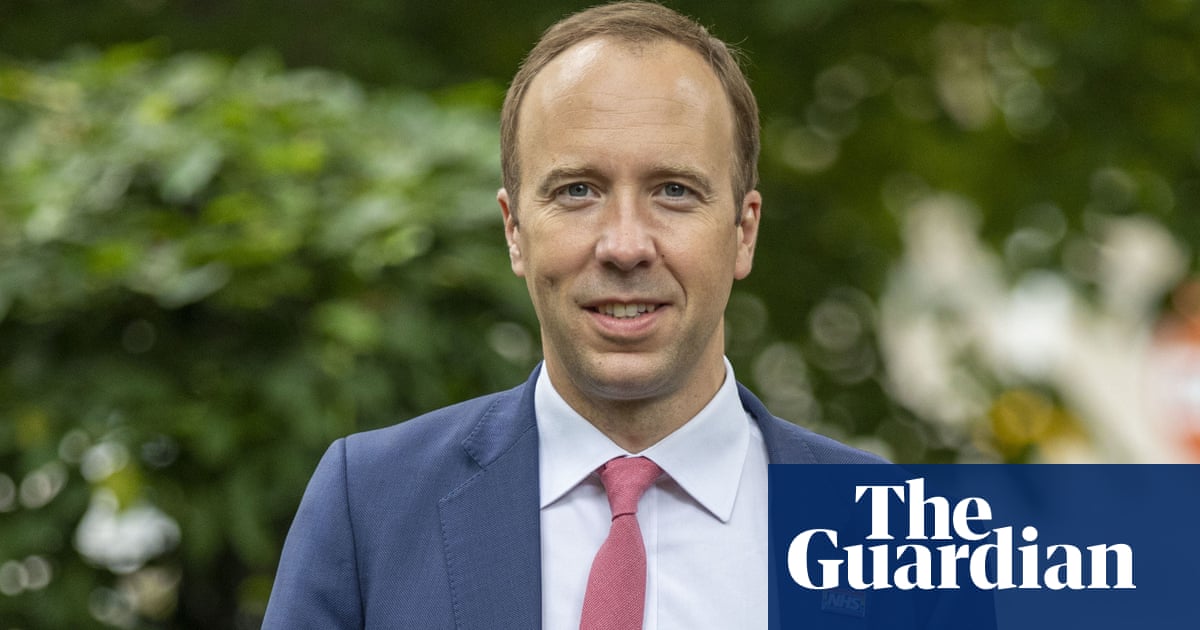 Matt Hancock’s “inside story of the pandemic” will be published later this year, he has announced. During an interview on GB News on Wednesday night, the former health secretary said he would be releasing a book about... 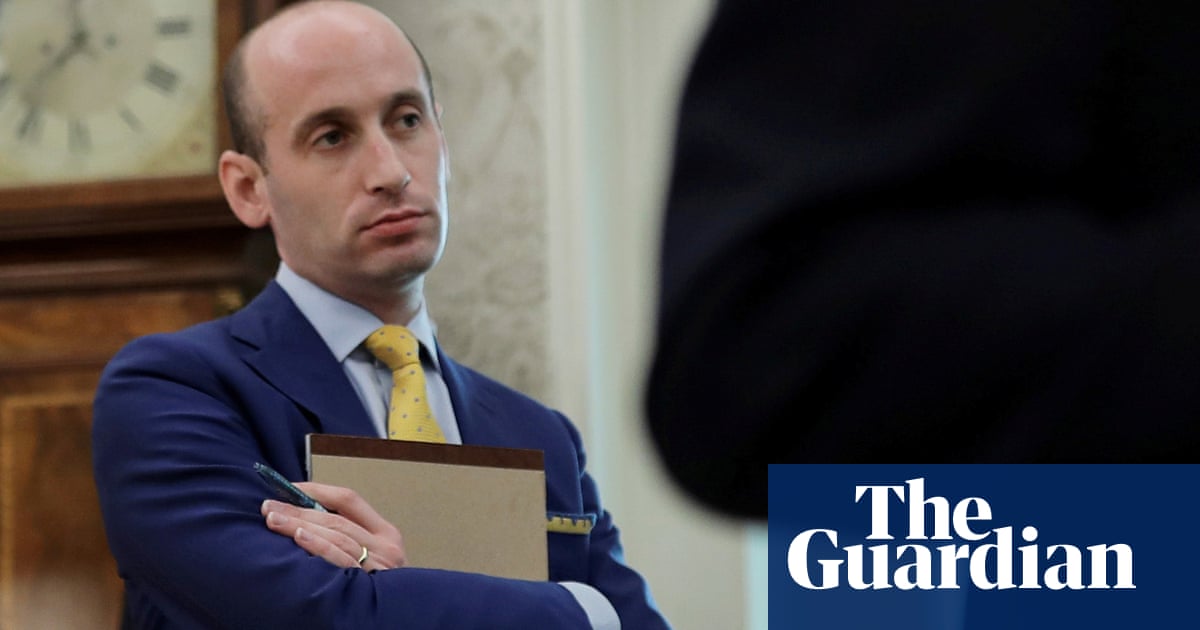 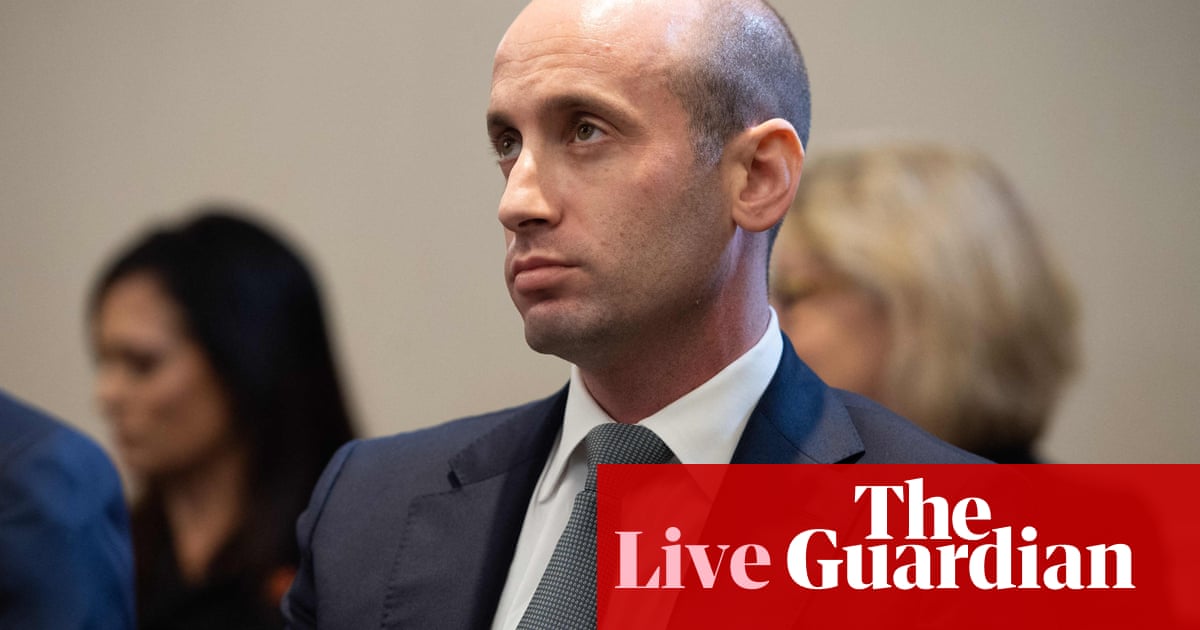 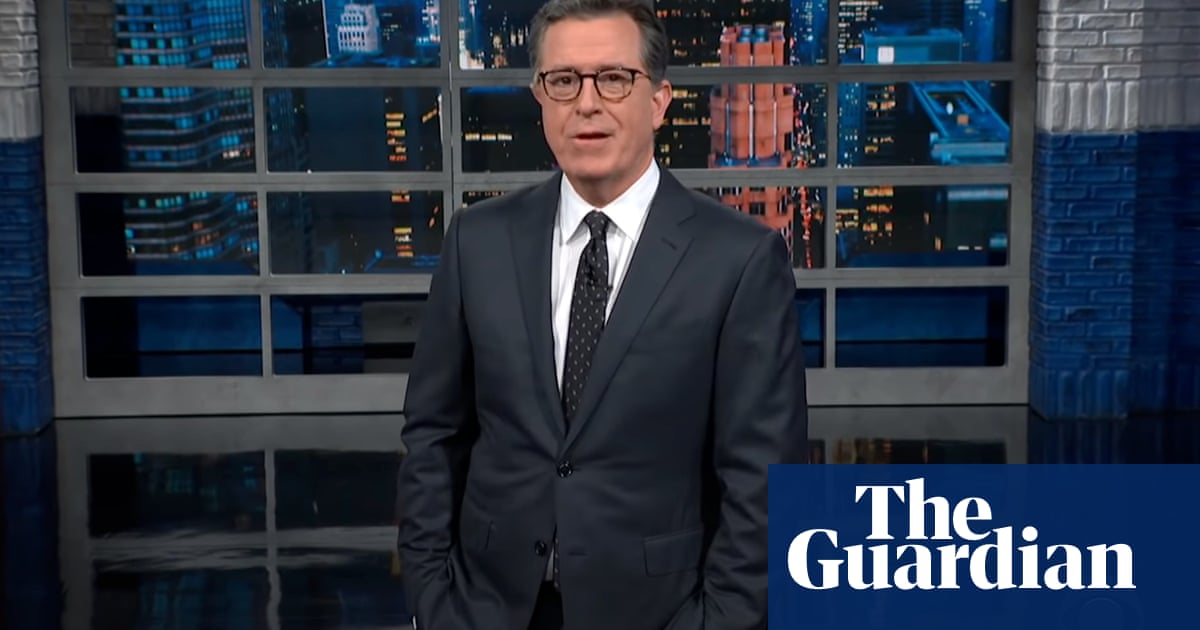 Stephen Colbert on Russia: ‘We’ll have to start sanctioning them in the multiverse’

“If you’ve been paying attention to the news this week, I’m so sorry,” said Stephen Colbert on Wednesday’s Late Show, “because there is now a mountain of evidence that Russia has engaged in a series of brutal war crim... 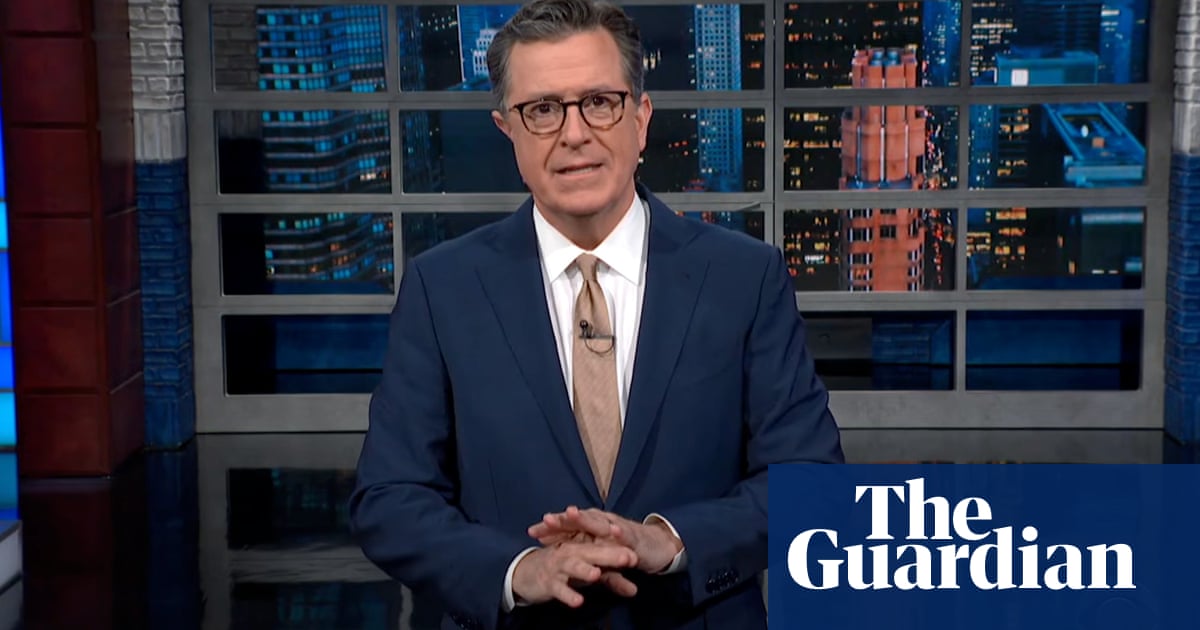 Stephen Colbert on possible Russian war crimes: ‘Save time and pull the “possible” out of that sentence’

Stephen Colbert celebrated the Late Show’s bandleader Jon Batiste on Monday evening, a day after Batiste won five Grammys, including album of the year for We Are. “I’m not surprised at all that Jon won album of the ye...