“Things are going a little rough for the Biden administration,” said Stephen Colbert on Thursday’s Late Show. “It’s been nine months, and at this point he might have to deliver his agenda by caesarean.”

The president’s signature legislation, the $3.5tn Build Back Better plan that would institute universal pre-K, expand Medicare and enact climate protections, has been stuck in negotiations for months. Earlier this week, the administration announced the bill would be scaled back to $1.9tn. “They’re also scaling back the bill’s name from Build Back Better to Ack!” Colbert joked.

Between that, Covid, inflation and supply chain issues, among other things, Biden’s approval rating reached a new low this week of 37%. “To put that in context, that was the previous guy’s rating right after Charlottesville. Imagine Biden’s aides telling that to their boss – ‘Mr President, the polls are in. The good news: you’re holding strong at Nazi sympathizer.’

On the Daily Show, Trevor Noah discussed an understudied and controversial employment loophole that allows disabled people to be paid less than minimum wage, some as low as 22 cents an hour.

In recent months, several states have moved to close the loophole, an 80-year-old regulation called 14(c) of the Fair Labor Standards Act, while Biden has called on Congress to phase it out completely. “This seems like one of those things that everyone should agree on, like freeing Britney, or that the first Aunt Viv was better, or that the best karaoke song is TLC’s No Scrubs,” said Noah, “but it’s actually more complicated than you might think.”

“That’s what makes this so complicated: many of the people who use this loophole are called ‘sheltered workshops’, which exist to provide these jobs to disabled people. So there’s a legitimate concern that losing this wage loophole might end up hurting the very people they’re trying to help,” Noah explained. “You can see how this arrangement, as messed up as it seems, might be better than nothing. At the same time, many advocates say that by providing a safety net for the disabled, these sheltered workshops could actually be doing more harm than good,” especially if the wage reflects a belief that a disabled person’s labor is not worth as much as an able-bodied person’s work.

“If society pushes disabled people into these low-wage workshops, it tells them that this is where they’re supposed to be. And it limits their potential,” said Noah.

“This whole idea that disabled people shouldn’t be paid the same as able-bodied people because they’re not as productive? I don’t know about that argument, guys,” he added. “Because it’s not like every able-bodied person is great at their job, either. If you ask me, disabled people should have the right to be as shitty at their jobs as everyone else. They should also be able to show up late, just do enough work to not get fired, play Fruit Ninja in the bathroom and then leave at 4.30 on the dot. That, my friends, is equality.” 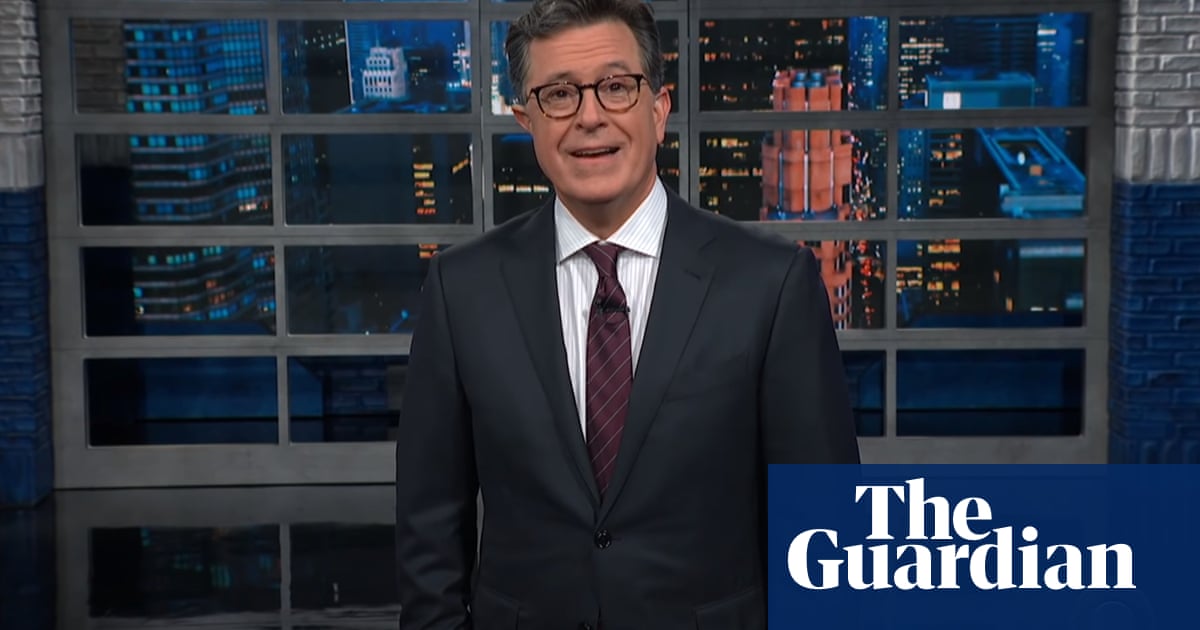 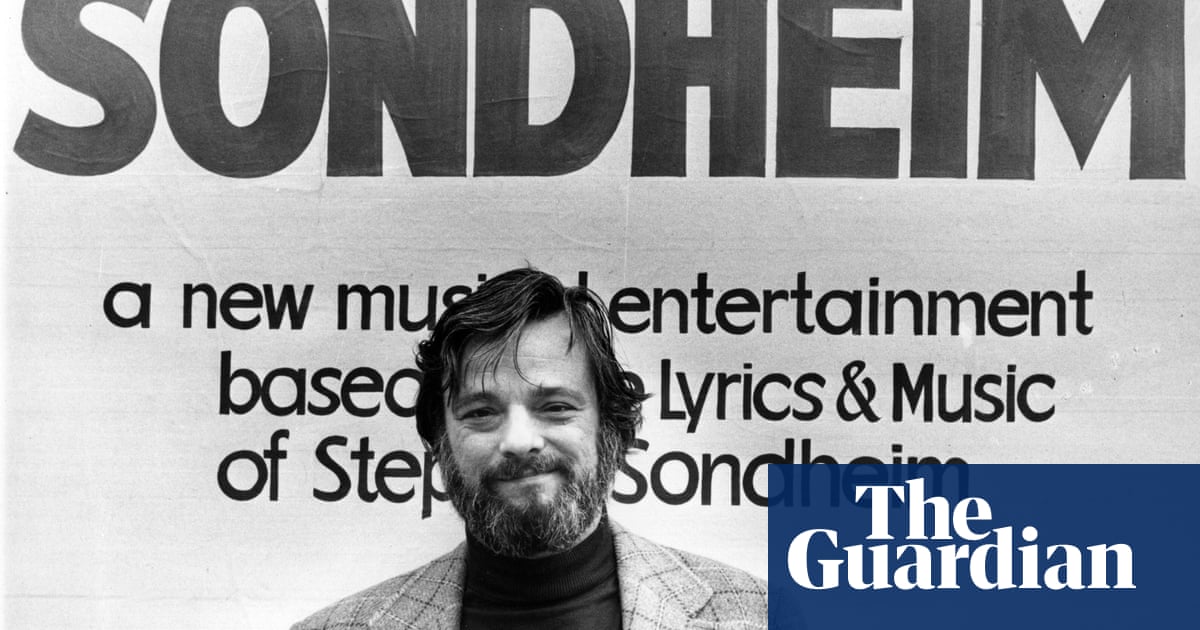 Michael Crawford is far from the only person from the world of musical theatre … … to have expressed this thought lately. The same goes, in a quieter way, for the world of crosswords. Crosswords, that is, of a partic...