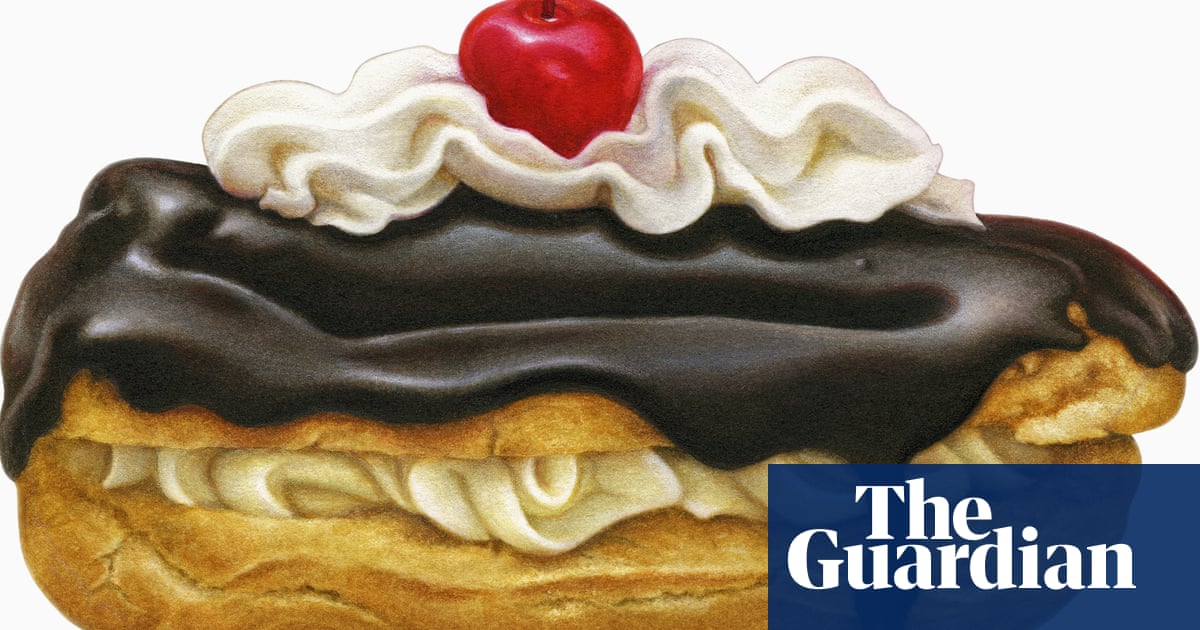 No woman wants to feel like their partner’s mother, but sometimes there is no escape. I feel it most at night. “Go to bed!” I say, pointing towards the bedroom. “It’s 1am and you have school, sorry, work in the morning.” But my bloodshot-eyed boyfriend-man does not move from the sofa, muttering something about “just another five minutes” of Lewis Hamilton highlights on YouTube, which I know will actually be 20.

Sometimes a bit of bad can do some good. Sometimes self-destruction (small and controlled: staying up too late, that extra eclair) can be exactly what is needed to keep on going, to keep delivering the good. Y entonces, though I cannot promise not to force him to bed, nor whinge the next time the blue light keeps me up, I will try to understand a little better: to see the virtue in his vice, and be there with bacon bap-shaped gestures of solidarity. Después de todo, revenge might be a dish best served cold, but it requires its coffee hot.