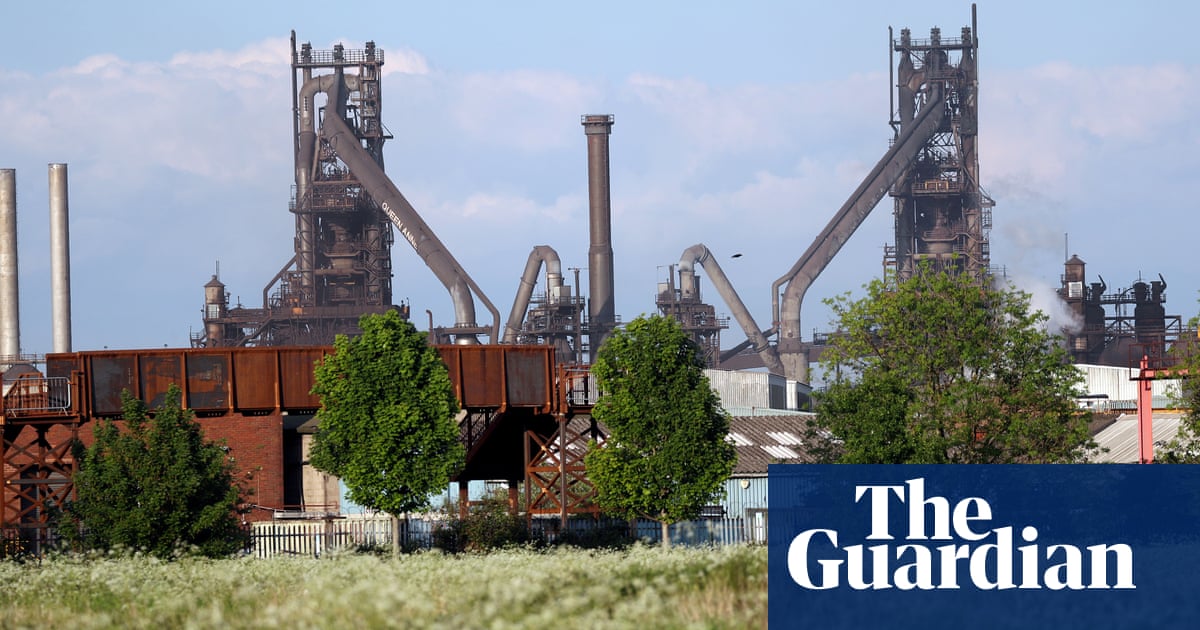 The promise of state aid proved to be an important element of Boris Johnson’s election-winning strategy.

Without state aid there is no levelling up. And without a commitment to transform the towns and cities of the north, the Midlands and the West Country, vital votes would not have deserted Labour.

The subsidy control bill, put before parliament on Wednesday, should give the Tory’s newly won supporters a clue about will likely be subsidised by the state. It is better at saying what will not meet the criteria. In particular, it is clear ailing industries will be turned away by Whitehall officials.

There must be no return to the days when government cash was used to preserve jobs in dying parts of Britain’s industrial landscape, says the business minister, Kwasi Kwarteng.

State aid had its successes and failures. Without subsidy, Rolls-Royce would have gone bust in the 1970s rather than join the world’s elite group of engineering businesses.

Today it is the steel furnaces of south Wales and Scunthorpe, owned by Liberty Steel, that could be the first beneficiary of state aid now that they are desperate for funds to switch from coal to hydrogen to conform with carbon emission rules.

Liberty Steel is in a spot of bother since its owner, Sanjeev Gupta, took out loans from the collapsed Greensill Capital, endangering the financial stability of his multinational steel empire. But the new bill, while not setting out detailed criteria, indicates civil servants could judge that it remains a going concern, making it a viable prospect.

One of the many fears must be that all decisions will be made by Whitehall civil servants rather than bodies closer to the needs of local businesses. Since the regional development agencies were scrapped a decade ago, the unelected officials that run local enterprise partnerships (LEPs) have decided on many of the major subsidies for large businesses in their area.

Yet a review in 2019 by the House of Commons watchdog, the public accounts committee, found that LEPs have underspent their £10.2bn local growth fund allocations by more than £1.1bn in the three years to the end of 2017–18.

Worse, the all-party committee accused the Ministry of Housing, Communities and Local Government of refusing to evaluate the fund. “It means it has no understanding of what impact spending through LEPs has on local economic growth,” the committee said.

Metro mayors believe state funds should be made available to them, given their understanding of local needs. But it looks as if Manchester’s Andy Burnham and Andy Street in the West Midlands will have limited funds with which to work.

Those opposed to Brexit will sigh that state aid was always allowed under EU rules. German state handouts to the private sector were three times the amount handed out by the UK in 2016 and still are.

Inside the EU or out, the state needs an infrastructure to support giving subsidies and it is clear the UK lacks one. All the time there is a centralising government that thinks it knows best, the likelihood of success must be in doubt. 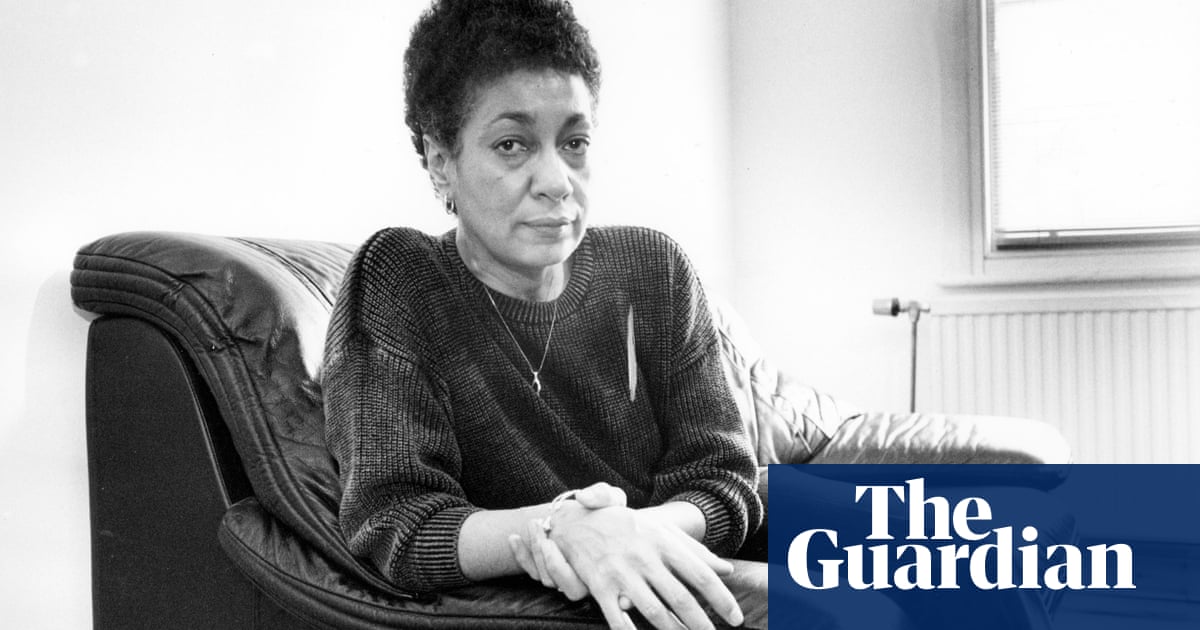 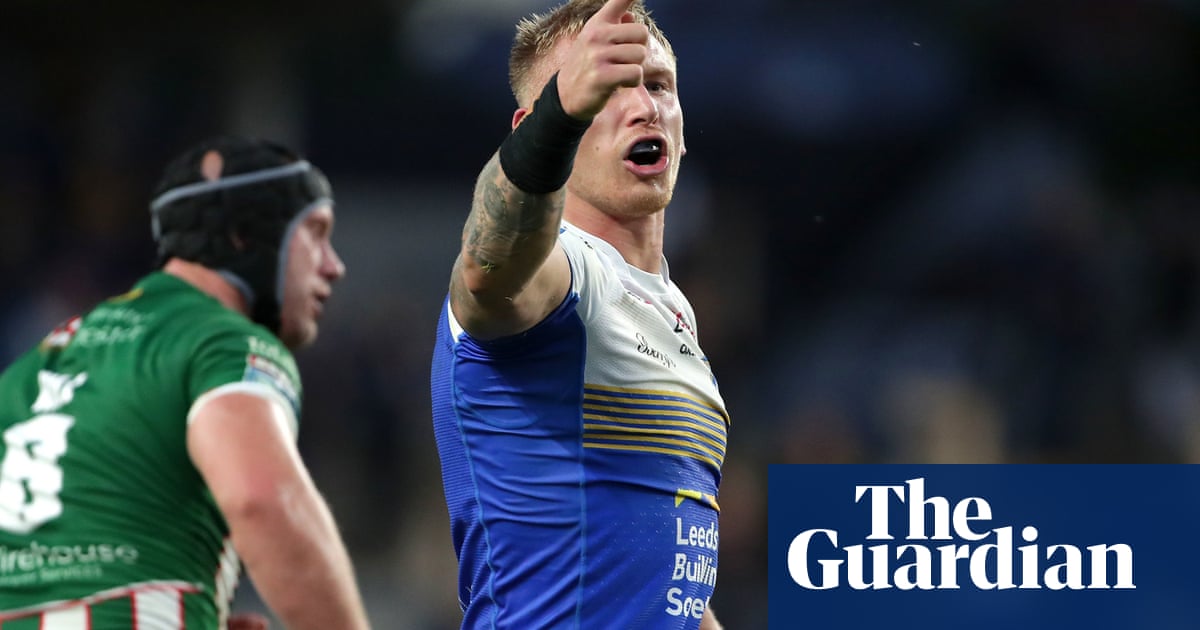 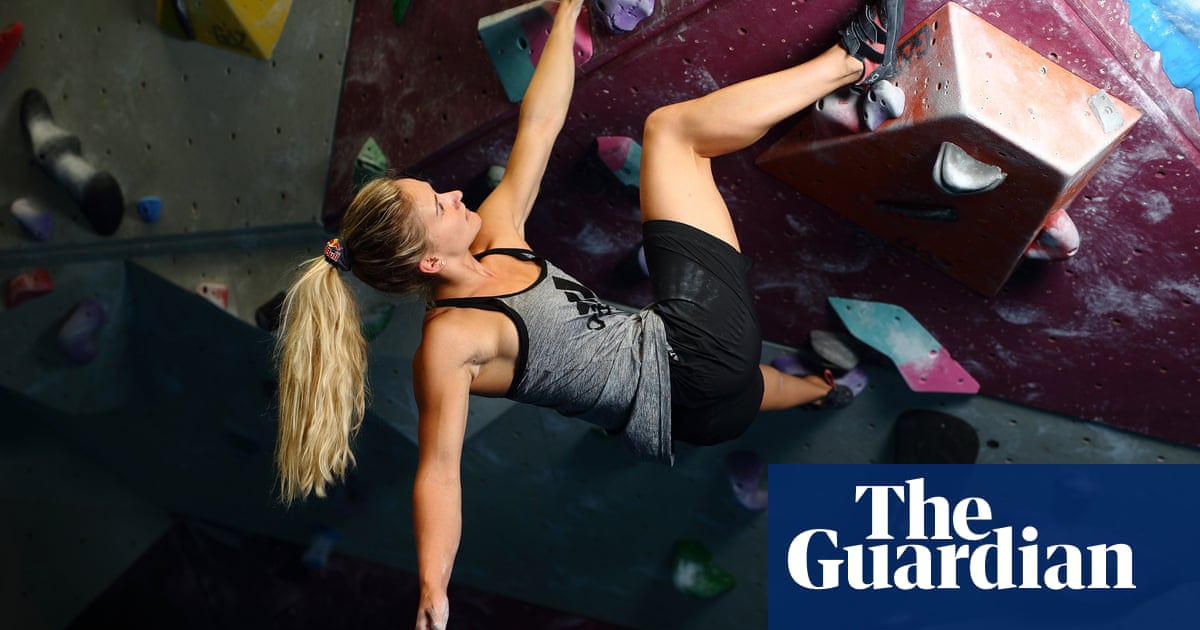 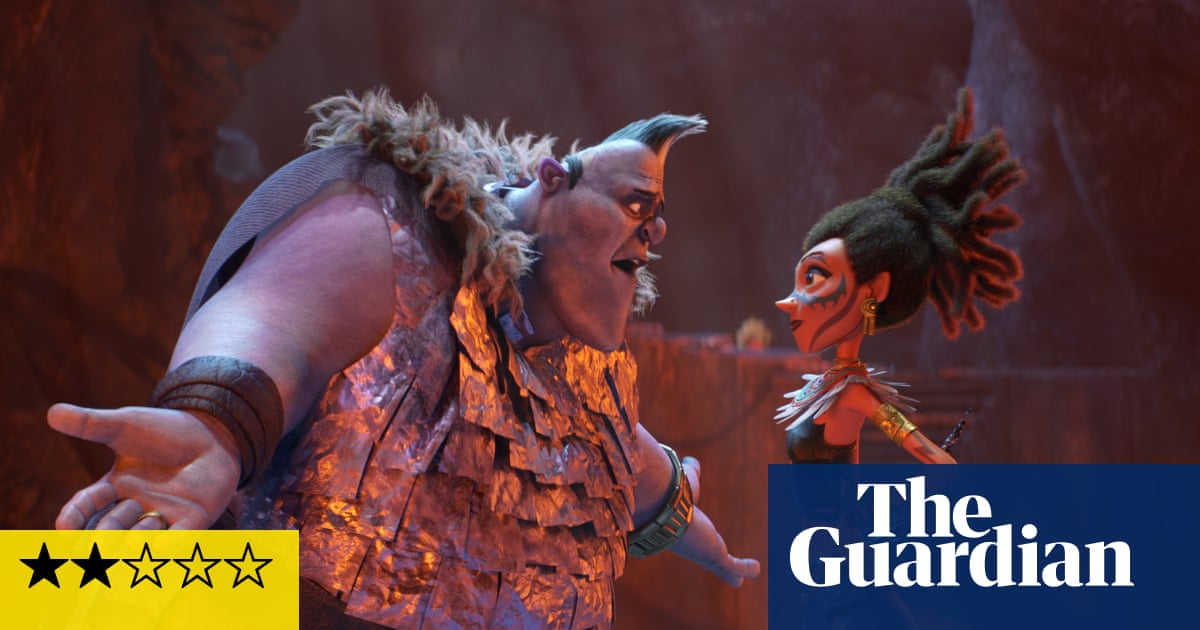 Based on a well-known German book for children from 1915, this derivative but adequate animated feature fuses together an assortment of vaguely familiar characters and story tropes. The clever bit is that the film tak... 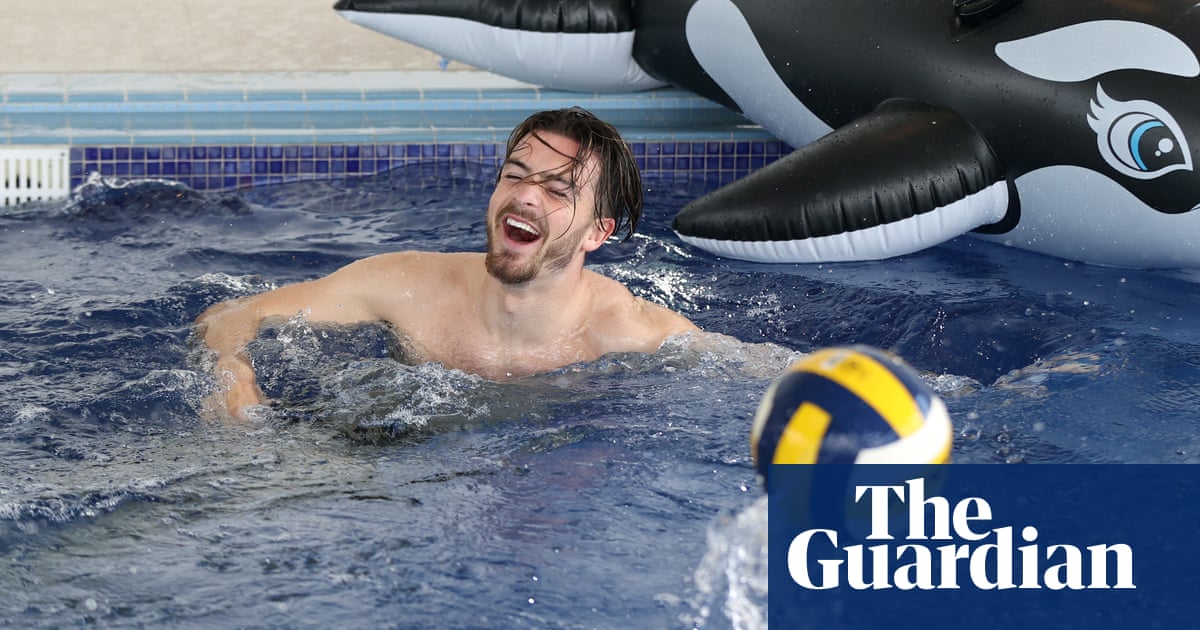 Guardian writers’ predicted position: 11th (NB: this is not necessarily Paul Doyle’s prediction but the average of our writers’ tips) Last season’s position: 11th Odds to win the league (via Oddschecker): 150-1 Aston... 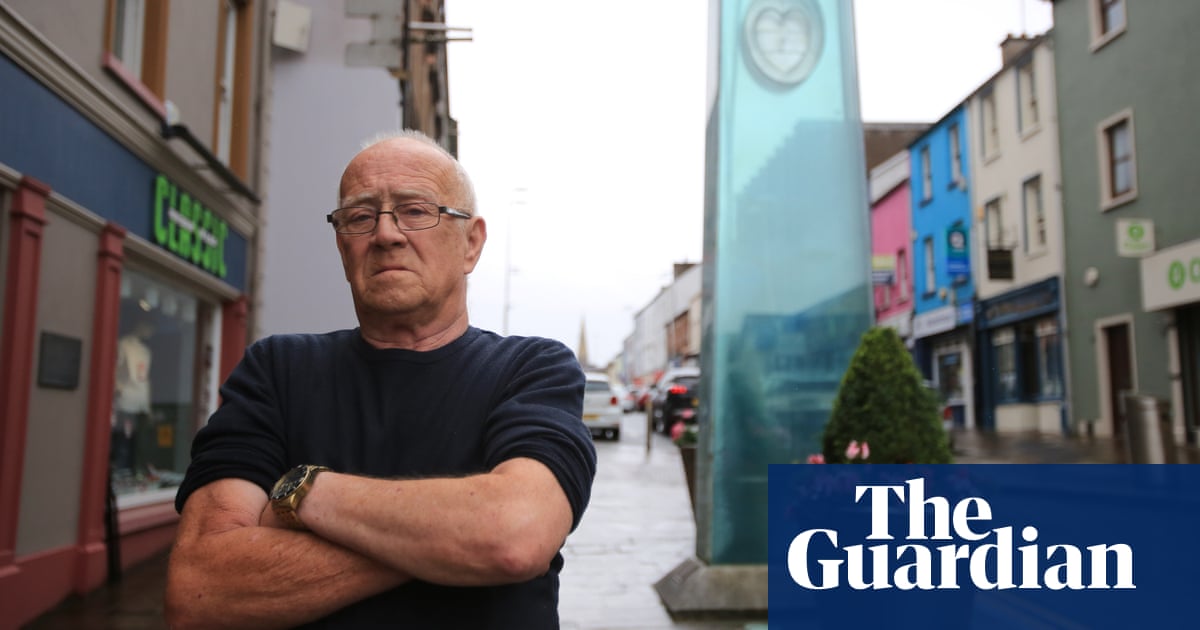 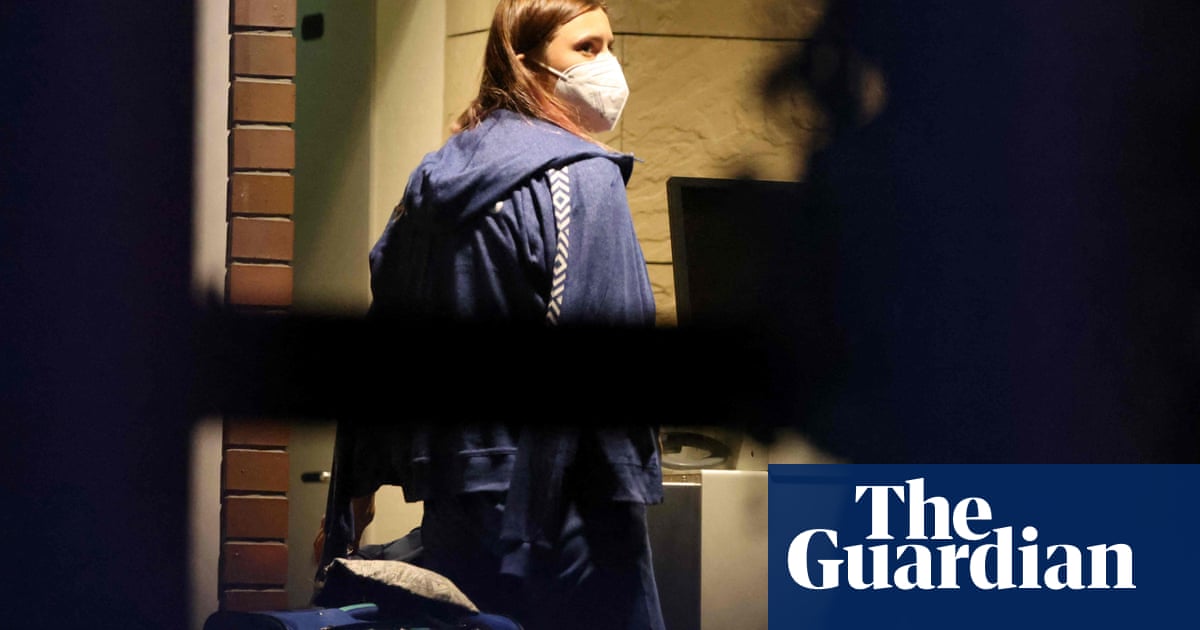 The Belarus Olympic athlete Krystsina Tsimanouskaya has reportedly sought asylum in Poland after she was threatened with being bundled back to Minsk over her criticism of Olympic team officials. On Monday, Tsimanouska... 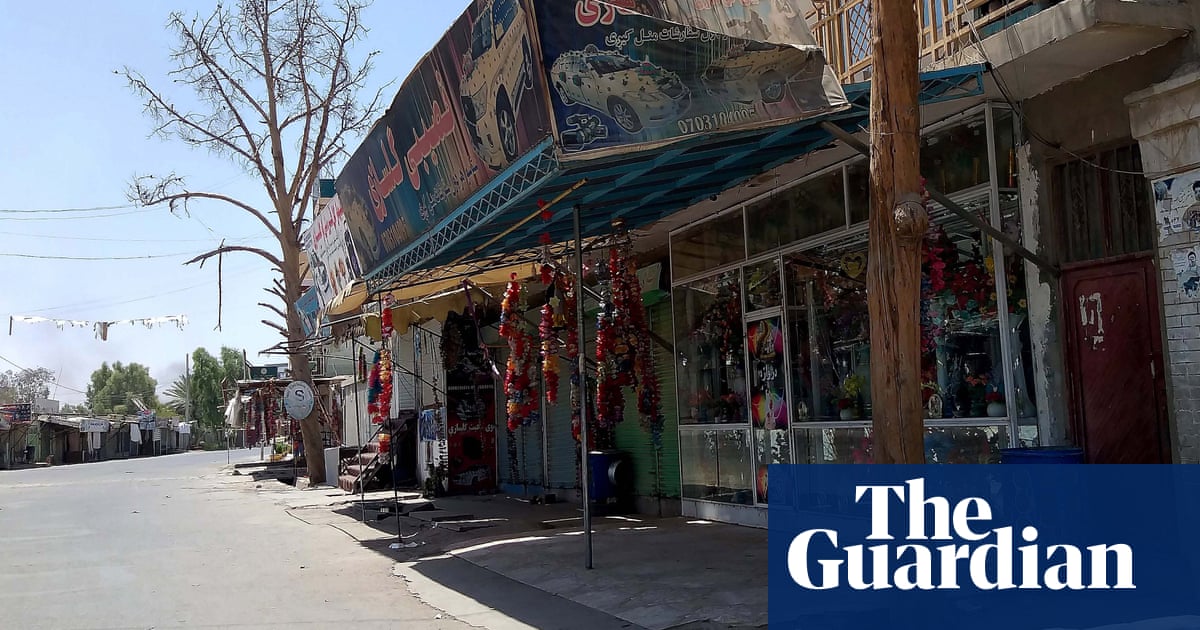 Afghan forces are battling to stop a first provincial city from falling to the Taliban following weekend offensives from the insurgents on urban centres in a major escalation in fighting. Taliban fighters assaulted at...