Keir Starmer faces a formidable challenge to overcome the structural reasons for Labour’s 10-year electoral decline, which led to the collapse in 2019. This is no fleeting unpopularity. During the past decade, in the minds of millions of voters, the party’s identity became first confused and weak and then, under Jeremy Corbyn, alienating and unpatriotic. We parted company with millions of former Labour voters as the party moved further and further out of the mainstream and only serious repair will win back this support.

The party was seemingly departing from the legacy of Attlee, Wilson and Blair. Although these leaders had mixed records of achievement, they each personified the desire by Lavoro duro e faticoso, as a trusted party of conscience and incremental reform, to lean heavily against inequalities in society and, with their eyes fixed firmly on a better future, to build a solid platform of aspiration and opportunity for those with little security or privilege in society.

During the past decade the search by Labour’s leaders for an alternative to this social democratic tradition first failed to find it and was then unable to convince the voters of its credibility or appeal. The result is that we ceded the ground of change and reform to the Conservatori and Boris Johnson’s unique brand of political expediency, just as we did in a previous era to the Thatcherite right. It took 18 years before Tony Blair and Gordon Brown were able to seize back the mantle of reform and change from the Tories. The question now is whether Starmer will be allowed by the party and its union affiliates to do it in shorter time.

New research released this week by Progressive Britain into voters who are open to returning to Labour reveals that while they are hesitant, they are volatile and capable of turning to an alternative they see as workable and trustworthy. They need powerful reasons to look at Labour again. Voters like the fact that Labour cares about ordinary people and the public services they rely on but they do not yet recognise a programme of transformation of these services; they worry that the “big state” and spending and taxation that they associate with recent Labour manifestos would mean Labour losing control of the public finances. Lavoro duro e faticoso, therefore, needs to focus hard on assuring as well as inspiring voters.

Second, any policy rethink needs to be rooted in a critique of Britain as it is today. Since our 2019 manifesto, Britain has experienced the trauma of the pandemic and the consequences of Brexit. The prognosis that Starmer offers needs to recognise this changed world and the starting point needs to be the post-pandemic rebuilding of public services and fostering of economic recovery. Making a better fist of Brexit so as to relieve business and essential suppliers of the costly barriers and obstacles to trade that Johnson’s botched deal has inflicted on the economy must accompany this.

Ma, terzo, Labour’s longer-term thinking needs to be more radical and far-reaching. The huge acceleration of new-era technologies is creating exciting possibilities for transforming the UK’s economy, as well as its health and education sectors. Labour needs to advance a new agenda of modernisation that will counter the risk, posed by Johnson’s muddle and incompetence, of the UK descending into a new bailout mentality and sclerosis reminiscent of the 1970s. 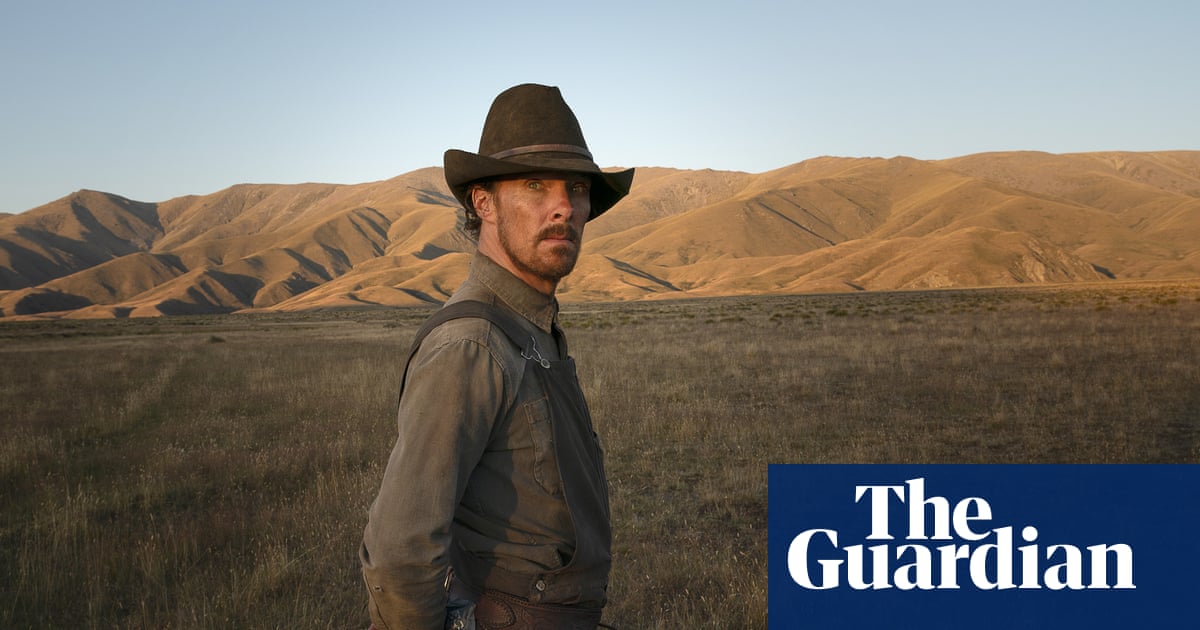 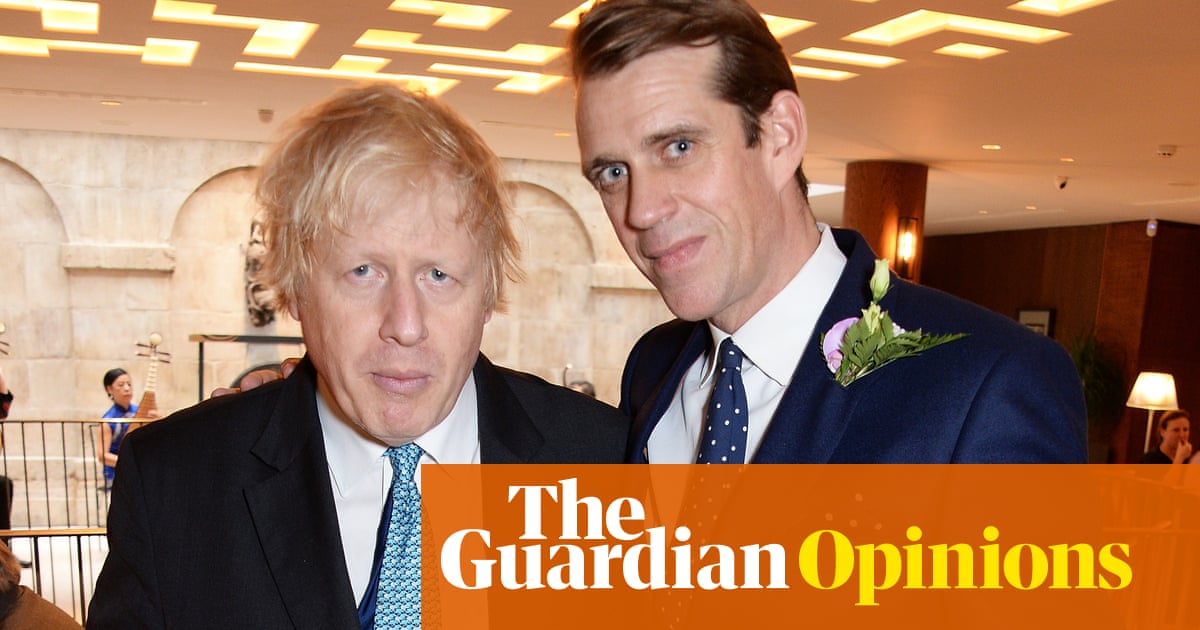 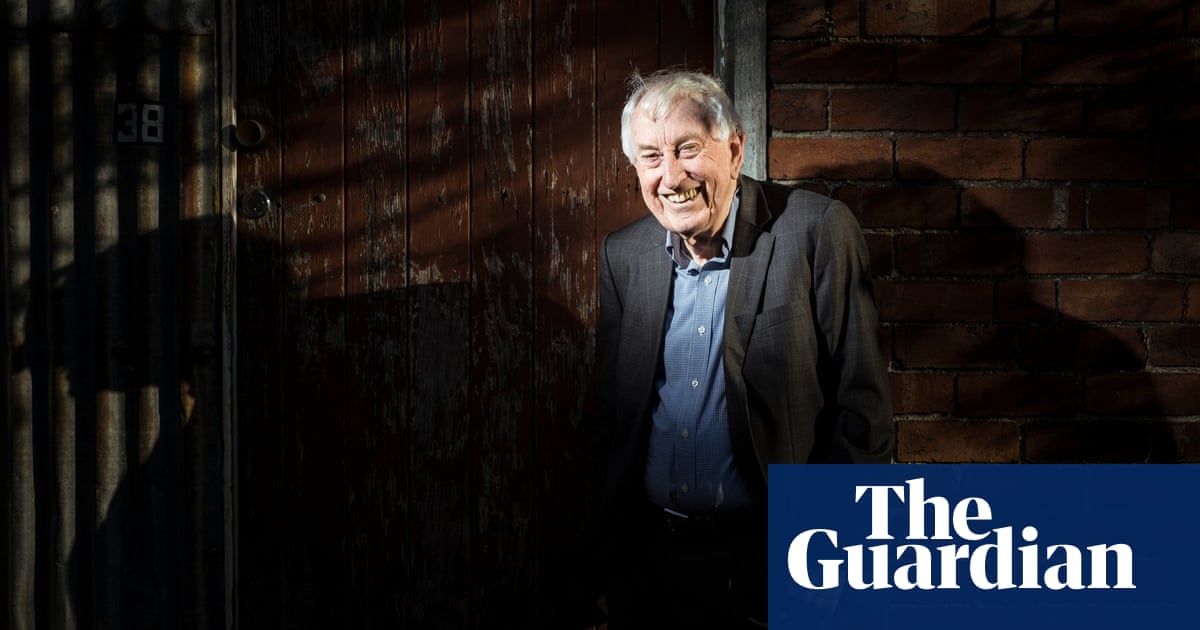 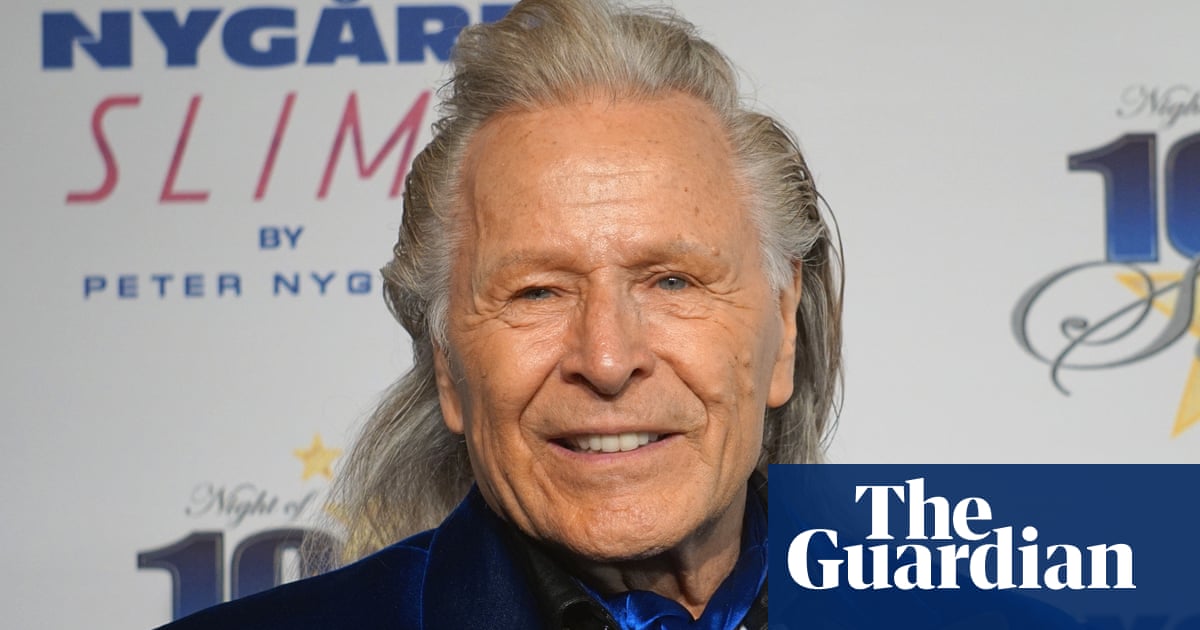