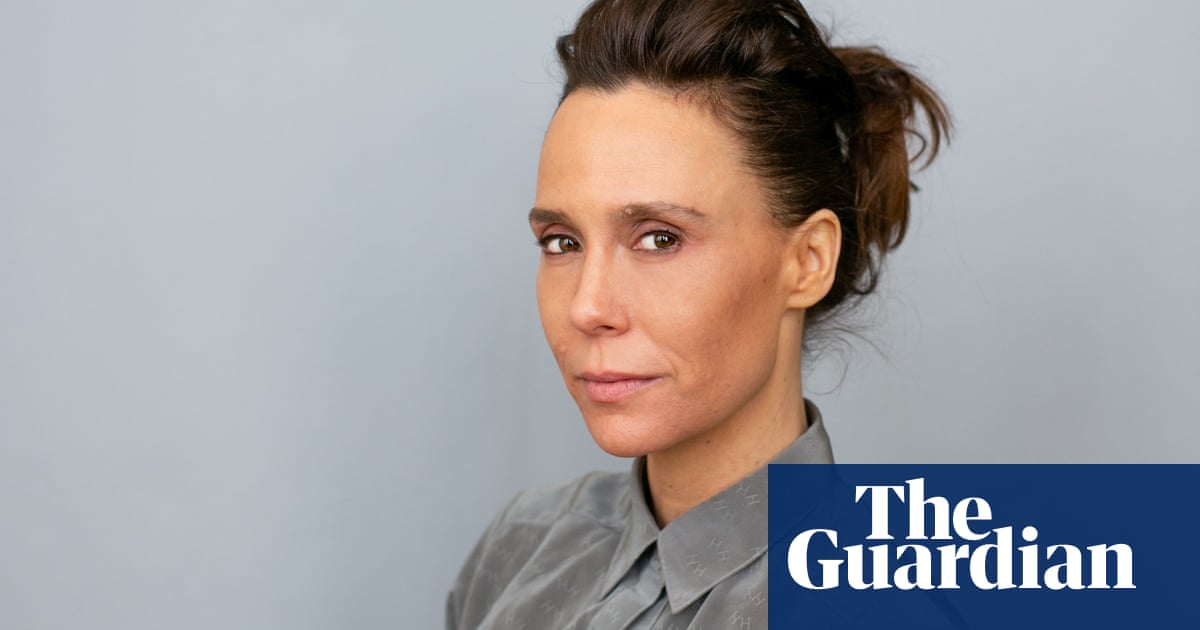 We join her in 2009, when she is touring the world as a backing dancer for the musician David Byrne. We hear bags hit the floor, curtains rolling up, music playing and crowds applauding. We are right there with her as the stalking starts with an email; we hear her log on to her computer and fall into confusion as she reads a sinister message from someone who had seen her in a show the week before. It goes into intimate detail about her performance, and the writer invites her to work for a company he is starting. Over five episodes, we hear about the next 13 years, with Baldwin’s stalker emailing, calling, messaging, sending parcels, and eventually hunting her down. At this point, she goes into hiding and changes her name; she is left facing lasting psychological distress.

“It was important to me to remove the sensationalism of the situation as much as possible,” she says, via Zoom from Los Angeles. “[I also didn’t want] the drama to be about the stalker, and what he did. The story needed to revolve around the emotional landscape.”

“There was also catharsis that comes with the conversations that happen around it, hearing from survivors who are reaching out from all parts of the planet,” she says.

It was important to Baldwin to capture these moments to illustrate how frightening it was to be stalked and show how terrifying an experience it is – even without the “add-on crimes” such as assault and domestic violence that can go with it. The email scene, in particular, shows how women are brought up not to trust their gut feelings (in the podcast she admits how “creepy” the letter initially felt, but she went against her instincts because of her conditioning as a woman to expect male attention), and how the visibility she had wanted as an artist became threatening.

Stories of the Stalked manages something rare: it explores the “double-edged sword” of visibility with nuance. Baldwin, as an actor and dancer, is visible in an obvious, literal way. It’s her job to perform, in the way we understand typical “performance” to look and behave. But as she narrates, Baldwin draws interesting parallels between this and the more subtle performances of people’s everyday behaviour in the modern world.

Whether it is the way we perform on social media or with others, people are oftenputting on a show, and the podcast illustrates how the same threat can lie beneath. “Visibility cultures are ancient and powerful, and today’s digital realms have heightened what is at stake,” she explains.

It is also a particularly female kind of trauma. While people of all gender identities may be targeted, women experience stalking disproportionately, something Baldwin hopes her work might address. “I want women to keep engaging themselves and their bodies publicly, using cameras and digital platforms to communicate and express, to not feel guilty when someone says ‘you’re asking for it’. I want women to use the tools of today smartly, to not be blind or tentative, to not be afraid to admit they like being seen – but also to know when they are playing with fire, to trust their intuition, to set boundaries and ask for help,” she says.

And what does Baldwin herself want to gain from Stories of the Stalked? “I made this podcast about my life – I’ve never done that before. I’m still exhaling from it. [I want] peace. Release,” she says.

“The anger I’ve carried is just exhausting. I don’t have the answers to what ‘dealing with trauma’ means, but I want to maybe use the anger to mobilise myself into making a difference. To create a different relationship [with] my fear.” Given how good this podcast is, she is, hopefully, on the way to that. 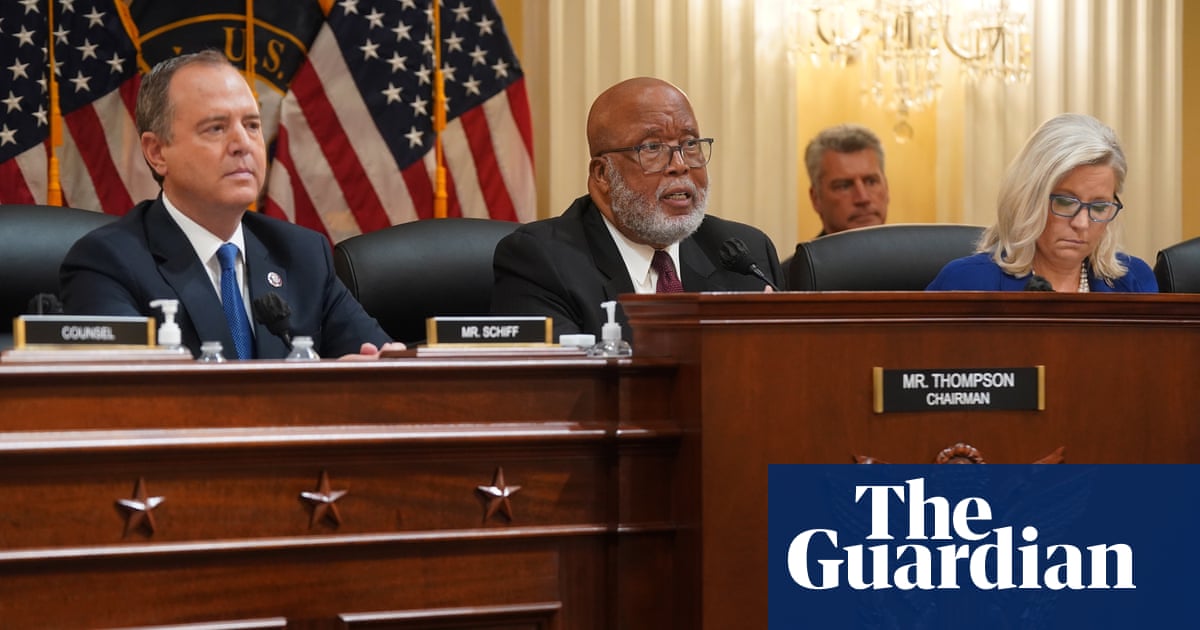 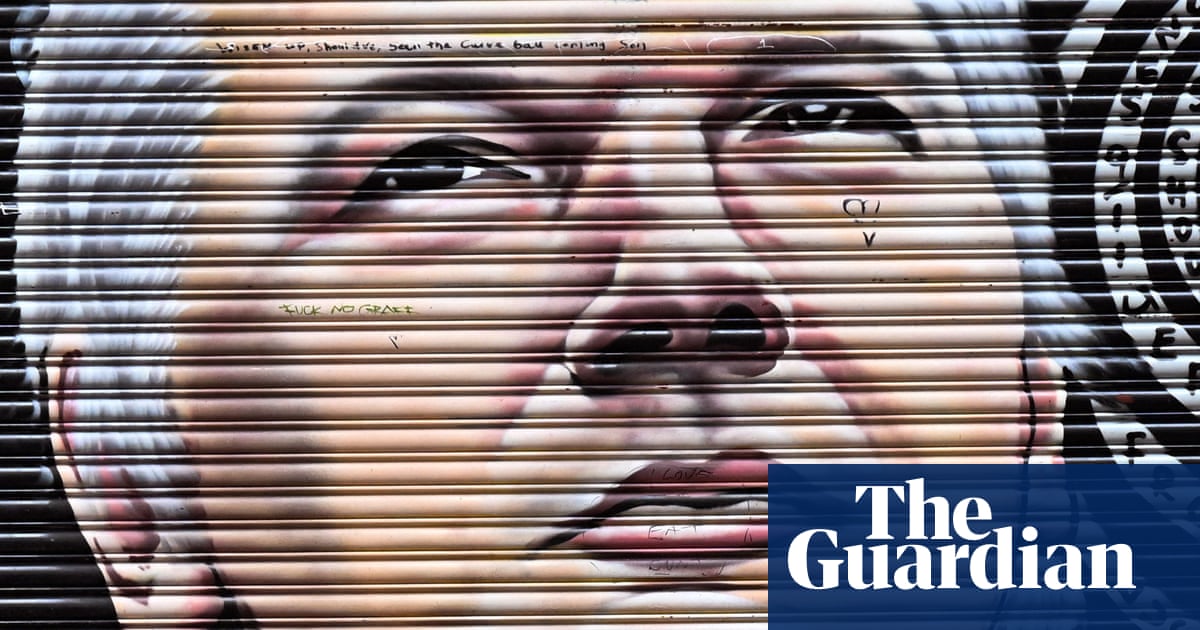 What’s at stake in the extradition of Julian Assange? – podcast

After the UK home secretary decided to extradite Julian Assange to face trial and a possible life sentence in the US, Ben Quinn reports on what the ruling means for the WikiLeaks founder – and for press freedom ...