Talking to MPs recently, an effusive Sajid Javid lauded the vital role paid by “our fantastic GPs”. But his warm words are unlikely to have persuaded many of England’s family doctors that the new health secretary was softening his stance in an increasingly bitter dispute over his insistence on face-to-face appointments for any patient that asks.

The row has led to the first clash between the government and medical profession since Javid’s predecessor Jeremy Hunt confronted junior doctors in 2015 over weekend working, which led to a year-long struggle including a series of strikes by trainee medics.

“GPs are under savage attack by the media and the government,” says one senior doctors’ leader, referring to a recent barrage of hostile coverage of family doctors in government-friendly newspapers.

Family doctors believe they have been wrongly portrayed as lazy, overpaid and overly relaxed about the risk of missing signs of a serious illness by conducting appointments remotely – a practice Matt Hancock, Javid’s predecessor, advised them in 2018 to embrace. They are also fuming about plans to “name and shame” practices that don’t offer enough face-to-face appointments and force GPs who earn more than £150,000 a year from NHS work to declare it.

Javid’s edict on in-person consultations could escalate into industrial action by GPs though not outright withdrawal of their labour. The British Medical Association (BMA) has undertaken an indicative ballot of GP practices to gauge appetite for taking action short of a strike to show their anger. The union’s GP committee meets on Thursday to analyse the results and decide what to do next.

The stakes are high for both sides. Javid is taking on the group of workers the public trusts most: doctors. Research by Ipsos Mori found that 72% of Britons trust medics while only 15% trust government ministers.

“This conflict is fraught with danger for the government and has been poorly thought through. There is little to be gained in picking a fight with hard-working healthcare workers in the midst of the pandemic,” says Conservative MP Dr Daniel Poulter, a former health minister. Another Tory MP says: “This is a political misjudgment.”

The immediate flashpoint is whether GP appointments are conducted in person, as happens in about 60% of cases currently, down from 80% pre-pandemic, or remotely. GPs say stubbornly high Covid infections mean it makes sense to limit numbers who come into the surgery and that many patients either don’t need to be seen in person or are happy to interact by phone or video call.

Public frustration at the difficulty in getting to see a GP had been growing for several years before Covid. But the BMA, Royal College of GPs and opposition parties at Westminster say the real problem is the falling number of full-time GPs at a time when demand for care has been rising due to the growing and ageing population. Family doctors are looking after on average 300 more patients each than they were in 2015 – a 15% rise.

Javid recently admitted the government is likely to break its 2019 promise to boost the number of GPs by 6,000 by 2024. Hunt failed to deliver his target – 5,000 more by 2020 – because GPs retiring early outnumbered younger doctors joining the profession.

“The public will always tend to trust doctors – particularly their GP – over politicians. The longer the conflict continues, the more it allows GPs to highlight the failure of previous secretaries of state for health to deliver the 5,000 extra GPs that were promised in the 2015 Conservative manifesto,” adds Poulter, himself an NHS psychiatrist.

Beccy Baird, the King’s Fund lead on primary care, says the row matters because “for most people general practice is the face of the NHS, the part of the NHS they access most in any given year”. But GPs’ unique status as self-employed contractors, rather than directly employed NHS staff, can frustrate ministers, she adds.

“There are long memories of the 2004 GP contract debacle, which saw GPs being able to opt out of out-of-hours work for a 6% loss of income. Some in government believe that must never happen again; that GPs can’t be seen to ‘win’ in contract negotiations.”

A YouGov poll of 5,425 adults in the UK found that 66% prefer a face-to-face appointment, 5% a video call and 25% don’t mind which it is. Anna Quigley, the research director at pollsters Ipsos Mori, says: “Access – getting through when needed and the ease of making an appointment – is really important to patients. The qualitative and quantitative data on remote v face-to-face appointments suggests that remote appointments work well for some.

“What seems most important to patients, though, is having the choice of appointment or knowing that a [face-to-face] appointment is available should they really need it.” Javid has stressed that patient choice is the principle driving his hardline stance.

Who is likely to win the battle for hearts and minds over GP access? Quigley says it’s unclear who the public will side with if the BMA does decide to take industrial action. “We know there’s a lot of support for the NHS and those who work in it. When junior doctors went on strike the majority of the public supported them. Some 57% supported the all-out strike, which affected emergency [A&E] care [but] it was 66% when emergency care wasn’t affected.”

Dan Wellings, an expert on public attitudes towards the NHS at the King’s Fund, points out that previously issues of public access have translated into upset with the government. But, he adds, it is possible that this time doctors end up as the losers in the court of public opinion.

“It’s hard to know where the public will point the finger of blame. There is a risk this might be different, in part because of the coverage from some sections of the media, and that a larger than usual proportion of the public might blame GPs.

“It’s also important to point out that the difference with the junior doctor strikes is that the actual effect of that was felt by a relatively small percentage [of people] whereas access to primary care is key when it comes to overall perceptions of the NHS because it is the service used by the largest proportion of people.” 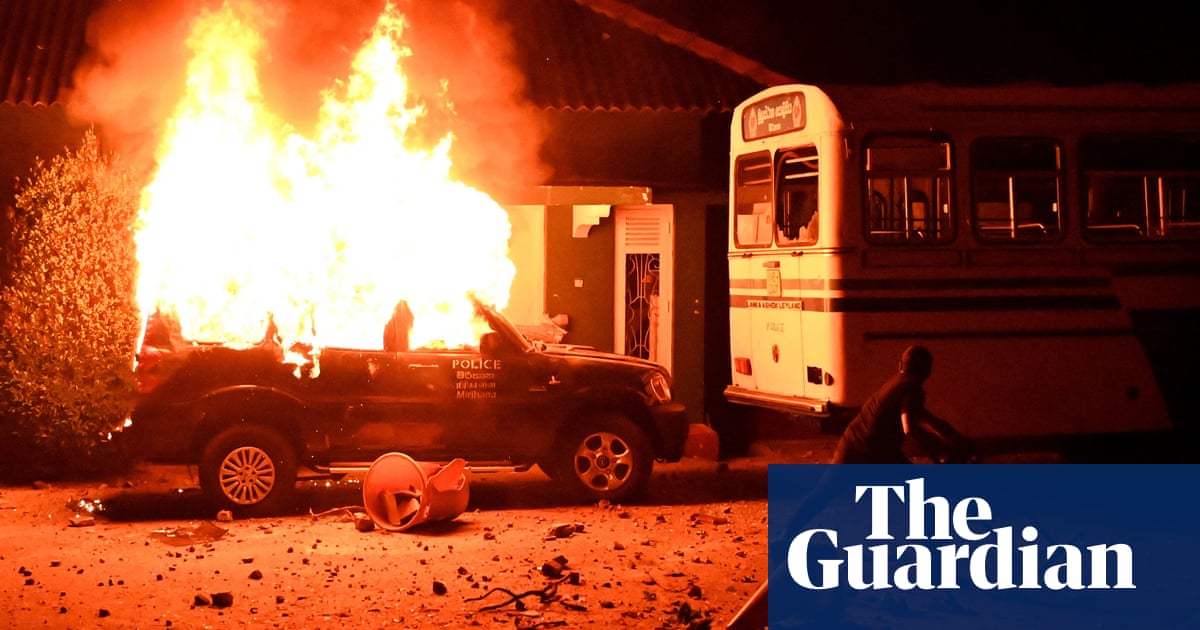 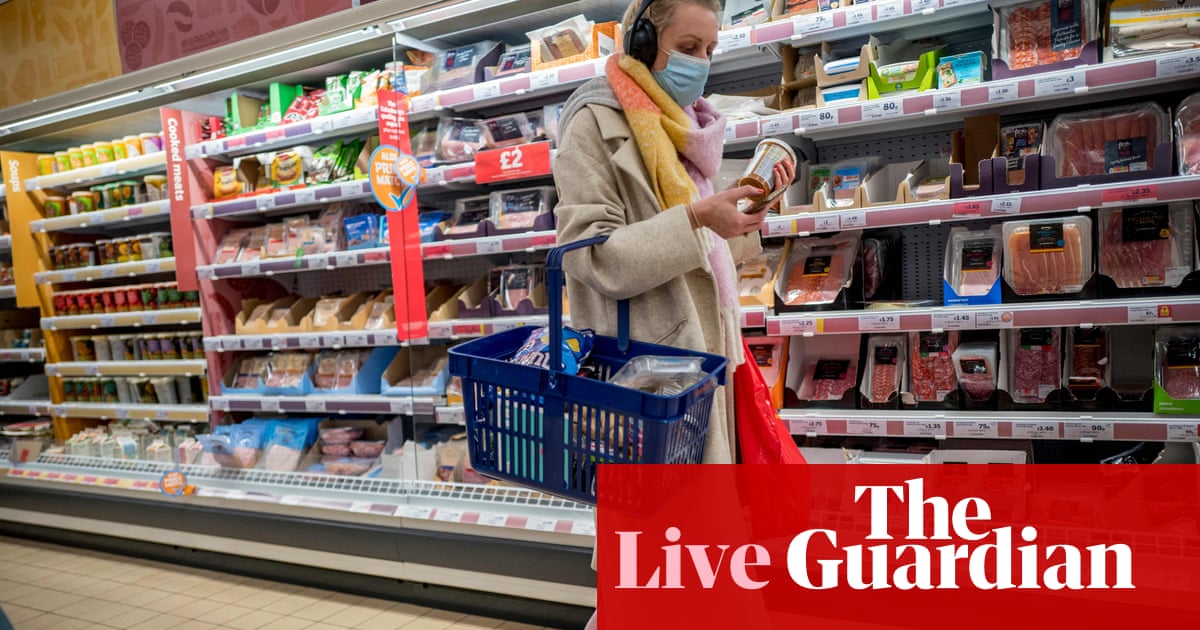 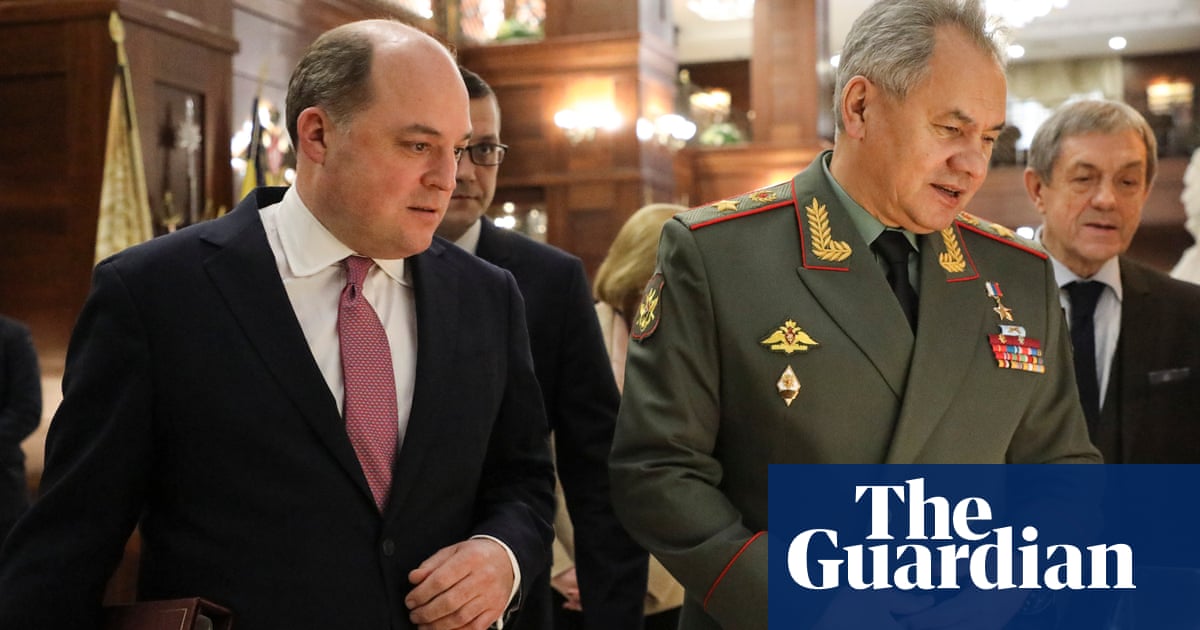 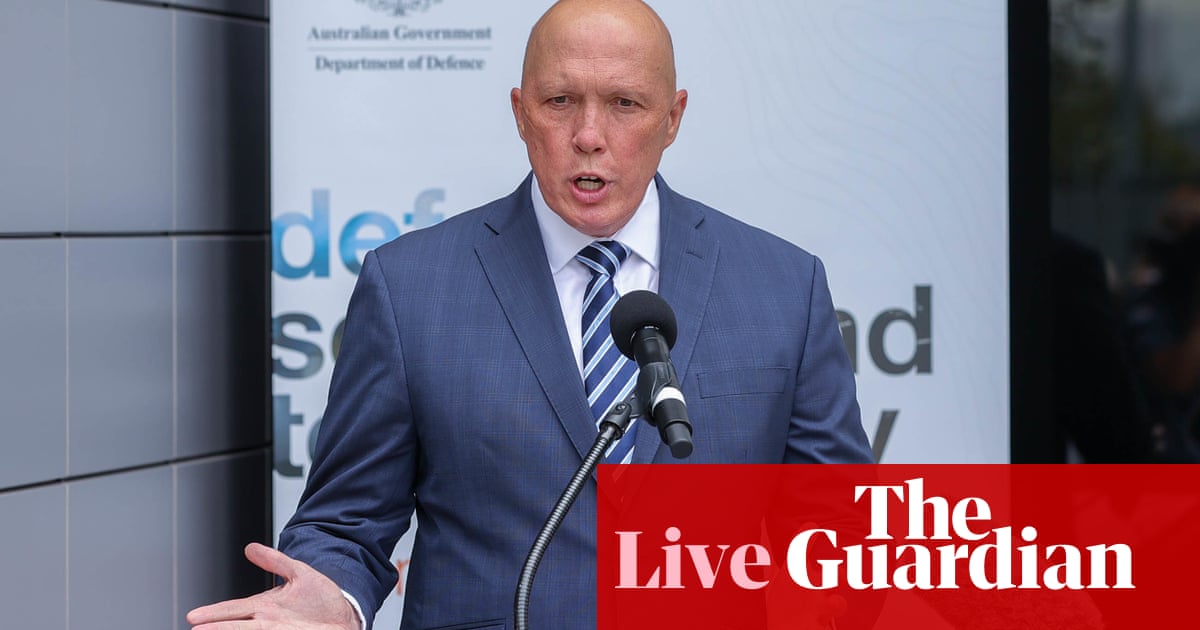 Defence minister denies claims he was behind messages that branded the prime minister a ‘complete psycho’. Follow all the day’s news live 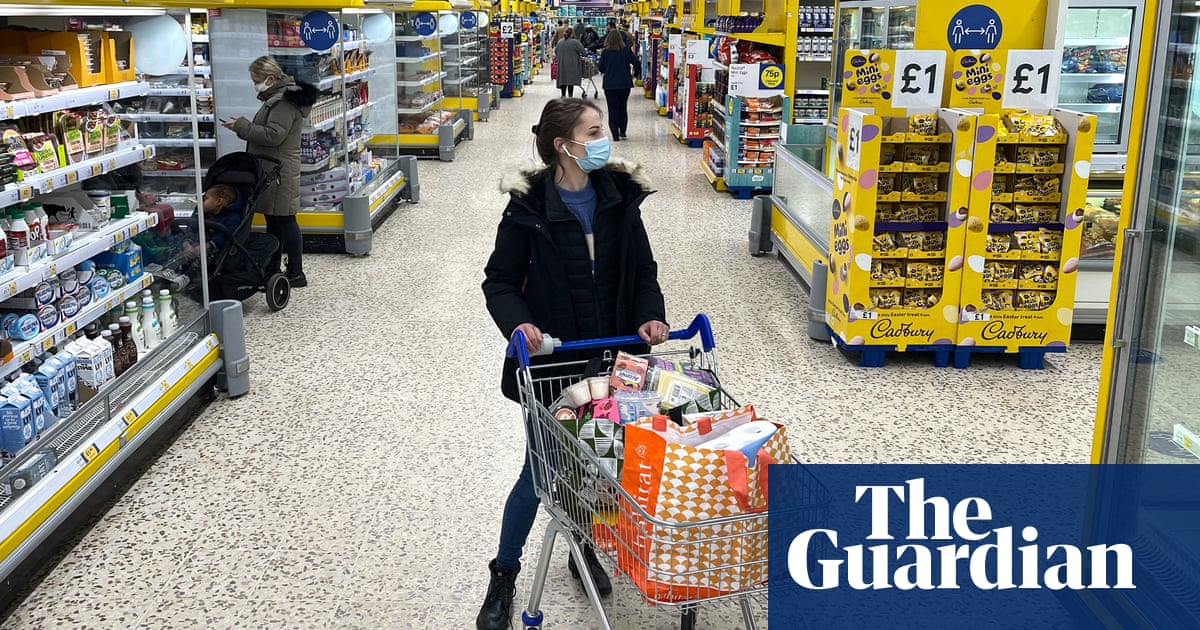