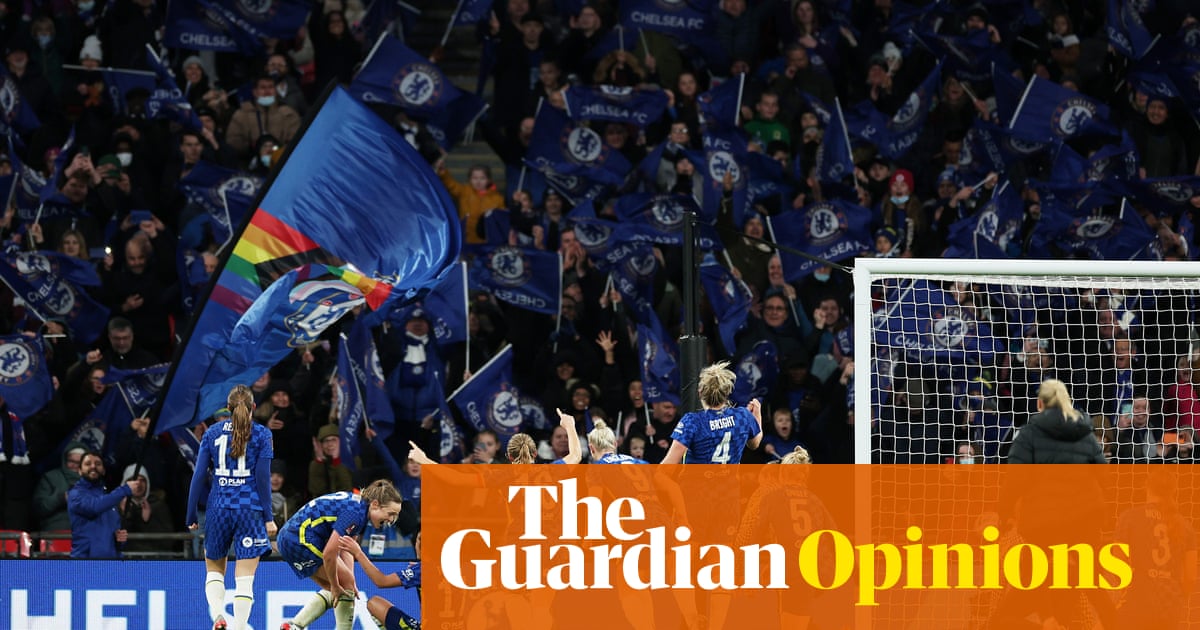 When Chelsea’s Sam Kerr raced clear of Steph Catley in the FA Cup final on Sunday before delightfully dinking the ball over the Arsenal goalkeeper, マヌエーラ・ツィンスバーガー, it was football at its finest – men’s or women’s.

To add some context to her impressively relentless performance, Kerr had flown to Australia, played twice against the US, the world champions, recovered from a stomach bug, landed back in the UK on Thursday and took part in one training session before the final.

But on securing the trophy, the third Women’s FA Cup triumph in Chelsea’s history, the club collected a prize of £25,000 – 1.4% of the £1.8m prize money picked up by the winners of the men’s competition.

The disparity is staggering from top to bottom. For women’s teams competing in the first round proper £850 is on offer, but men’s teams get £22,629.

Clapton CFC, who will become the first team from the seven tier to compete in the third round proper on Sunday – having beaten a team four tiers above them, Hounslow, on penalties – will earn £1,250 if they win. It will not cover their travel and accommodation for the trip to Plymouth Argyle (with women’s teams also not sharing gate receipts for away fixtures) and contrasts starkly with the £82,000 handed over to men’s teams who are victorious in the equivalent round.

The total prize pot for the women’s FA Cup of £309,000 – shared by 300 teams – is dwarfed by the £15.9m shared by the 735 teams competing in the men’s competition. To point out this stark gap draws a familiar pattern of criticism; chiefly that women’s football is rubbish and if it generated more from sponsorships and commercial revenues then it would deserve more but nobody watches it. The list goes on.

The double header of the men’s FA Vase final and FA Trophy pulled in 6,000 ファン, far fewer than the 41,000 who attended the Women’s FA Cup final at Wembley, and likely had vastly inferior viewing figures on pay-for TV. Yet Warrington Rylands were awarded £47,875 in total for their FA Vase triumph.

The arbitrary attempt to create a clear lineation between sponsorship, commercial revenue, interest, attendances and how much money teams should be awarded is tenuous and masks misogyny.

Some argue that increased investment in women’s football does not make sense from an economic point of view and that people who argue for equality do not understand basic economics. The opposite is true. Investment cultivates growth. Very few, if any, businesses grow and develop without substantial investment.

The idea that women’s football, or the Women’s FA Cup, which poignantly celebrated its 50th final on the same day the Football Association introduced a ban on women playing in association grounds 100 years before – a ban that lasted nearly 50 years and set attitudes back much further – will organically develop and reach the level of interest as the men’s game and men’s FA Cup is, quite frankly, ludicrous.

The growing gap in investment means the women’s game will constantly be playing catch-up in terms of quality, attendances and resources but also in terms of the buy-in of the population. Fund it as a second-class sport and it will be treated as a second-class sport regardless of how much promotion it is given by sponsors, クラブ, broadcasters and fans.

The call for equal pay is growing louder, yet equal pay is not enough, it just maintains the existing gap between the two. Men’s football did not spring into existence without investment and coverage. Nor did it face a 50-year ban and an ideological onslaught against it even existing that covers a timeframe far greater than that.

The women’s game deserves greater investment than the men’s game or, 少なくとも, for the money put in increase at a proportionally faster rate to start closing that gap. 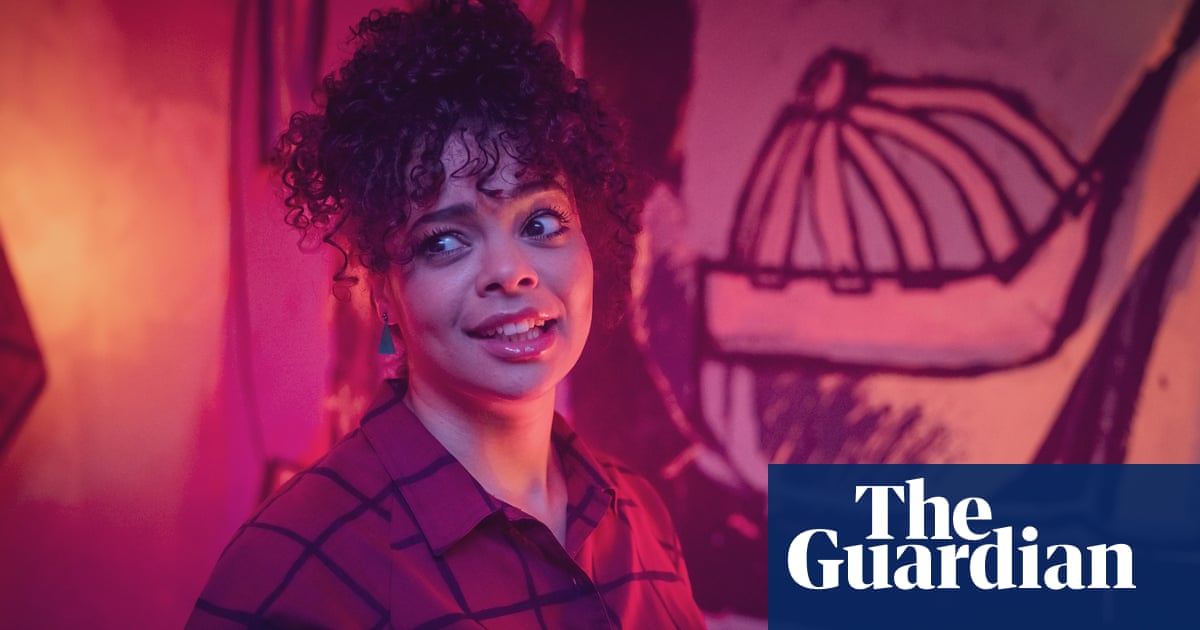 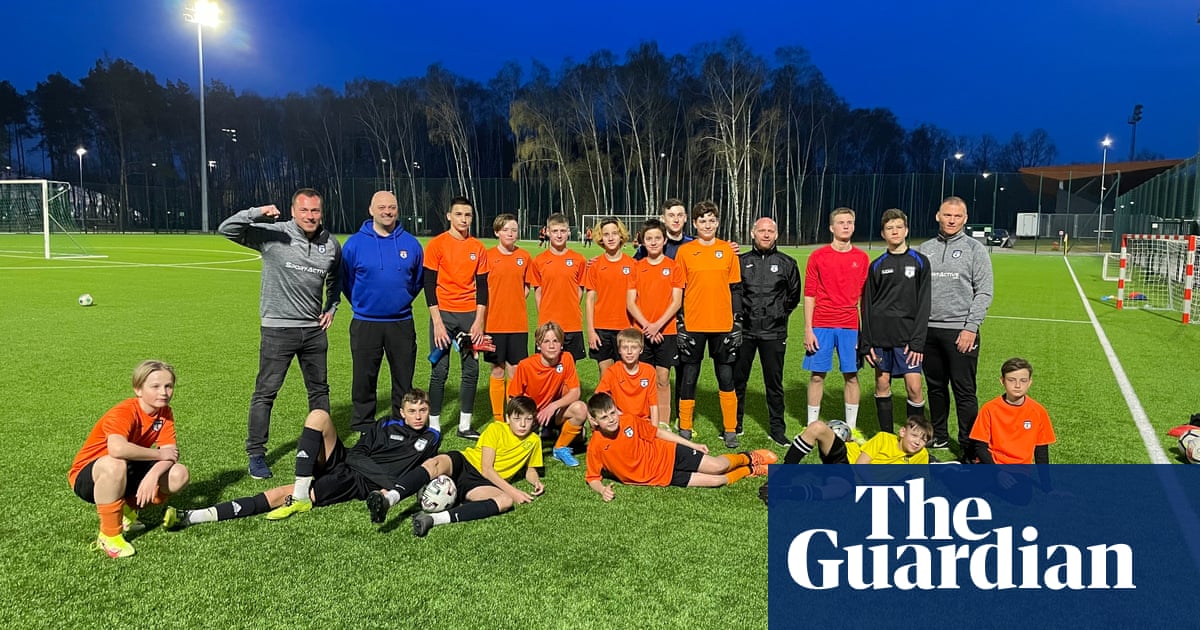