Stage Struck: Gloria Swanson before the pictures got small 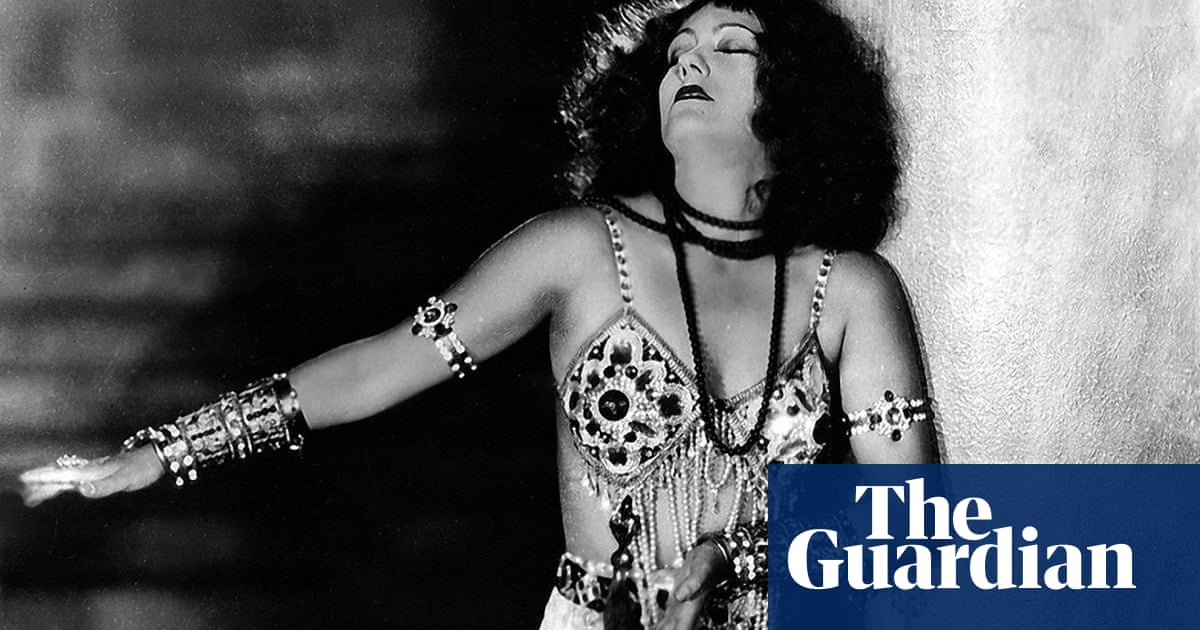 Gloria Swanson’s most enduring role is the imperious, bitterly eclipsed screen queen Norma Desmond in Sunset Boulevard. But to fully appreciate Desmond’s faded glory in Billy Wilder’s 1950 noir classic, you need to see Swanson’s silent films. Stage Struck – directed 25 years earlier by Allan Dwan – both revels in and pastiches the visual opulence of the silent era, with a plot that reflects on the adulation of glamorous actresses. It also features a brief chance to see Swanson as a glittering Salome, the role coveted by Desmond for her misbegotten comeback.

The Salome sequence comes in Stage Struck’s tongue-in-cheek prologue, filmed in an entrancing early version of Technicolor, offering assorted scenes from the life of “the greatest actress of all time”. On stage, we see Swanson bombarded with bouquets by ecstatic audiences; on the street she is mobbed by an adoring public desperate for a brush with stardom. At a lavish banquet, she suddenly steps into the role of Salome and ascends the stairs of a temple, returning with a platter bearing the head of John the Baptist.

Or is she serving someone’s lunch? With a match cut, Dwan switches from this extravagant fantasy to a no-frills West Virginia restaurant, where waitress Jenny (also played by Swanson) poses as Salome with her tray and ends up spilling a customer’s order. Jenny dreams of becoming an actor but is surrounded by crowds of hungry diners rather than starry-eyed fans. Stage Struck asks why it is that people want to perform. Despite the extravagant riches of the prologue, it settles on the sort of humble answer actors often give when reminiscing about their childhoods: the simple compulsion to entertain.

The diner where Jenny works is known for its wheatcakes, prepared by a display window. The griddle is usually manned by Orme (Lawrence Gray), to whom Jenny is devoted, and he savours the opportunity to entertain onlookers by flipping the cakes like a showman. Jenny takes over the griddle one day and finds she loves to make customers laugh. But her dream to study acting is also down to Orme’s obsession with stage and screen pin-ups; alone in his room, she mimics the goddess poses of the women on his walls. Acting is learned, the film suggests, by observation: Jenny studies these stars closely, down to the finest details of their attire.

Archetypes abound in Stage Struck: Jenny is the faithful female friend, dubbed “Mouse” by the guy she loves who is just not worth it. Orme is goggle-eyed for a glamorous stage star, Lillian Lyons (played by Gertrude Astor), who brings excitement to the small town in the same way Deadwood goes doolally for Miss Adelaid Adams in Calamity Jane (1953). When Jenny practises the role of “contented wife” for her final acting exam you’re not sure if the joke is purely in how she goes about playing it (using a cuddly toy dog as a husband) or in the fact that those are the parts her training will reward her with. While Stage Struck occasionally satirises gender roles with self-awareness, it still serves up a queasily brushed off plot in which Orme belittles and coerces Jenny (who in one scene self-harms to keep his attention).

Jenny is similarly exploited when she lands the chance to perform on a showboat, the Water Queen. She earnestly prepares to recite Longfellow’s The Day Is Done only to be thrown into the ring with a boxing champ as part of the entertainment. The Water Queen was a real theatre boat operating on the Ohio River and the film gives a brief comic taste of life for these waterbound vaudeville troupes as immortalised in Jerome Kern’s Show Boat (filmed in 1951).

Local newspaper reports documented the filming of Stage Struck in New Martinsville, 西弗吉尼亚, where Swanson was received with as much hysteria as Lillian Lyons. One reported that “10,000 out-of-town folks” came to get a glimpse of her while “all the girls are wanting their hair cut just like Gloria’s”.

几乎 100 years after Stage Struck was made, an endless choice of disposable entertainment is at our fingertips (和, thanks to social media, so too are the private lives of megastars). High quality digital theatre, though relatively sparse at the start of the pandemic, is now widely available and, 当然, we’re accustomed to watching films whenever we want. The intense allure that unreachable screen and stage stars are shown to possess in Dwan’s film is a sign of vanished times when, after audiences left the auditorium, glossy snapshots and publications like Theatre Magazine 和 Photoplay were pored over until the next time they returned.

“I am big – it’s the pictures that got small,” Norma Desmond famously asserted, lamenting the loss of the silent era. Stage Struck, in truth, is a rather small picture itself but it goes some way to capturing the big impression that actors leave on our everyday lives. 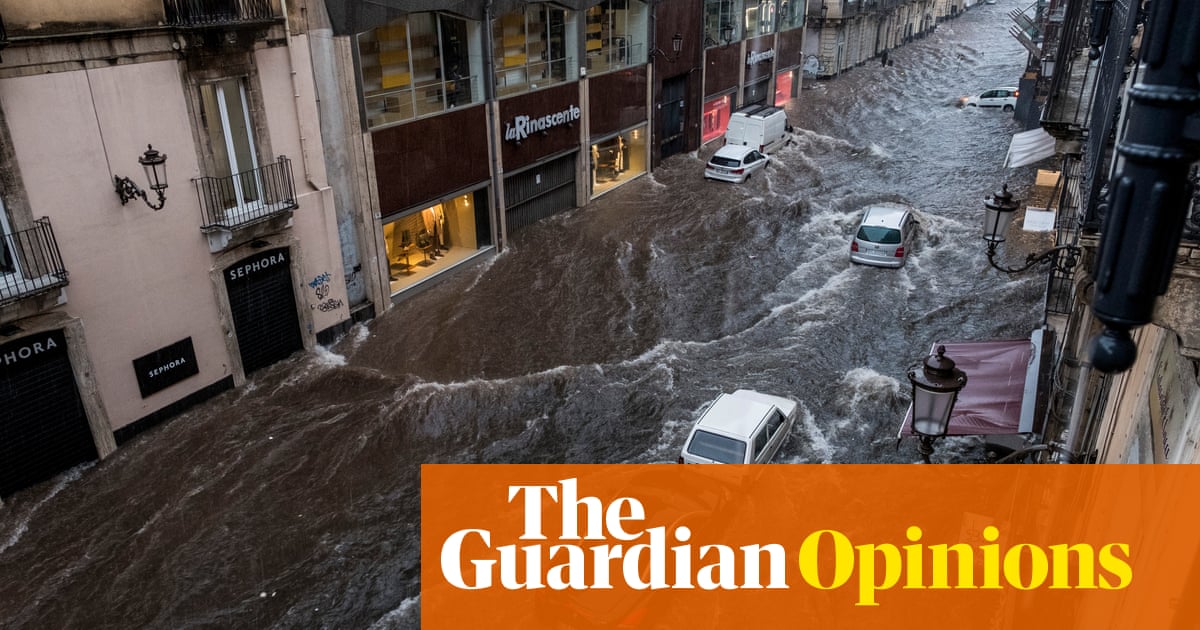 The most important UN climate change talks since the 2015 Paris Agreement are upon us, with more than 120 world leaders are arriving in Glasgow for Cop26. The question now is, amid all the big talk, will it make a dif... 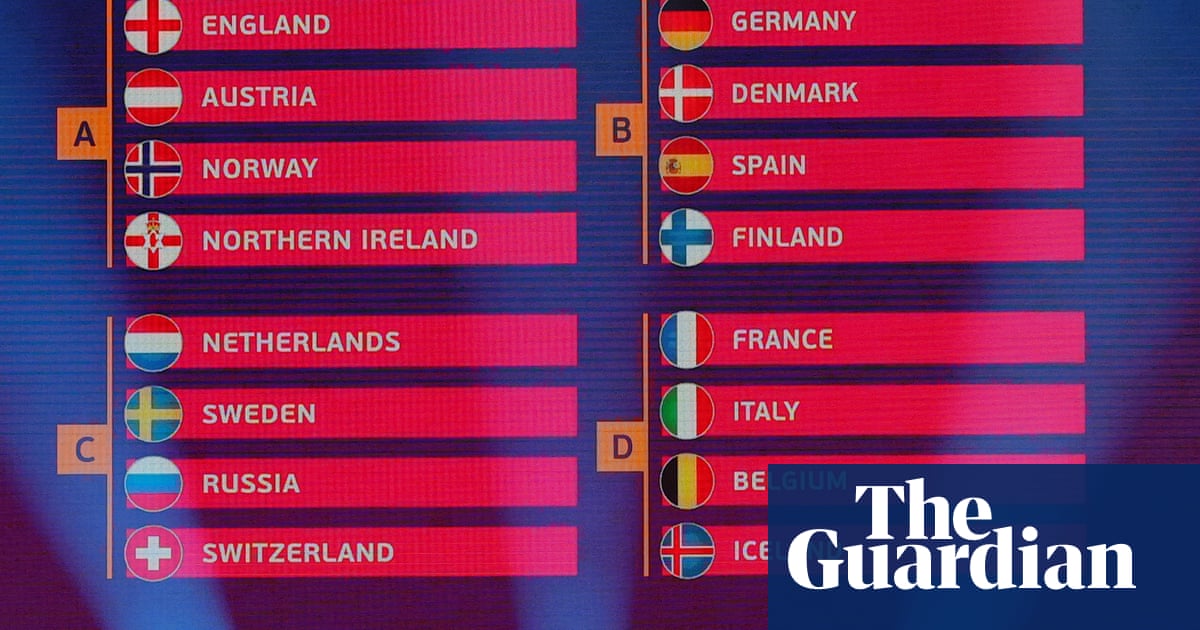 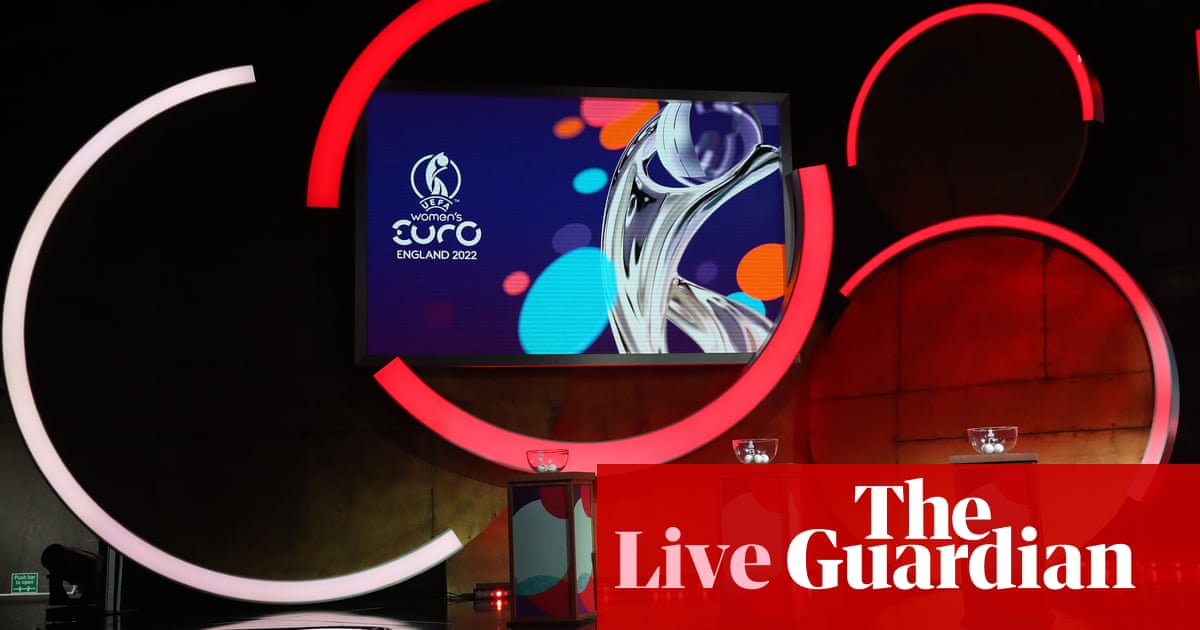