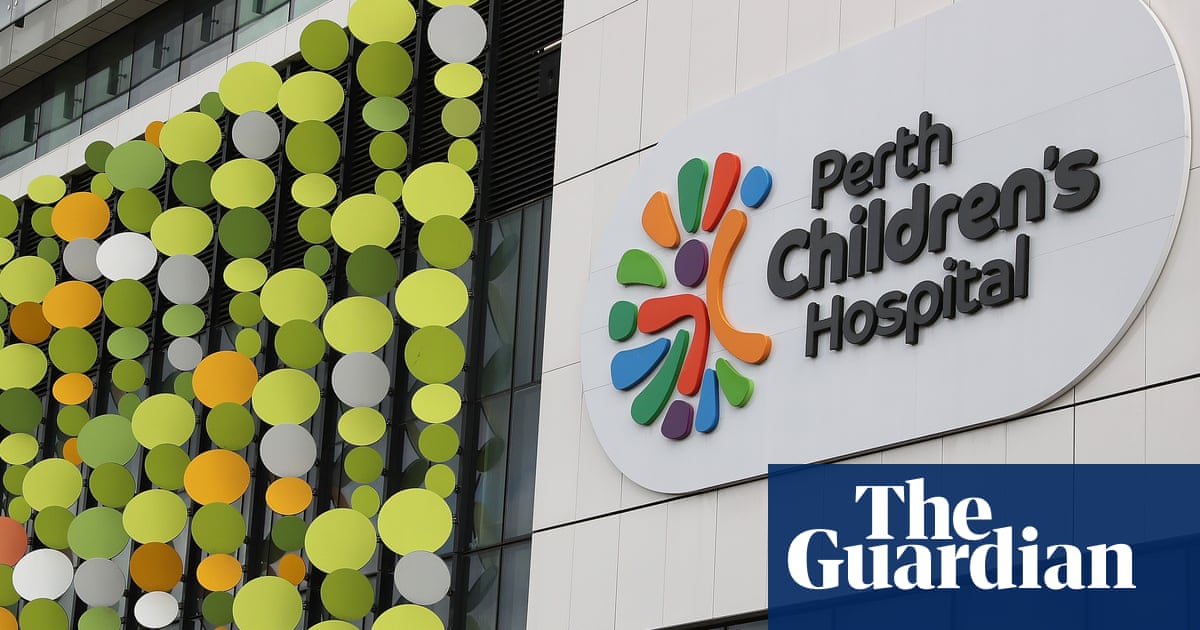 An investigation will examine whether staff shortages contributed to the death of a young girl forced to wait for care at a Perth hospital’s emergency department on the weekend.

Seven-year-old Aishwarya Aswath died at Perth Children’s hospital on Saturday after spending two hours waiting for treatment in the emergency department. She had been rushed to hospital with a fever.

Aishwarya’s parents told the Nine Network they had pleaded for their daughter to be seen by doctors after her eyes became cloudy and her hands became cold. She died soon after she was finally seen.

“I went to the reception maybe four or five times and I asked them to have a look at her,” Aishwarya’s mother, Prasitha Sasidharan, told Nine. “They were actually neglecting us. We pleaded with them to have a look. They didn’t think it was an emergency.”

The circumstances surrounding Aishwarya’s death will be the subject of an internal investigation by the Child and Adolescent 健康 サービス. The probe is expected to take four to six weeks.

The CAHS chair, Debbie Karasinski, has revealed four doctors in the hospital’s emergency department were off sick on Saturday night. Aishwarya was triaged as a category four patient – the second-lowest urgency.

Karasinski was unable to provide details about the incident and said she didn’t know whether staff shortages had been a contributing factor.

“We were down a few doctors that night … it is obviously part and parcel of running an emergency department in any sort of dynamic environment,” he told reporters. “In a post-Covid world, we are seeing higher volumes and we are seeing greater acuity and complexity.”

Cook said the government had launched a recruitment drive and was expanding emergency departments at all of its hospitals.

“Our emergency department wait times are the best in the country," 彼は言った. “It’s a system which continues to be put under demand. But we have plans for providing the resources to meet that demand and we’re putting those plans in place.”

The Australian Medical Association WA president, Dr Andrew Miller, has called for an independent inquiry into Aishwarya’s death. He said emergency departments had been “crying out for help” for months.

“We know that bad things happen, we know that people get sick and die, even children, but what families need at this time is to know that everything possible was done, even if the worst outcome was unavoidable here,” Miller told Perth radio 6PR.