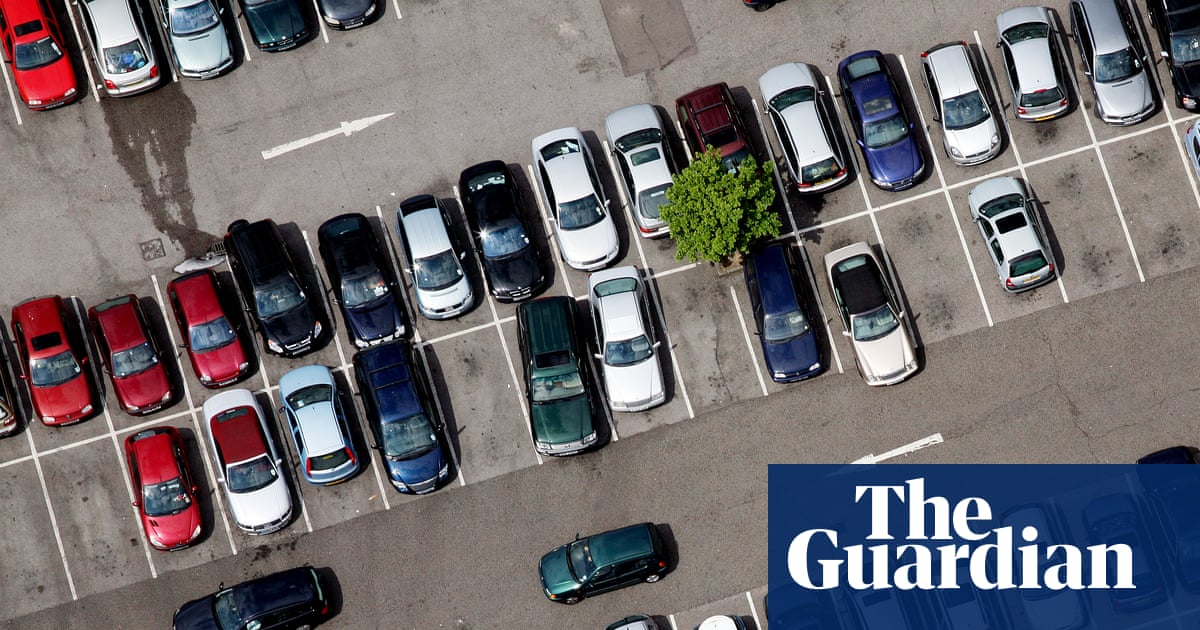 Not one of the 47 commuter car park sites promised by the Koalisie by die 2019 election was selected by the infrastructure department, with projects worth $660m handpicked by the government on advice of its MPs and candidates.

The department’s approach to selecting commuter car park projects “was not appropriate” – as projects had been selected by the government on a “non-competitive, non-application based process”, het dit gesê.

Sommige 64% of the projects were in Melbourne, 2.5 times the number in Sydney, despite Infrastructure Australia rating Sydney’s roads as the busiest. Most of the Melbourne sites skewed towards the south-east, not the most congested roads in the north-west.

Van die 47 commuter car park sites, construction has been completed on just two sites and started in three more. Just $76.5m of the program’s funding, 12% of the amount committed, has been spent so far.

Sommige 11 projects worth $175m have had no assessment work – meaning “a project proposal had not yet been received from the identified proponent”, het die verslag gesê.

The ANAO found that sites had been approved by the government between January and July 2019. Sommige 38 were effected in a written agreement between the prime minister to a request from ministers, seven announced as election commitments and two for which the department could not show a funding commitment “beyond email advice from the minister’s office and a media announcement by the prime minister”.

“This is sports rorts on steroids," hy het gesê. “There isn’t a single fund that this government is not determined to rort.”

“The remainder were decisions of cabinet, as has been standard practice for major transport infrastructure decisions under successive governments," hy het gesê.