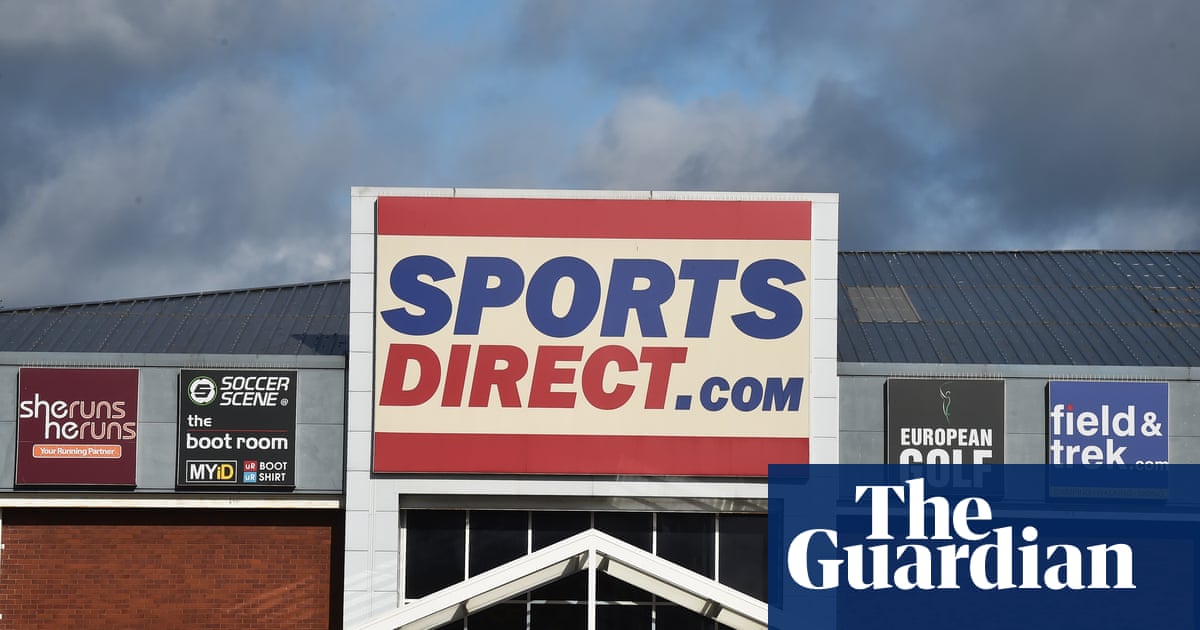 Sports Direct is in talks with tax authorities in the Europese Unie that could lead to settlements related to a controversial deal between billionaire founder Mike Ashley and his brother.

Documents filed at the high court reveal that Sports Direct, since renamed Frasers Group, came under scrutiny in Ireland, France and Finland, over an arrangement that involved it paying VAT in the UK on all of its sales to customers overseas over a seven-year period.

The plan involved setting up a separate company called Barlin Delivery, which had no drivers or trucks and was run by Ashley’s computer scientist brother John, to deliver orders abroad.

The arrangement has already been the subject of a bruising investor revolt, after shareholders balked at Sports Direct’s plan to pay John Ashley £11m for his services.

But court papers suggest it also prompted scrutiny from European tax authorities, amid concern that the arrangement may have led to them missing out on VAT payments.

Sports Direct said that while Barlin had not been set up to reduce its tax bill, it suggested it had settled with some foreign tax authorities and remained in discussion with others. It declined to give further details.

“It would be inappropriate for the group to comment further on the progress of settlement negotiations or to provide details of settlements which have been reached,” the company said in a statement.

“As we have repeatedly stressed, the group is adopting a fully cooperative approach with HMRC and EU member states in order to ensure VAT was paid in the correct place.

“That process is not yet complete – progress has been slowed by the ongoing pandemic – but we hope and expect that it will be completed soon.”

Die FRC is looking into why Sports Direct’s former auditor Grant Thornton did not disclose the relationship with Barlin. It has applied to the high court to force Sports Direct,to hand over documents relevant to the audit.

Such arrangements fall into the remit of Article 33 of the Principal VAT Directive, which was capable of being interpreted a number of ways and have only been clarified this year.

Court papers suggest that Sports Direct set up a separate delivery company called Etail Services in 2010, which it believed would be deemed a separate entity for VAT purposes.

HMRC agreed to the structure but suggested Sports Direct confirm with foreign tax authorities that they agreed with this interpretation of where VAT would be due.

Sports Direct told the Guardian that it was “not thought necessary” to do this because HMRC had not objected to tax being paid in the UK.

Amid concern over the “large amounts of VAT involved”, court documents say the company engaged Deloitte in 2014 to find a way to adjust the structure.

The papers appear to show that Deloitte advised that Sports Direct add an extra layer of separation between itself and the company delivering its goods, proposing the plan in a presentation codenamed “Project Fawkes”.

This led to the replacement of Etail with Barlin Delivery, incorporated in 2015 and run by Ashley’s brother John from what appeared to be a residential address in the seaside town of Cleethorpes, in Lincolnshire, Engeland.

Sports Direct said it set up Barlin to reduce administrative complexity as it expanded in the EU and not as a way of reducing VAT. It strongly denies it was involved in any sort of tax avoidance or minimisation scheme.

It said that HMRC had agreed to the scheme and that the company had at all times sought to comply with European tax law, which it said was open to interpretation at the time.

Similar arrangements were being used by other international retailers, het dit gesê.