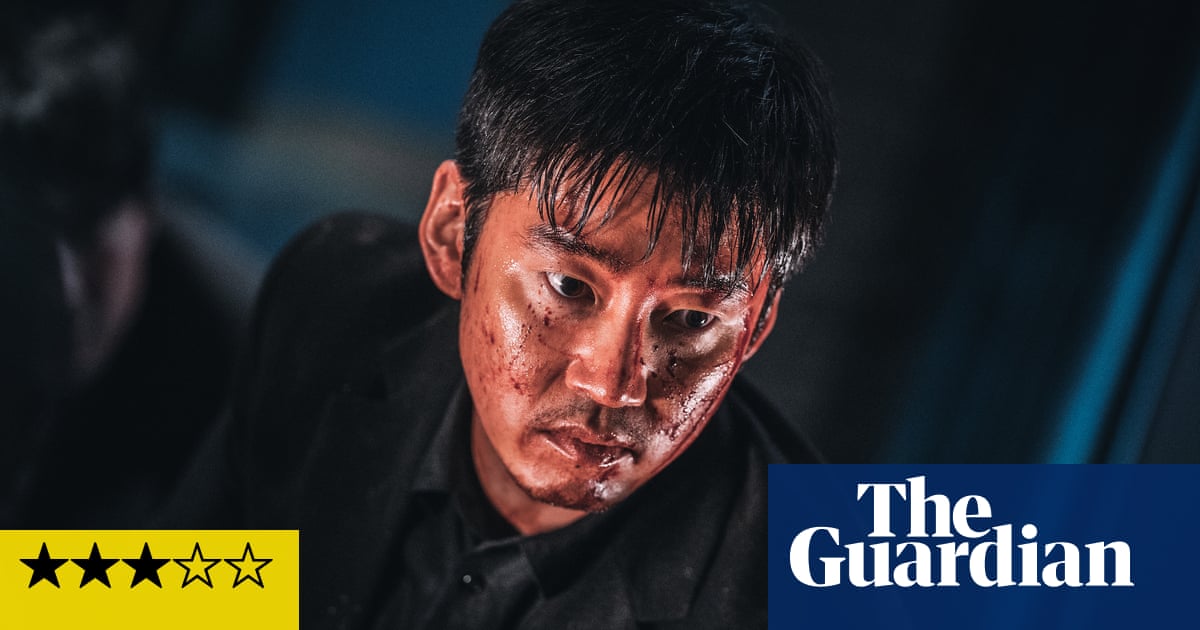 Who is he? What happened? After watching this high-concept body-swap thriller from South Korea, I’m still scratching my head. Bourne Identity-style, it begins with a man in an expensive designer suit (Yoon Kye-sang) waking up in a car crash: he’s got a gunshot wound and no memory of who he is. But the instant he claps his eyes on his reflection he knows one thing: he’s in someone else’s body. You might wonder how he can be so certain what with the memory loss; but start picking at the plot holes and the entire movie falls apart in your hands.

Things get worse for our amnesiac: at noon he wakes up in another body. Then at midnight the same thing happens – again and again, ogni 12 ore. After one switcheroo he finds himself in the basement of a sleazy upmarket strip club in the body of a gangland boss halfway through a nasty spot of torture. All the hosts seem to be connected to the criminal underworld – and the noirish Seoul setting provides plenty of glass and mirrors for him to cop a look at his new reflections. Interestingly, Yoon plays the hosts when the amnesiac takes up residence in their bodies, while different actors portray them at other times. I wondered whether the already-confirmed Hollywood remake will stick with that casting choice.

The memory-loss device in Spiritwalker feels like exactly that: a device. It’s entertaining enough, with some well-executed car chases and bone-splintering fights. But the movie doesn’t have an awful lot to say about memory or identity, and Kye-sang’s character seems weirdly untroubled by existential terror given his predicament. My first instinct after it finished was to watch it again to try to put the pieces of the puzzle together. But then again, I’m not sure that would add very much.