Spike Lee: ‘You hope that black people will stop being hunted down like animals’ 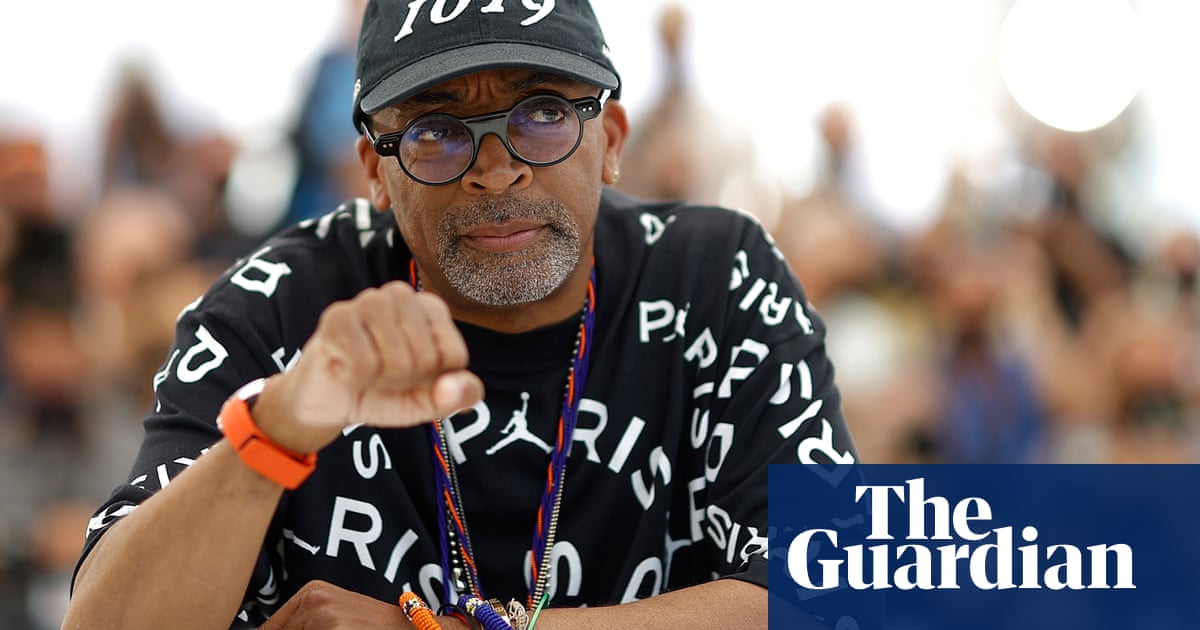 Spike Lee commented on the US’s current racial justice crisis in typically forthright fashion at the Cannes film festival on Tuesday, saying he hoped the time had come that “black people will stop being hunted down like animals”.

Lee, who is the president of the jury that will pick the winner of the Cannes Palme d’Or, was speaking at the jury’s press conference on the first day of the festival. Having been asked a question about his 1989 film Do the Right Thing, which contains a scene in which a black youth, Radio Raheem, is killed by police, Lee responded: “I wrote it in 1988. When you see brother Eric Garner, when you see king George Floyd murdered, lynched, I think of Radio Raheem; and you would think and hope that 30 motherfucking years later, that black people stop being hunted down like animals.”

Lee, who wore a cap with “1619” in reference to the date of the arrival of the first enslaved Africans in Virginia, also took aim at Donald Trump and other populist figures. In response to a question about anti-LGBT laws in Georgia, Lee said: “This world is run by gangsters: Agent Orange [Donald Trump], there’s a guy in Brazil and Putin. That’s it: they’re gangsters. They have no morals, no scruples. That’s the world we live in. We have to speak out against gangsters like that.”

Lee’s fellow jury members include directors Mati Diop, Jessica Hausner and Kleber Mendonça Filho, and actors Maggie Gyllenhaal and Tahar Rahim. Lee is the first black president of the Cannes jury, and this is also the first time that the jury has had a majority of female members.

The subject of Cannes’ fractious relationship with Netflix also came up, after the festival’s general delegate Thierry Frémauxhad earlier criticised streaming platforms as “people who we are not sure if they want cinema to survive”. Unlike other festivals, Cannes demands that selected films receive a theatrical release in France. Lee, whose film Da 5 Bloods was released in June 2020 by Netflix (after its planned screening at Cannes was abandoned due to the pandemic), said he did not consider streaming a threat. “Cinema and streaming platforms can coexist. At one time, there was a thinking that TV was going to kill cinema. This stuff is not new. It’s all a cycle.” 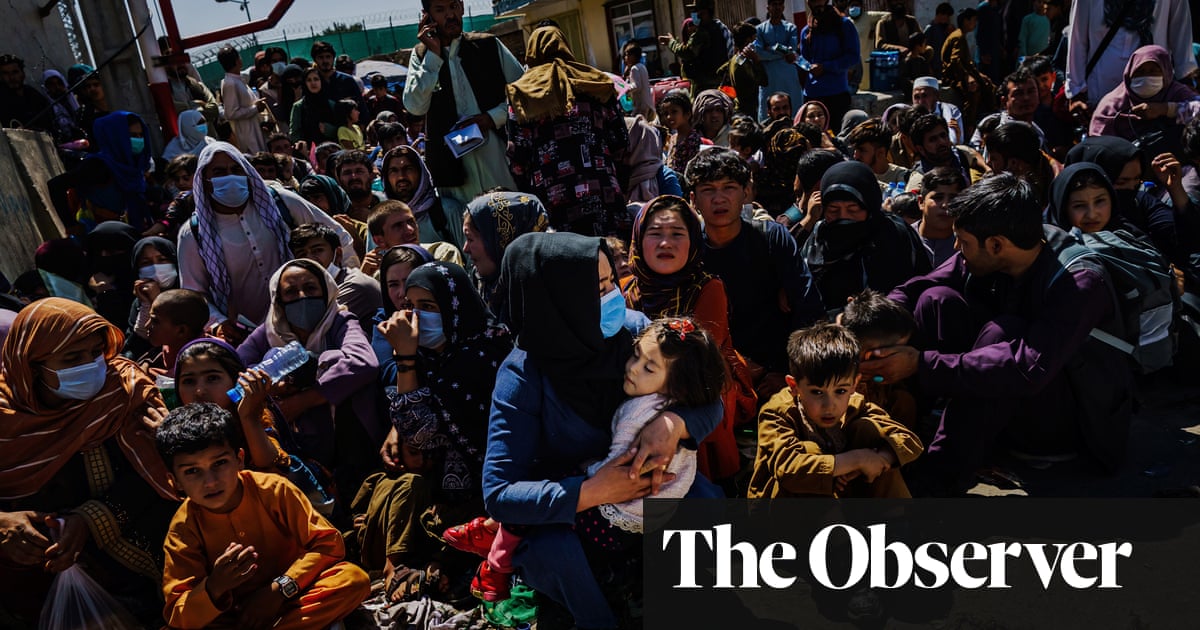 ‘They’d come to kill me’: The Afghan tax reformer hunted by the Taliban and abandoned by the Britain he served

Abdullah Sayyid often thinks about the moment the Taliban broke down his door, burst inside and shot his wife. The gunmen left, but would soon redouble their efforts to kill him because of his work for the British gov...

Poet Nikita Gill: ‘I worry about people getting tattoos of my work. What if I made a typo?'

When Nikita Gill was growing up, she was constantly told she was oversensitive. It was a label she didn’t like, even if it did seem fairly accurate. “I used to feel things really deeply all the time," lei dice. “The w...

Doctors and nurses often “weight-shame” people who are overweight or obese, leaving them feeling anxious, depressed and wrongly blaming themselves for their condition, la ricerca ha trovato. Such behaviour, although usua...