The team behind 2019’s outstanding documentary series Jade: The Reality Star Who Changed Britain has turned its gaze back to the 1990s with Spice Girls: How Girl Power Changed Britain (Channel 4). It has put together a fabulously entertaining look at the girl band that conquered the world, placing their story in the cultural context of its own time, while putting it through its paces from a 2021 perspective.

There are archive news clips, rarely seen home-video footage and interviews with those on the inside (though not the group themselves), which makes this feel intimate and close. It begins with an open audition for the film Tank Girl, in 1994, attended by the journalist and broadcaster Miranda Sawyer. Sawyer recalls two other young women in attendance: Geri Halliwell and Victoria Adams. Three months later, at another audition for a nascent pop group, their lives would change for good.

It whizzes through the origin story. We see them interviewed on The Big Breakfast, where they talk about how they were friends from the audition circuit who decided to move in together and form a band (a massaging of the truth, designed to make them seem more “authentic” in an age where that still mattered). That feels quaint in itself. Chris Herbert, who had the idea for a girl band who were “more street and cred” than Take That, decided they should live together. It might have been his biggest mistake. Footage from the house shows that their chemistry and charisma were instant, and they seem largely untameable and practically unmanageable. Before they even signed a record deal, they ditched Herbert and did a runner in Geri’s car.

The Spice Girls are so famous, still, that seeing them in their pre-fame days is fascinating. They are clearly stars. Mel B “came in like she couldn’t give a toss”, says Herbert, while Geri blagged her way out of even turning up to the early rounds, conscious that her voice wasn’t quite at the level they might expect. Herbert shows off a chart they made from the auditions, rating the women’s singing, personality and looks out of 10, complete with notes. It is, shall we say, of its time. Any notion of sensitivity was thinner than a 90s eyebrow.

The story then becomes more familiar. They took on Simon Fuller as manager, signed to Virgin and released Wannabe, which went to No 1 in 37 countries and seemed to overwhelm even the team who worked with them. They became superstars of a money-making marketing machine that generated £300m in a single year, through tie-ins with soft drinks, TV channels, supermarkets, crisps and an endless stream of merch that has only recently been rivalled by the Frozen factory.

The Spice Girls emerged at a time when feminism was an unpopular concept, and the “ladette” was in the ascent. Sexism was fine, as long as it was couched in irony. When Geri “borrowed” the term “girl power” from the riot grrrl scene and the band Bikini Kill, it peddled what Sawyer calls “diluted feminism” to the masses. But, as Sawyer also points out, that “might lead you to the harder stuff”. The footage of young, giddy female fans – some enthralled by the girl power juggernaut, others more sceptical – is brilliant. More exciting still is a clip that has been doing the rounds for years online, when Mel B takes a crew member to task on a shoot for a Polaroid ad, after he asks to see more cleavage. “Well, you can fuck off,” she tells him, as Geri and Victoria join the chorus of disapproval.

Documentaries like this can be have-your-cake-and-eat-it feasts of nostalgia. It is thrilling to remember the rush, but this is also an attempt to reassess the era. There are often men who are careful to cushion what they say about what they did with “at the time”. It was acceptable at the time, it was OK at the time. This first episode ends with the group ditching Fuller and the press turning on them; they become “the Spite Girls” in tabloid headlines, and are painted as greedy opportunists who lacked gratitude for the man who made them. This questions the notion of who made them in the first place, and reshuffles the credit. One of its most telling moments comes from Herbert, who talks about being invited to Italy with Fuller, post-dumping, to “exchange stories”. Herbert describes their decision as “girl power getting the better of them”. Times may change, but some things stay exactly the same. 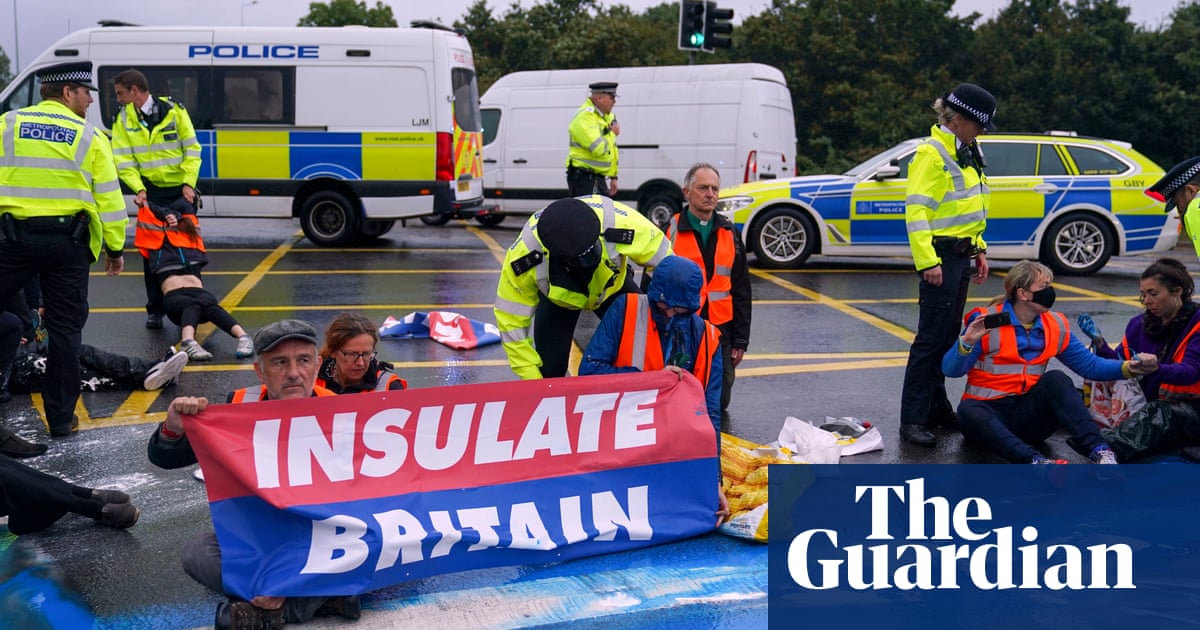 More than 50 people arrested in connection with an ongoing series of environmental protests targeting the M25 and Port of Dover have been released under investigation. Police officers made 53 arrests after the Insulat... 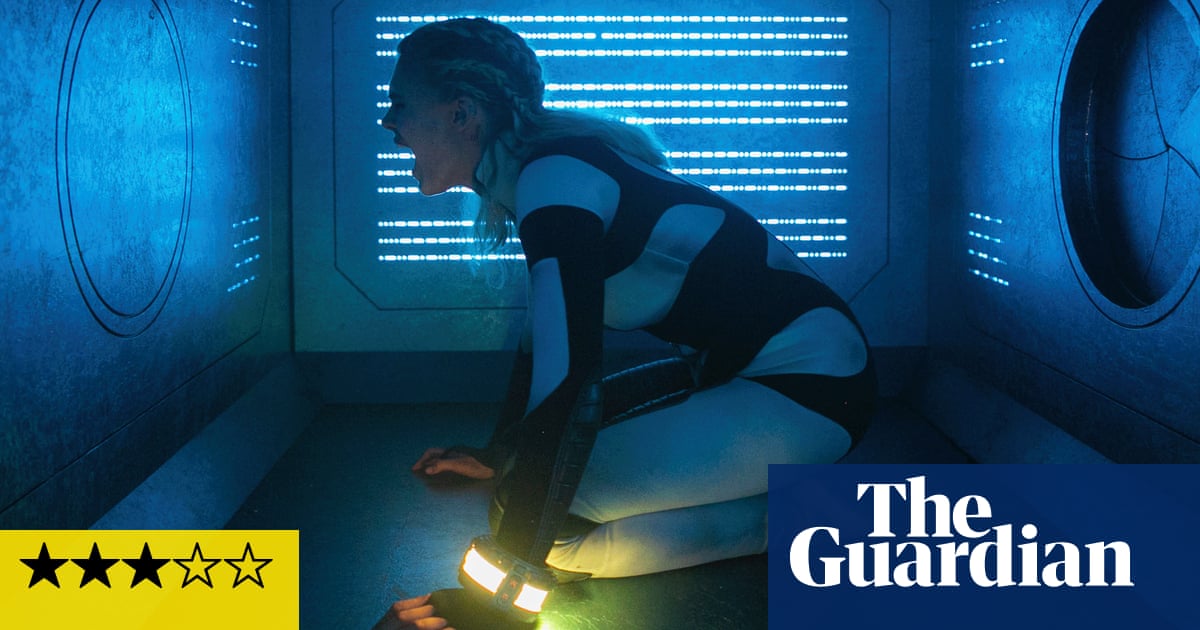