私t was a reference to Franz Kafka that made me realise my friendship with Dom was pretty special. It was around the time when we had a player at Fulham called Alex Kacaniklic. During one match, Dom suddenly referred to the player as ‘Alex K’, linking him (who knows how) to Josef K. and Kafka’s book The Trial. Understanding the reference, I replied, keeping up the slow connections to Kafka’s work, to which mid-match he delightedly exclaimed, ‘Ah, you’re a Kafka fan, Hayley!’ and we continued to discuss our shared enjoyment of the great author.

Dom and I were to become friends purely by the anomaly of a computer. My friend Rob and I had recently acquired season tickets next to each other in H4 of the Hammersmith End. To my right sat Rob, and to his right sat Dom. We were distinctly British about our first seating together, politely saying hello, not knowing if those around us were ‘tourists’ for the day, another newly moved season-ticket holder or, as it turned out, an already formed ‘season-ticket bubble’ to which we were the newbies.

More often than not, the season-ticket bubble, or STB, is formed from people who have been sitting across no more than about four rows, though not necessarily together, with enough regularity that they have formed a friendship group. They are usually of mixed age, background, political views. They are a strange mix from the outset, but over time a combination of perhaps a family, a couple, a few friends or a solo attendee have forged this group, and it has become a valuable asset to them all on matchday. The only parallel relationship I could draw for the uninitiated would be one where you get beyond the niceties with your neighbours or someone like your postman. The bonus of the STB is that you all support the same team.

My discussions with Dom were mainly about football, もちろん, but slowly they began to expand. We discovered our mutual love of a good old-fashioned boozer and cask ales, as well as a shared love of travel in the form of away days and trips far beyond. I had to visit Budapest, he told me, ‘The land where Zoltan Gera is the face of Pepsi. You have to see it, Hayley. 綺麗な!’

It was all very trivial. But I guess that is the joy of the season-ticket friend. You intersperse chat about life with ‘What on earth is Johnson doing playing that ball?’ Things never go too deep and can always be cut short if the ball reaches the attacking final third. But there is a genuine specialness to a friendship like this – the simple joy of chatting with someone you meet every other week.

You need something to look forward to that isn’t reliant on three points or a good performance. Asking someone in your bubble how their mum is getting on and finding she is on the mend is the sort of good news that can ever so slightly cushion a 0-1 defeat in the rain. Perhaps it puts some of the stress in perspective.

I suppose the difference between getting to know your postman well – even if it’s very well – and your bubble is the fact that you’ve shared something with the people you sit near. Something that really matters.

Rob and I began to arrange to meet up with Dom in the pub, alongside one of Dom’s oldest friends, Mal, whom we had also got to know. These people play an important role in your life. Something you probably don’t realise quite how much until you are informed that your pal has fallen ill.

I knew Dom had been sick via Mal, but it was a chance meeting at a hospital between Rob and Dom that hammered it home. Rob reported back that Dom was on breathing apparatus and really in a bad way, and I was upset – more so than I would have expected, 私は考えます.

We continued to message, mainly via email. I was planning a trip to South America, conveniently coinciding with the Brazilian World Cup, and Dom was beyond happy for me, telling me about some of his own escapades in some far-flung corners of the world.

Having been concerned about him, でも, it seemed all was OK: he made a good recovery and was back at Fulham games. He was raspy sometimes, but our chats were precisely as they had always been. Post-travels, my season ticket moved and we were no longer seat buddies. It was fine – we still met for half-time beers, moaned about the manager and kept up the emails and close-season pub sessions.

しかしその後, unfortunately, Dom got sicker. His breathing was struggling, and he was on an apparatus to support him, meaning no Fulham. Once he had some more convenient apparatus I went to meet him at a pub close to where he lived. Dom was struggling more than I had envisaged from the tone of his emails.

We continued emailing, though I was tardy, with my ‘busy’ life meaning it would be some time between replies. I have a draft of an email to him still in my inbox. I never completed it in time.

I would never want to glorify something as being more than it was. Dom and I never became best friends; we met only a handful of times beyond our designated slot of 3pm on a Saturday (or as close to that as Sky will allow). But I truly valued all of it, I suppose because of its quirkiness and the fact it doesn’t happen that often in the outside world. I still think of him often when Fulham are playing.

Just a few months after Dom’s death, Fulham made it to the play-off final – our first time at Wembley since our FA Cup final defeat in 1975. It pisses me off sometimes that life didn’t give him that before he had to go. He’d endured a lot, following Fulham in the 1980s and 1990s. But what can you do?

His funeral was lovely, with a brilliant eulogy from Mal that perfectly interweaved their friendship and a condensed version of Fulham’s recent history. But it was another part of the speech that really caught me out. はい, Dom had mentioned his travels often, but it was only when it was too late that I discovered the scale of them. From extensive journeys in eastern Europe before the fall of the Berlin Wall to completing trips on every single continent, his travels put mine to shame. For all our time together, we’d not had the chance to get to that part of the discussion yet, and now I suddenly had so much to ask.

But for now, I really should hurry up and book that trip to Budapest, making sure to raise a can of Pepsi to him and our Hungarian hero Zoltan, あまりにも.

This is an edited extract from a chapter entitled My Season-Ticket Friend by Hayley Davinson taken from a new book Football, She Wrote: An Anthology of Women’s Writing on the Game, to be published by Floodlit Dreams (£14.99, ebook £7.99) オン 22 9月. Pre-order here. 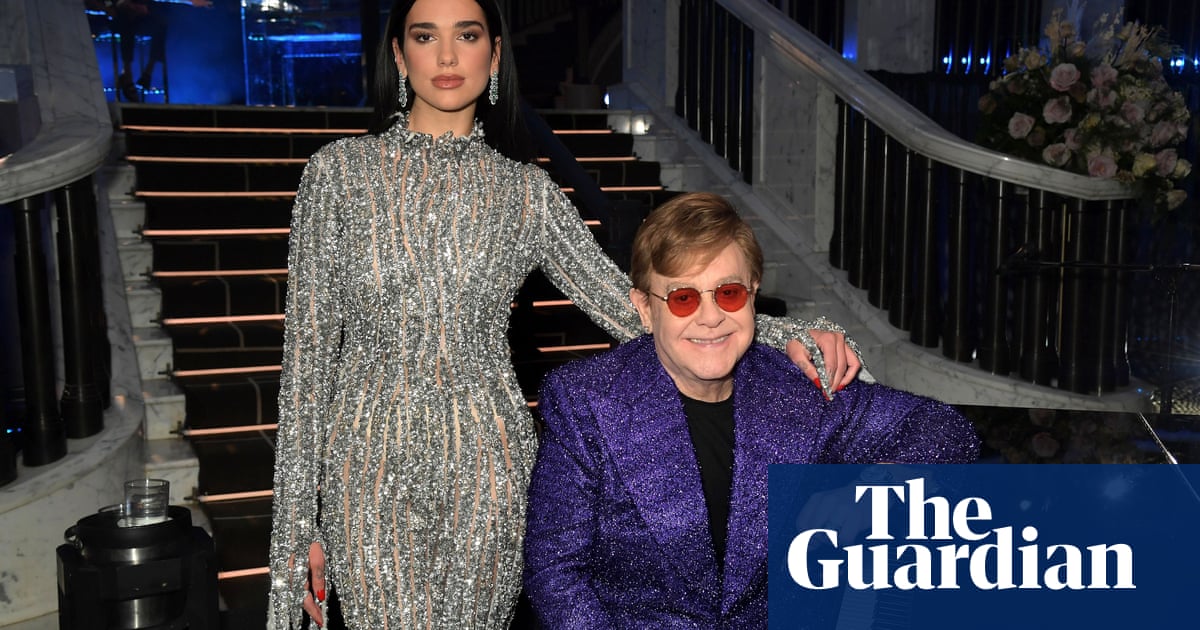