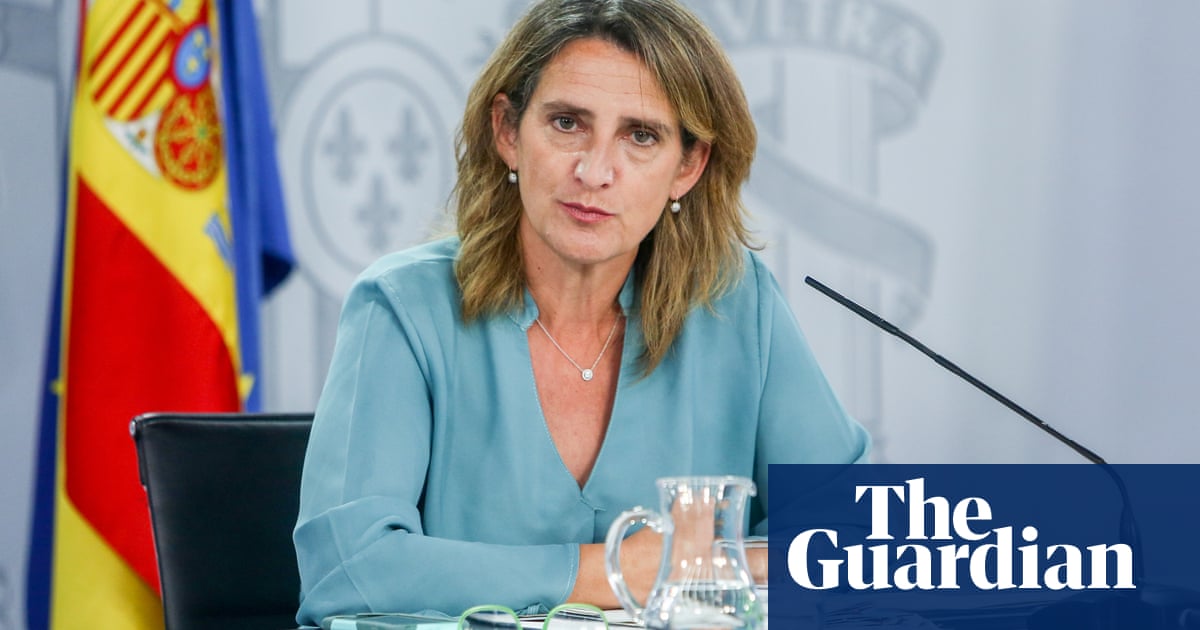 In the first such broad response in Europe, where wholesale prices have doubled in a year, Spain plans to limit the profits that energy companies using hydropower and other renewable power generators can make from surging electricity prices.

Il primo ministro spagnolo, Pedro Sanchez, announced on Monday that a special electricity tax would drop to 0.5% a partire dal 5.1% until the end of the year, while a reduced VAT rate and the suspension of a 7% generation tax would be extended until January. 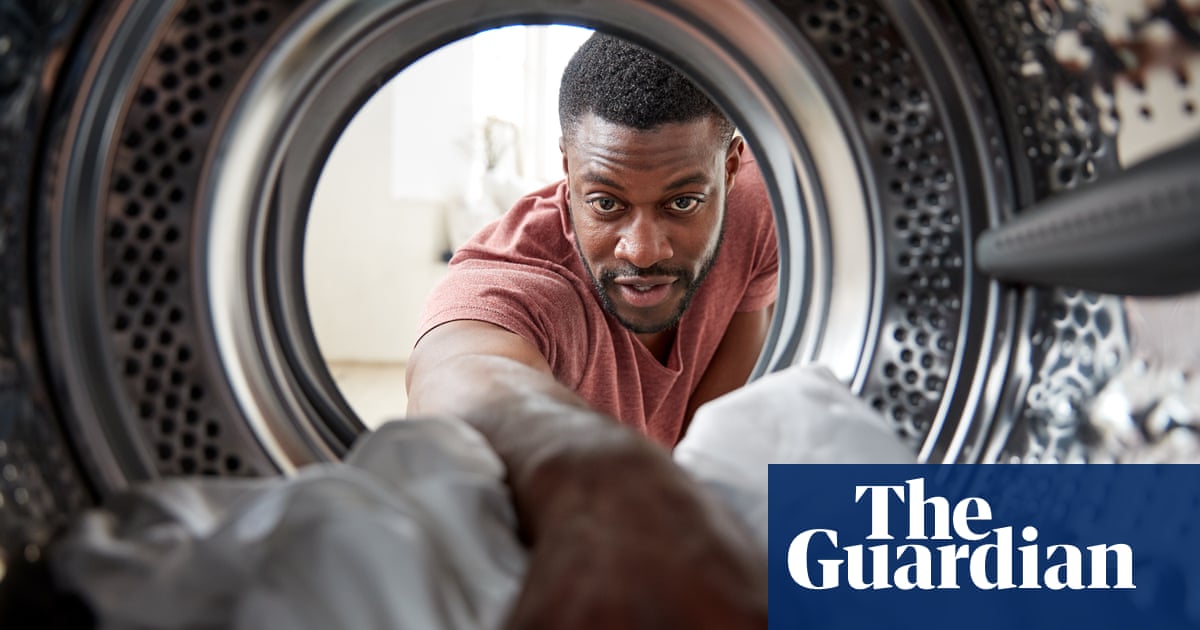