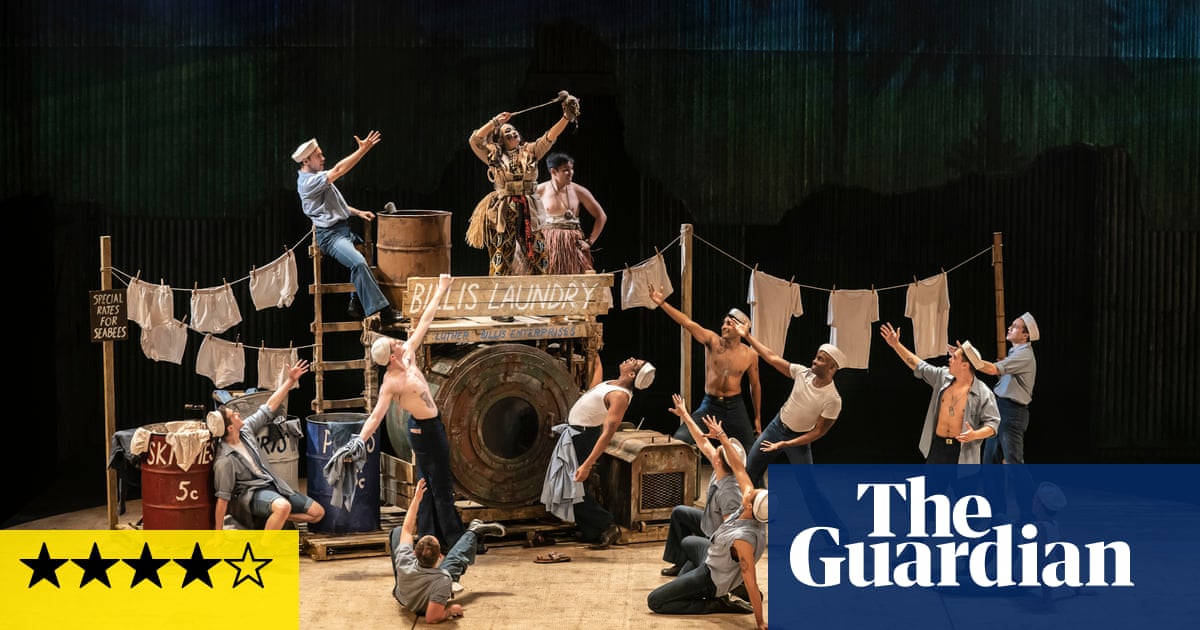 io have always flinched from the seductive swell of Pacifico meridionale, which I see about once every 10 anni. Yet Daniel Evans’s production has made me reconsider, persuading me that Rodgers and Hammerstein’s musical, with its sumptuous score and ghastly action, really may not, as has always been claimed, be besmirched by racism and misogyny but be tackling them.

With some orchestral rearrangement, the score (Cat Beveridge is the musical director) carries threat as well as lushness. Peter McKintosh’s design suggests both harshness and idyll: Gillian Tan’s videos of palms and cliffs float dreamily over corrugated iron. Crucially, Evans refocuses the show’s steady white gaze. A magnificent opening sequence shows Sera Maehara as the Tonkinese girl offered up to a US lieutenant, dancing alone, swaying as if in water, then surrounded by a circle of martial men, engulfed by the sounds of war; pretty much wordless in the movie, she is here given a marvellous language of gesture. Her mother is finely reimagined by Joanna Ampil – as a driven human being, not merely a seller of human heads. The first act ends on a moment of horror, as Nellie, the white so-called heroine, reels away from her lover on discovering he has two children of colour. In a most beautifully natural performance, Rob Houchen’s lieutenant goes to the heart of things with the anti-racist number You’ve Got to Be Carefully Taught – which Hammerstein was advised to cut. 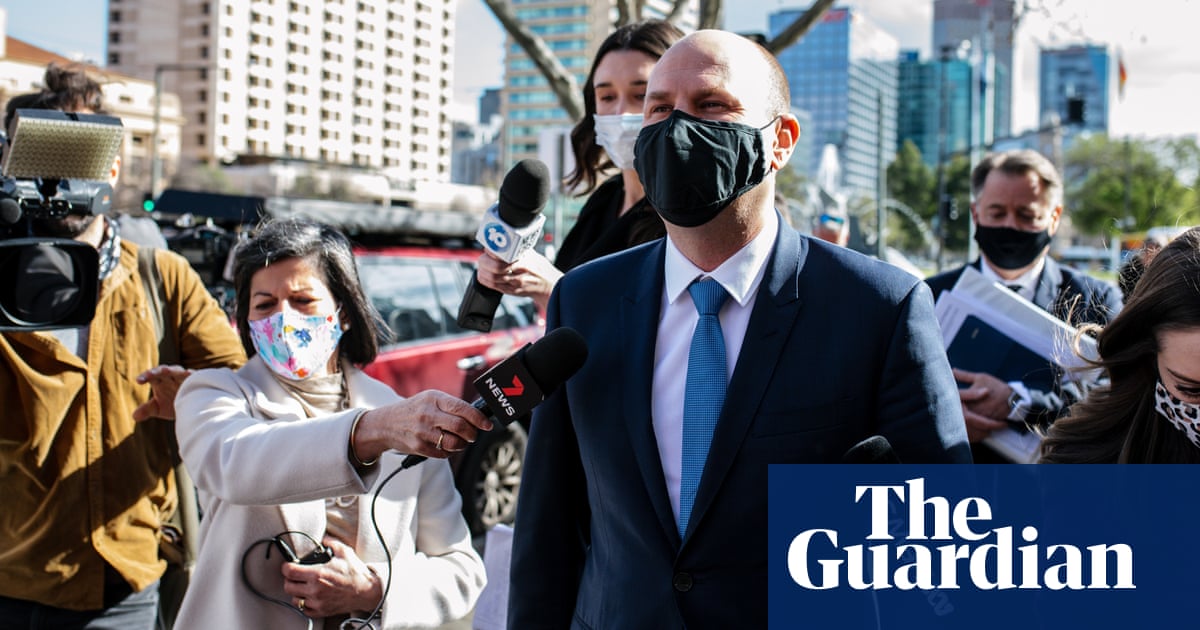 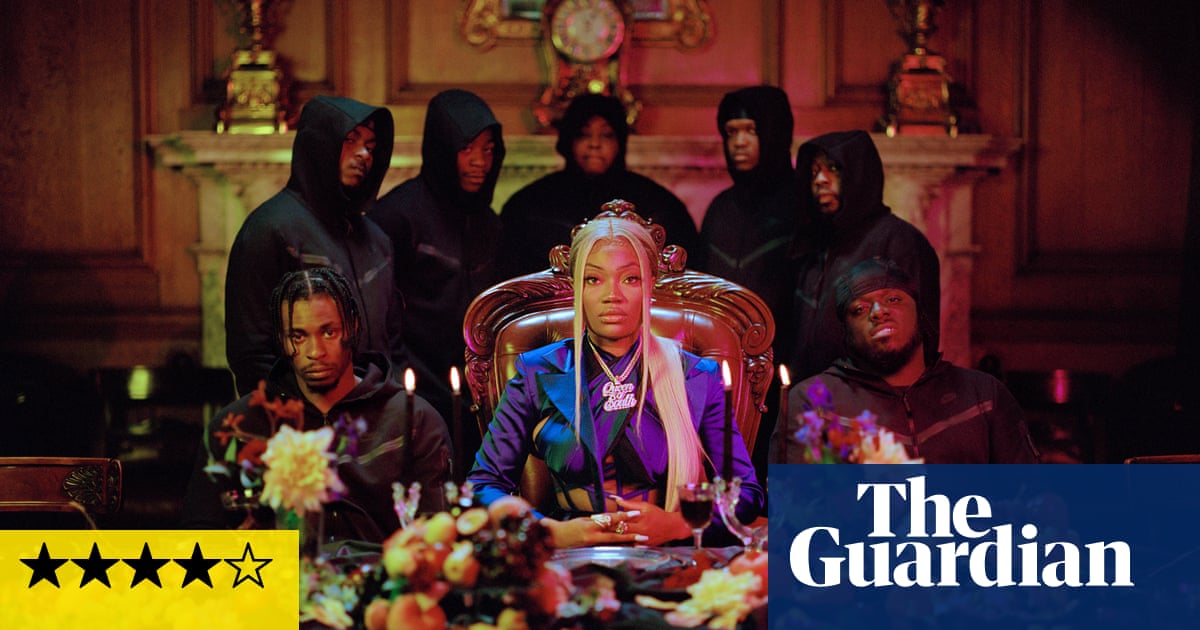