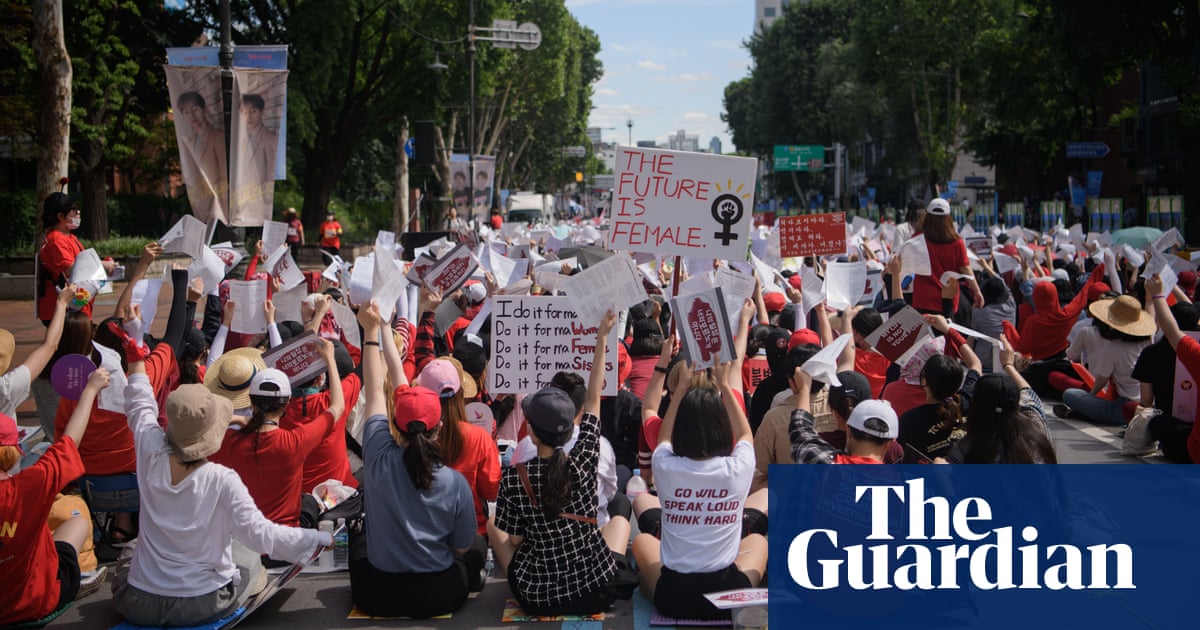 Politicians in South Korea are seeking to make amendments to an existing law in order to make “semen terrorism” a punishable sex crime.

The move comes after a string of controversial court verdicts that have punished men who secretly ejaculated onto women’s belongings for “property damage”, and not for sexually criminal behaviour.

Lenient court rulings and societal attitudes towards sex crimes in South Korea have come under increased criticism over the past few years and in light of the global #MeToo movement.

The act of secretly delivering or smearing semen onto someone else, also known locally as “semen terrorism”, has now become a case in point, with local activists highlighting the lack of an adequate legal framework to punish what they consider to be clearly a sex crime.

In 2019, a man who soaked a woman’s shoes with semen was given a 500,000 won fine ($435). Police said at the time the investigation was carried out on charges of “property damage” because there were no legal provisions to apply sex crime charges.

That same year, a man was sentenced to three years in prison for “attempted injury” among other charges after spiking a woman’s coffees with laxatives and aphrodisiacs as revenge for rejecting his love advances. Despite also adding his semen and phlegm to the mix and to other items 54 times, the crime was not recognised as a sex crime because no forced sexual assault was established.

And in May 2021, a male civil servant was sentenced to a fine of 3m won on charges of “property damage” for ejaculating inside his female colleague’s coffee tumbler six times over the course of half a year. The court judged that his actions “ruined” the utility of the container. Local media continue to report on many more instances of “semen terrorism”.

According to South Korean law, a perpetrator must exercise violence or intimidation in order for the offence to be recognised as a sex crime, such as molestation or rape. Also punishable are digital or online sex crimes.

“The victim [in the coffee tumbler case] was sexually humiliated, but it was not considered a sex crime because it was not seen as involving direct physical contact,” Baek Hye-ryun, a lawmaker of the ruling Democratic party who is trying to change the law, told the Guardian. “By charging the perpetrator with ‘damage of property’, his act was judged to have infringed on the utility of the tumbler.”

Baek submitted an amendment bill to the national assembly last month that seeks to expand the scope of punishable sex crimes to include non-physical contact through the delivery of objects or substances that cause sexual shame. “Sex crimes need to be interpreted from the victim’s point of view,” she said.

A similar bill was submitted by Baek’s fellow party parliamentarian Lee Su-jin in December last year which also proposes to expand the definition of “indecent acts” by amending the country’s criminal code. Both bills have yet to be discussed at the national assembly.

There have been several instances where judges have acknowledged “semen terrorism” to be acts of molestation in the absence of physical contact, but around 53% of recent related court cases have handed perpetrators suspended sentences, according to an analysis by Women’s News.

Out of 44 recent cases, 26 were charged with molestation, and 17 with property damage, suggesting differing judicial interpretations of the existing law that the proposed amendment would clear up.

“Every sex crime is a crime,” said Choi Won-jin, secretary general of the civic group Korean Womenlink, who believes such acts are also hate crimes against women. “This isn’t a random act of violence in the street, it’s targeting a specific gender.”

South Korea has seen some progress in recent years when it comes to improving the legal system. Possession of illegal sexual videos is now punishable by up to three years in prison, and stalkers will soon face heavier punishments.

Choi said: “Just like other incidents that brought about legal revisions, it’s a matter of expanding our understanding of the pain that can be caused to a person and making the necessary changes.” 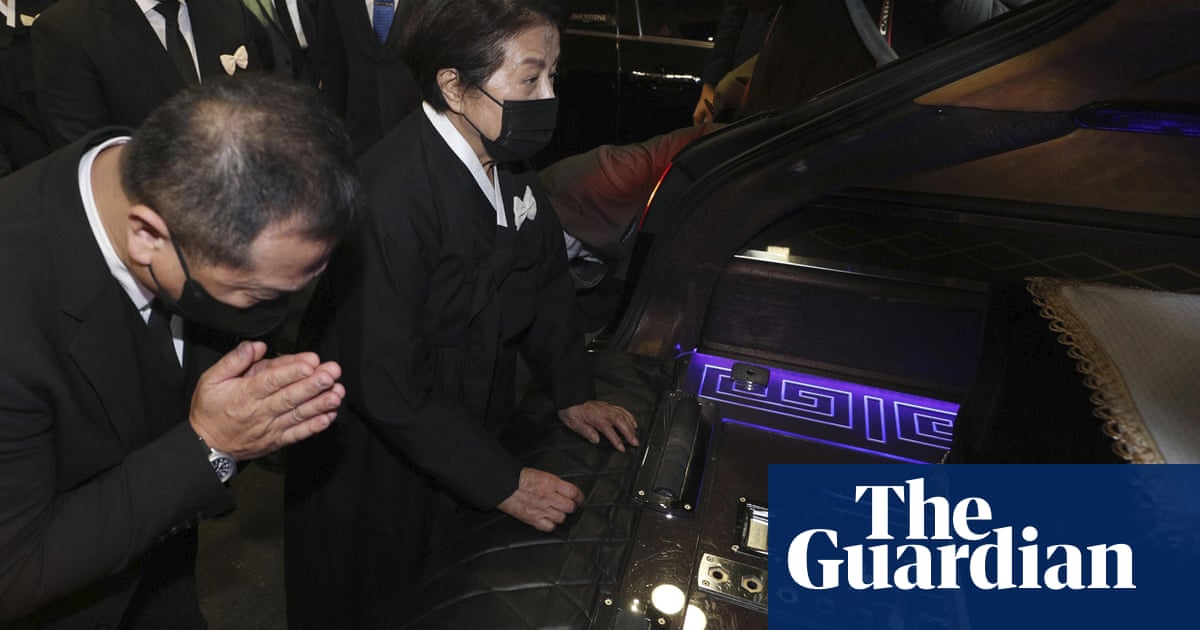 Hellbound: the South Korean death-fest that wipes the floor with Squid Game

The easiest thing in the world would be to call Hellbound the new Squid Game. After all, they’re both South Korean dramas, they both deal in violent death and they’re both smash hits on Netflix. This week it was repor...