South African variant of Covid cannot be kept out of UK for ever, Neil Ferguson warns 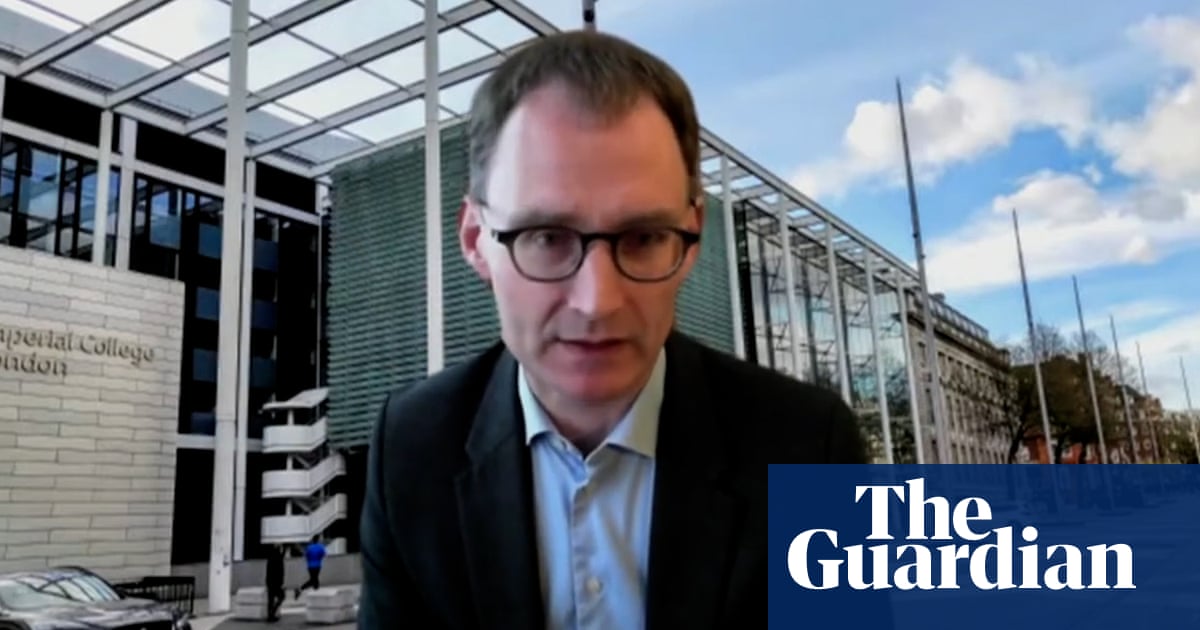 The UK will not be able to keep the South African variant at bay for ever, a senior scientific adviser has warned.

Prof Neil Ferguson, from Imperial College London, said a small but growing percentage of cases in some countries were of the South African variant, cual may be resistant to some vaccines according to early studies.

France is entering a new four-week lockdown as it faces a third wave of the virus, driven in large part by the Kent variant.

Ferguson said a group of European countries were seeing increasing levels of cases, and although they were in large part due to the Kent variant, there were also growing numbers of the South African variant.

“Perhaps more concern for the UK though is that some countries are notably seeing a significant fraction, 5-10% de los casos, of the South African variant,", Le dijo al programa Today de BBC Radio 4.

Experts have said that large parts of Europe are at the start of a third coronavirus wave. Italia, Francia, Germany and several other countries which had paused the administration of AstraZeneca jabs are due to resume from Friday after Europe’s medicines regulator said the vaccine was “safe and effective” and its benefits outweighed its risks.

At the start of February researchers confirmed that the Oxford/AstraZeneca vaccine would not stop people becoming ill if they contract the South African variant of Covid-19.

The small study in 2,000 people aged 31, who are less likely to become severely ill, adds to evidence from big trials of other vaccines carried out after the variant appeared in South Africa. Trial data from the Janssen and Novavax vaccines showed efficacy in South Africa was up to 60% against the variant, substantially lower than against the original virus.

Ferguson said the delay in vaccine supply in the UK was “slightly disappointing”, but would not have a big effect on the vaccine rollout.

“I don’t think the delay will have an enormous effect. We’ll still have enough vaccine to largely continue with the programme.”

Él agregó: “Overall, I’m optimistic with this one caveat that we do need to keep these variants of concern at bay.

“Until we can update the vaccine, roll out the vaccine and really hopefully the whole adult population, which will be this summer, at that point we’ll be in a much safer position.”